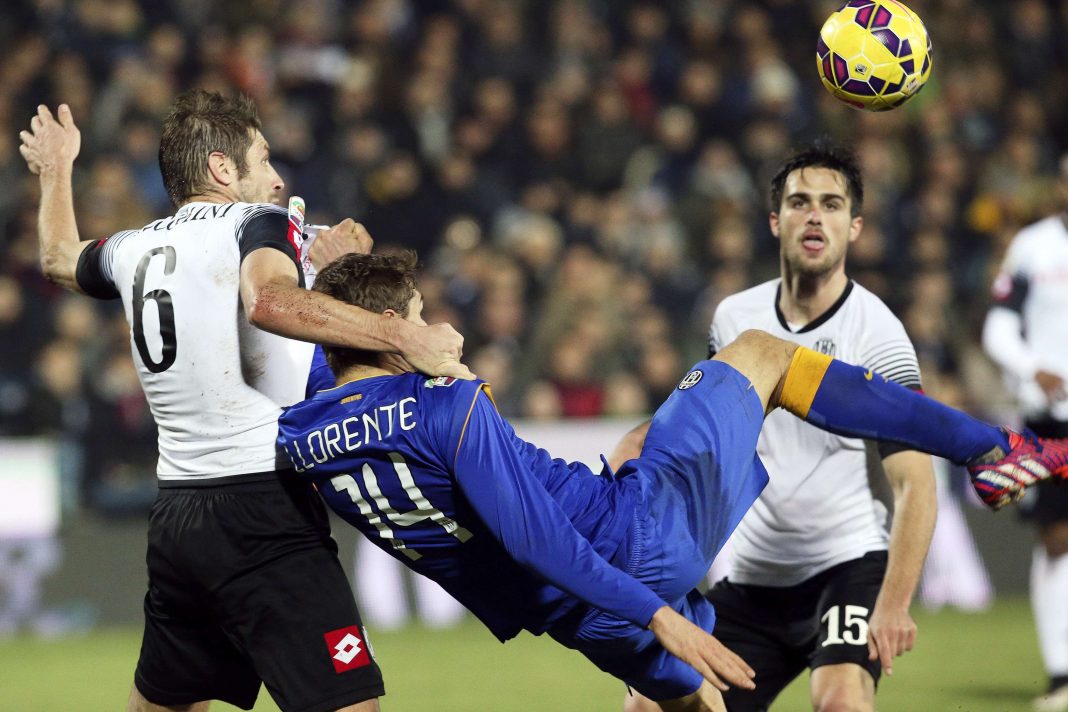 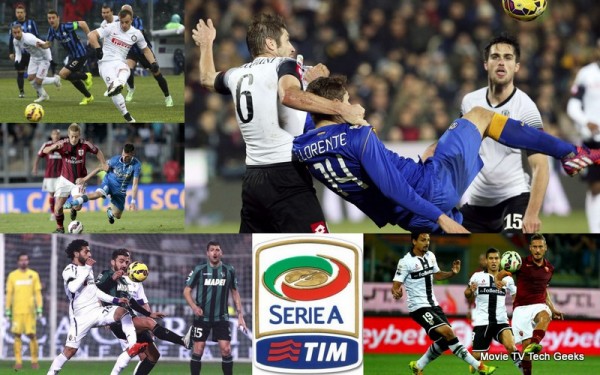 Juventus stumbled, but Roma couldn’t take any advantage. Allegri’s men were held by Cesena in a 2 – 2 draw on Monday, while AS Roma were held in a goalless draw at home against Parma. 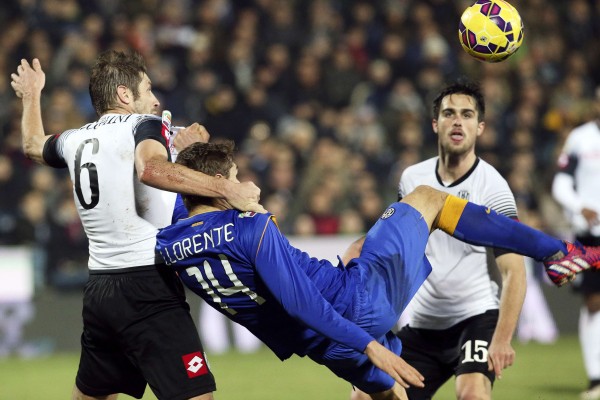 Lots of interesting results in the Italian league at the weekend. The Italian champions Juve couldn’t hold on to a one goal lead with 20 minutes to go. Cesena drew first blood as Djuric scored in the 17th minute. Morata equalized for the Old Lady and in the 33rd minute, Marchisio gave his team the lead over the home side. Brienza netted Cesena’s second goal of the night to pick up a point against the league leaders. Two dropped points don’t matter much to Juventus as they are still five points clear at the top of the table. 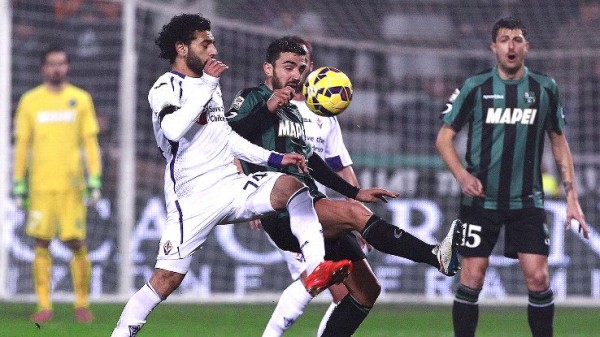 Out of the top four teams in the league, only Fiorentina managed to pick up three points. Montella’s side traveled to Sassuolo and 1 – 3 courtesy of a brace by Babacar. Ex-Chelsea player, Salah scored the first goal of the match, whereas Sassuolo’s Berardi scored the last goal in the 67th minute. Fiorentina are now four points behind Rafa Benitez’s Napoli. Palermo played hosts to Napoli on Saturday. The Naples based team was unable to grab any points as they lost 3 – 1. 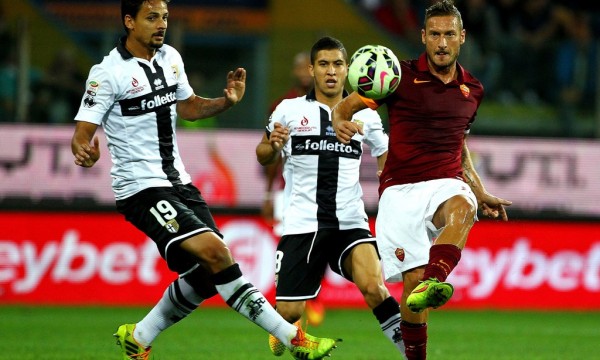 Roma recorded a total of 19 shots against Parma, out of which only four were on target. Parma, on the other hand, had no shots on target. Roma could have closed the gap at the top of the table by two points, but still there is a lot of scope with 15 matches to be played until the end of this campaign. 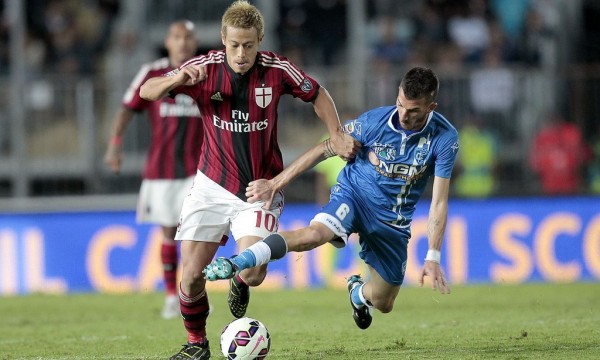 AC Milan’s prospects of making it to the top half of the table are not very bright. Destro scored in the first half for the European giants, but Maccarone nullified his goal in the second half. The match between Milan and Empoli ended 1 – 1. Diego Lopez got sent off in the 83rd minute and Inzaghi’s side had to finish with nine men after running out of substitutions.

“We conceded a soft goal and this is the disappointment from today,” Filippo Inzaghi told the reporters.

“We need to pick up a good win and we also have to get back some of our injured players. We lost Alex to a fractured nose and tomorrow he will be operated on.

“I haven’t ever been able to field the same line-up for two matches in a row because I’ve always had players out injured or that aren’t 100 percent.” 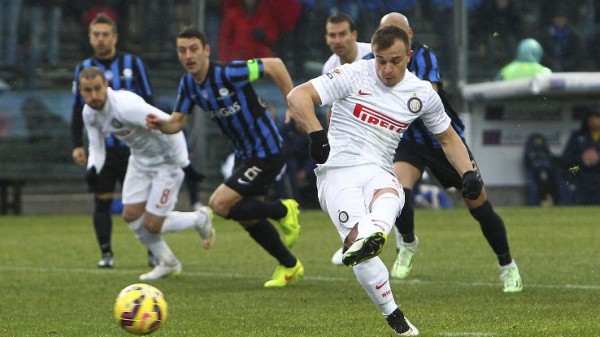 Milan’s fiercest rivals Inter got a victory at the weekend. Mancini’s men scored four and conceded only one in the match at Atalanta. Shaqiri, Palacio and Guarin scored for the San Siro based team, while Moralez scored for Atalanta.

Lazio and Genoa also won at the weekend against Udinese and Verona respectively. Sampdoria took a fall as they lost 2 – 1 to Chievo at the Bentegodi.