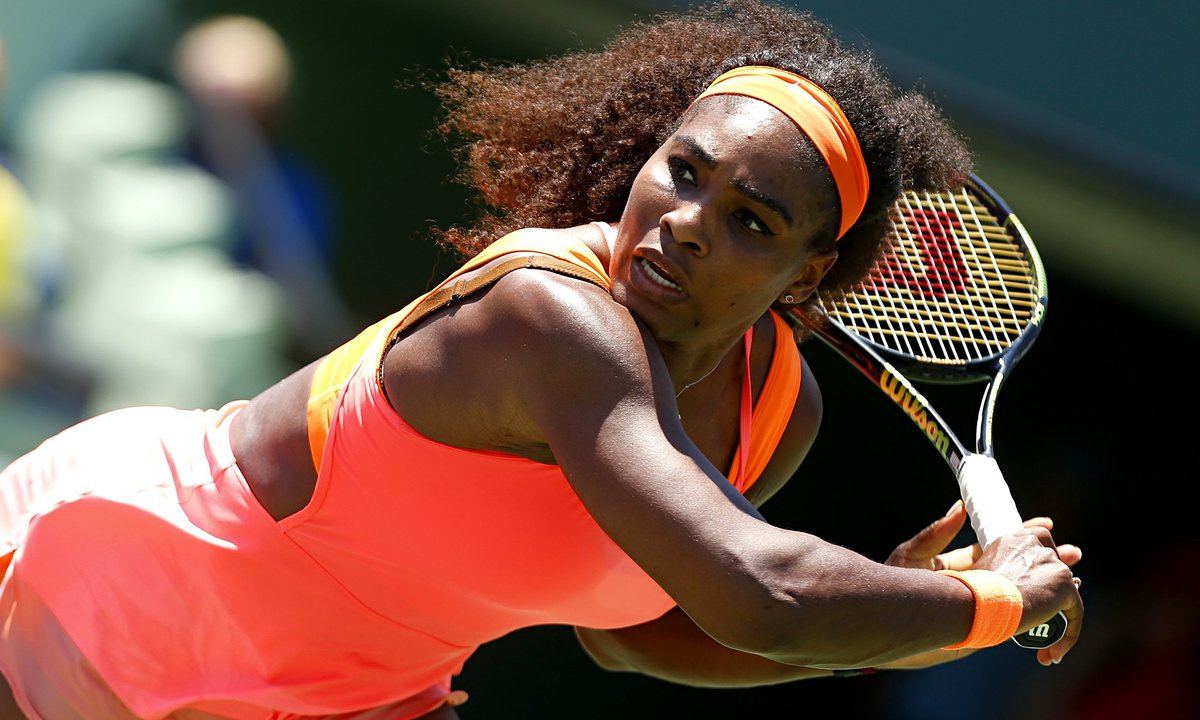 Serena Williams won’t be a part of next week’s tennis event in Madrid. The Premier Mandatory event is a major part of the build up toward the French Open. However, Williams recently announced that she won’t be partaking in this year’s event. The setback serves to hurt her preparation for defending her title in Roland Garros in May/June.

“Unfortunately,” the American said, “I have to withdraw from Madrid because I’ve been battling the flu, and I’m not at 100%. I look forward to returning soon.”

Like a lot of Serena’s withdrawals, her announcement has to be taken with a grain of salt. She has rarely been a player to play in a lot of tournaments, even ones that she is supposed to be required to play in. However, the American has shown up for Madrid in general over the years and this year will mark her first absence from the event since 2011.

While the absence of the World No. 1 will elevate Agnieszka Radwanska to the top seed, it should make Victoria Azarenka the clear favorite for the title. Radwanska recently lost a match in a lesser event while Azarenka has two recent titles in events of a similar caliber to Madrid with titles from both Miami and Indian Wells already this season.

While Azarenka has not contested a clay-court tour event this season, she did play a couple of matches in Fed Cup play. She won both of those matches while dropping just one set. Azarenka has yet to make the French Open final, but it will be interesting to see if her crushing hard-court results so far in 2016 will transfer over to the clay-court season. If they do, then she promises to be a huge threat to win the Roland Garros title in Paris later this spring, especially if Williams is ill-prepared for the tournament.

Besides Azarenka, another player that looms large in Madrid is German Angelique Kerber. Earlier this year Kerber won the Australian Open out of the blue, but she also has a recent clay-court title, winning WTA Stuttgart last weekend. Seeded 2nd in Madrid, Kerber is on the more comfortable side of the draw with Radwanska, Azarenka, Petra Kvitova, Svetlana Kuznetsova, and Ana Ivanovic all on the top half.

A Premier Mandatory event on the women’s tour is analogous to a Masters Series event on the men’s tour. There will be more than €900,000 to the champion in Madrid and an important 1000 ranking points as well. Furthermore, often Madrid, along with WTA Rome, serve as very insightful for sorting out the French Open favorites.

However, without Williams in the Madrid draw, next week’s event in Spain is missing what it needs in order to be taken as a French Open preview. I wouldn’t expect much out of Radwanska, with Azarenka, Kerber, and defending champion Kvitova, the players to watch. With the draw as it is, Vika and Kvitova could meet in the quarterfinal round.