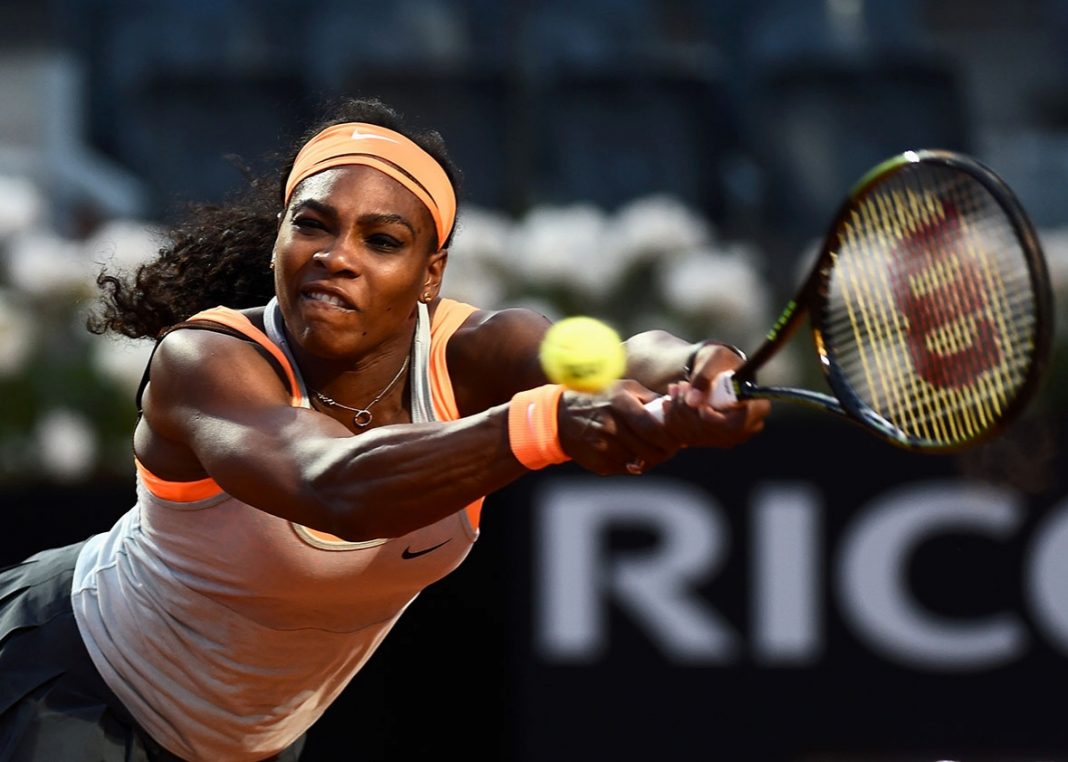 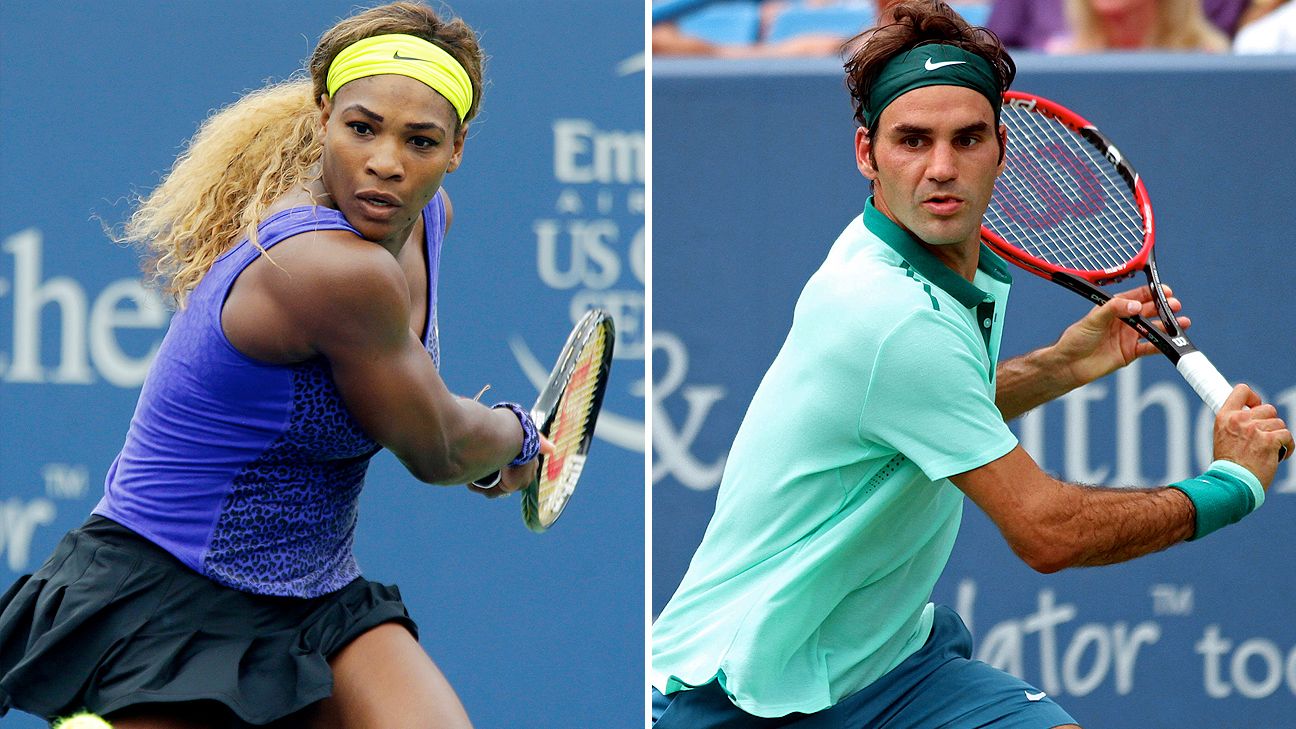 308 was the magic number of Grand Slam match victories for Serena Willams that had her top Roger Federer‘s current holding of that title.

So, Serena, who’ll wind up with more?

“I don’t know. We’ll see,” Williams said during her on-court interview after reaching the U.S. Open quarterfinals by beating Yaroslava Shvedova 6-2, 6-3 on Monday.

Williams’ very first win at a Grand Slam tournament came way back when she was 16, a 6-7 (5-7), 6-3, 6-1 victory over Irina Spirlea in the first round of the Australian Open on Jan. 19, 1998. Williams’ first loss at a major came in her next match, which happened to come against older sister Venus.

Nearly two decades later, through plenty of highs and lows, from championships to health scares, the younger Williams is still at it – and still winning.

“It’s a huge number,” she said about getting to 308. “I think it’s very significant, actually. I think it’s something that just really talks about the length of my career, in particular. I’ve been playing for a really long time. But also, given that consistency up there – that’s something that I’m really proud of.” 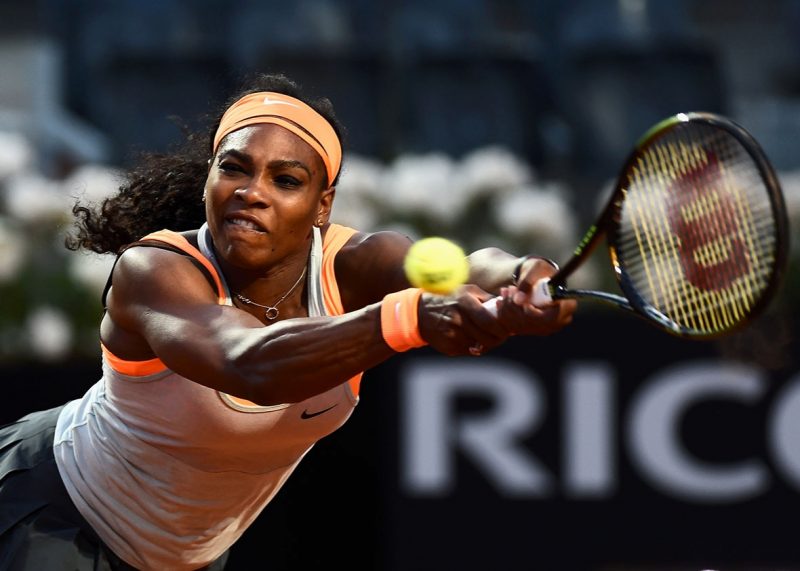 Although her 36-year-old sibling is active, many of Williams’ contemporaries have come and gone, including Justine Henin and Kim Clijsters, who are both younger, and Martina Hingis, who is only a year older.

“I definitely never thought I would be playing still,” Williams said. “Now I don’t really see when I’m going to stop because I’m just enjoying these moments out here, getting to break records that I didn’t even know existed or I didn’t even know was possible.”

Federer is 307-51 (.858) and can’t increase his total until next season because he is sitting out the U.S. Open and the rest of 2016 because of problems with his surgically repaired right knee. Indeed, he recently tweeted pictures of himself hiking in the Swiss countryside.

Williams, meanwhile, still has work to do at Flushing Meadows as she pursues another mark: most Grand Slam singles titles in the Open era, which began in 1968. She pulled even with Steffi Graf by collecting her 22nd trophy at Wimbledon in July.

Against the 52nd-ranked Shvedova, Williams hit a tournament-leading 126 mph serve, totaled 11 aces, won 28 of 30 points when a first serve landed in and didn’t face a breakpoint. So far, through four matches, Williams has not been broken at all, facing only a single break point.

“She’s hitting much harder than a regular player. And the placement and the bounce is much different,” Shvedova said. “It’s harder to reach.”

Williams has reached at least the quarterfinals in each of her past nine appearances at the U.S. Open. A year ago, she was stunned in the semifinals by Roberta Vinci, ending the American’s bid to become the first player since Graf in 1988 with a calendar-year Grand Slam.

She’ll try to get back to the semifinals by beating No. 5 Simona Halep next.

“I just feel like I’m going out there, doing what I need to do,” Williams said. “I’m not overplaying; I’m not underplaying.”