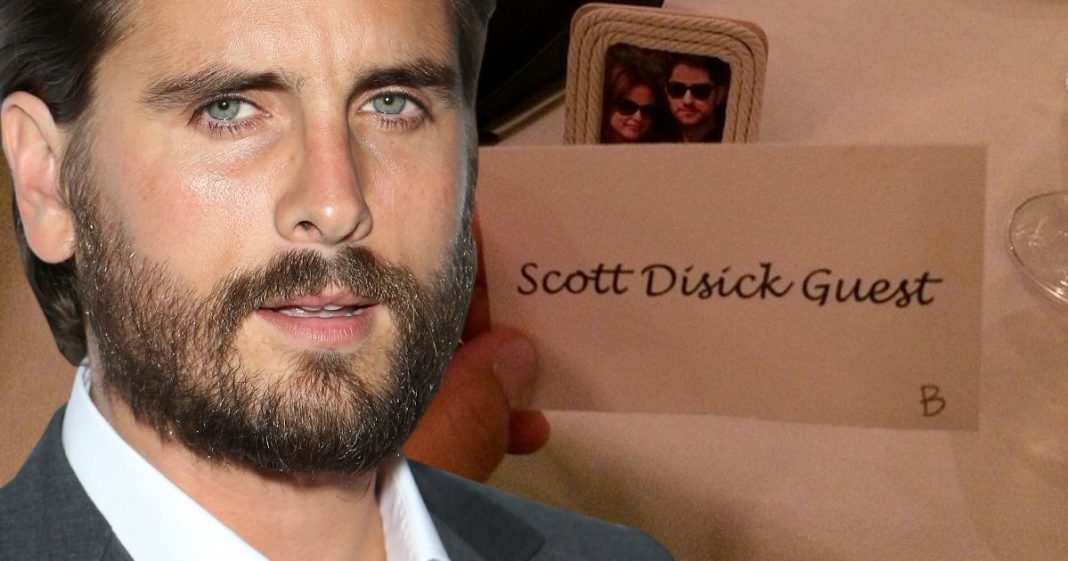 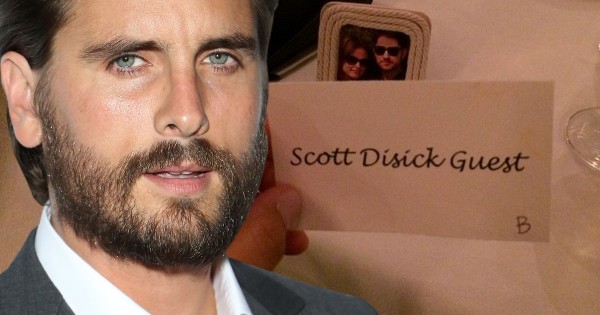 Scott Disick posted a picture on Instagram that seemingly hinted that he is missing the family life he had with his ex, Kourtney Kardashian.

Although Scott has been trying to spend as much time as possible with his three kids, since Kourtney ended their relationship, he has been spending notably less time with their three children: Mason, Penelope and Reign.

The picture Scott posted was taken at the wedding of J.J. Corsini and Elizabeth Condon, who are friends of Kourtney’s brother Rob Kardashian. It shows a table placement card that reads, “Scott Disick’s Guest.”

Scott posted the picture with the caption, “When u realize the grass isn’t always greener.”

The picture and the caption seemingly allude to Scott realizing that although things weren’t always great in his relationship with Kourtney, it isn’t necessarily better now that he is single and “free.”

At this point, Scott has talked very minimally about the split, saying he is taking it “one day at a time,” however friends have been told by Scott that he is “doing good.”

While this latest post evokes a sense of regret from Scott, his recent activities definitely contrast this glimpse at Scott’s sentimental side. He has been continuing to do club appearances, including appearances at 1Oak in Vegas, and one in Calgary where he was photographed getting close to two female workers. 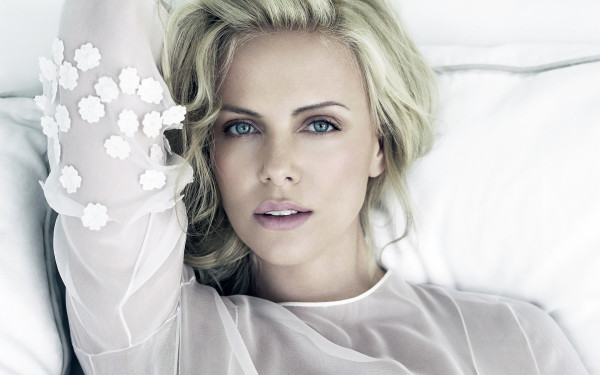 Reports are claiming that actress Charlize Theron has adopted her second child. The African-American baby girl was born in the United States in July and is named August.

This is the second child that Charlize has adopted, as she adopted Jackson, 3, who is also African-American in 2012. Although the actress keeps her personal life as private as possible, she did previously open up about her adoption of Jackson and how difficult the lengthy wait bringing him home was on her.

In the interview with Ellen DeGeneres in 2012, the actress talked about bringing Jackson home, explaining:

“It really took two years of just waiting and then one day it’s finally there. It just feels exactly how it’s supposed to feel. I don’t know how to describe it. It just feels right.”

Charlize, 39, is currently raising the two children on her own, as she recently broke off her engagement with fellow actor Sean Penn, 54. The two stars had been dating for about a year and a half and she even starred in The Last Face, a movie directed by Penn.

However, the two reportedly had a messy break-up after Charlize cut off all communication with the actor during the Cannes Film Festival in May.