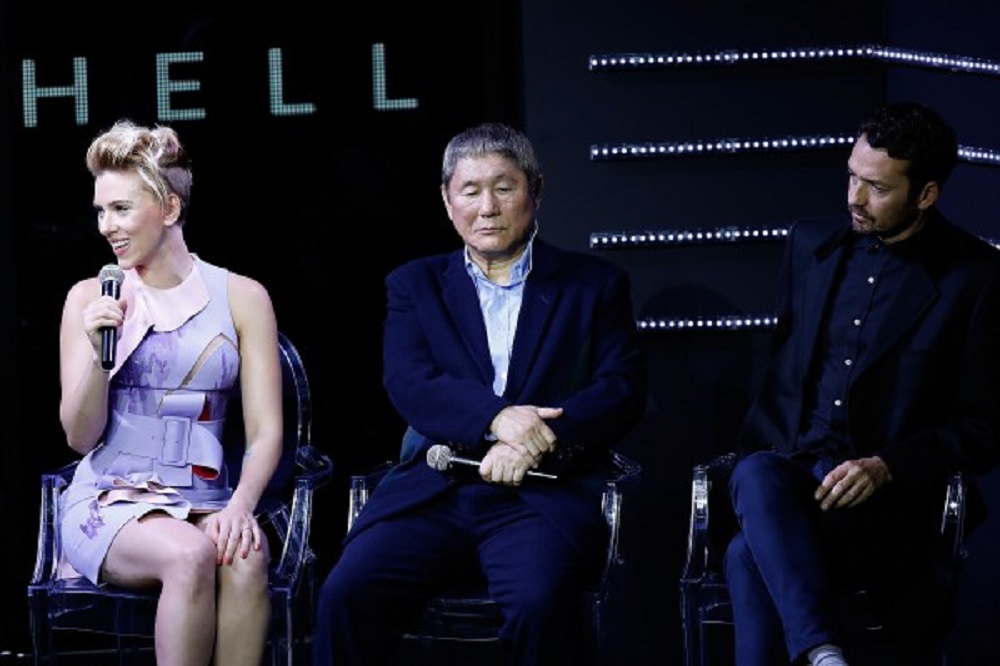 The casting of Scarlett Johansson as the originally Asian protagonist in the upcoming Ghost in the Shell has had its fair share of controversy as of late. What’s most aggravating — and quite sad — about this latest whitewashing is that Hollywood has yet again missed another opportunity to prove that it has more on its mind than simply money. All of the backlash is not directed at Johansson, thankfully, but it’s still causing the film to get off to a pretty rocky start.

Ghost in the Shell, based off the acclaimed manga series, is having to follow in the intimidating footsteps of many popular anime adaptations, particularly the first one from 1995. So, for better or worse, Paramount’s live-action version is the very first of its kind. Many fans of the manga seem to think more pessimistically about it than not, especially when they see Johansson as The Major, a cherished and essential part of the manga’s enduring success.

The casting issue was only worsened when there were rumors that there had been digital changes made on Johansson’s face in order for her to look more Asian. While those were quickly denied, just by having that dicey story out there exacerbated things to the extreme. It’s really been a hard road for the film so far, and with little end in sight. 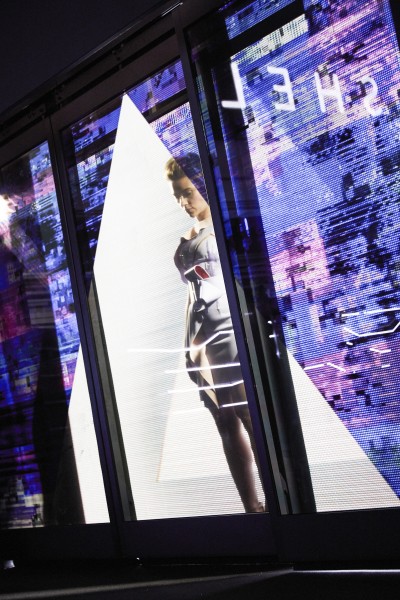 What’s important to note is that sometimes — only sometimes, people — a sensitive casting choice like Johansson’s can genuinely come from a place of reason. How so, do you ask? Well, director Rupert Sanders rightfully defended Johansson’s casting during the film’s recent special press event in Tokyo. He claimed that it was done because of the actress’ incredible talent, not for financial gain.

“To me, I cast very much from the gut, and I think I was very lucky to be able to get an amazing international cast of people that I’ve always really wanted to work with… I stand by my decision — she’s the best actress of her generation. I was flattered and honored that she would be in this film. I think, certainly people who were around the original anime, have been vehemently in support of her because she’s incredible and there are very few like her.” 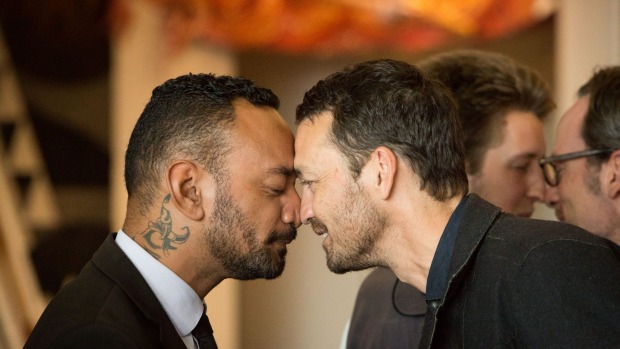 One of the biggest challenges with casting anyone in a film like Ghost in the Shell is that it’s hard to predict how believably the actor will blend into the world. And the film’s dystopian setting makes it nearly impossible to find someone who is skilled enough to fully immerse themselves into their role. In another interview at the press event, Sanders explained how he was drawn to Johansson because she seemed to possess that rare talent. 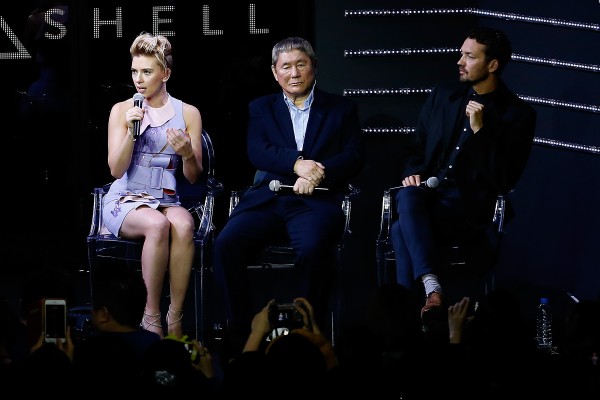 “She’s been a mind without a body, and a body without a mind… That’s really what drew me to her as The Major. She seemed to just inhabit that world so well. She did an incredible job of nuancing the human evolving through the machine, and in a way, I think why it’s very relative to a large audience.”

Some of the anger surrounding the film’s whitewashing partially subsided when the first full trailer was unveiled during the event. The footage presented a brilliantly cinematic film, revealing its faithful visuals, exuberant action, and spot-on casting. Even so, the controversies surrounding Ghost in the Shell will probably never fully dissipate. And it shouldn’t; it’s just sad that something with all of this potential has so much weighing it down.