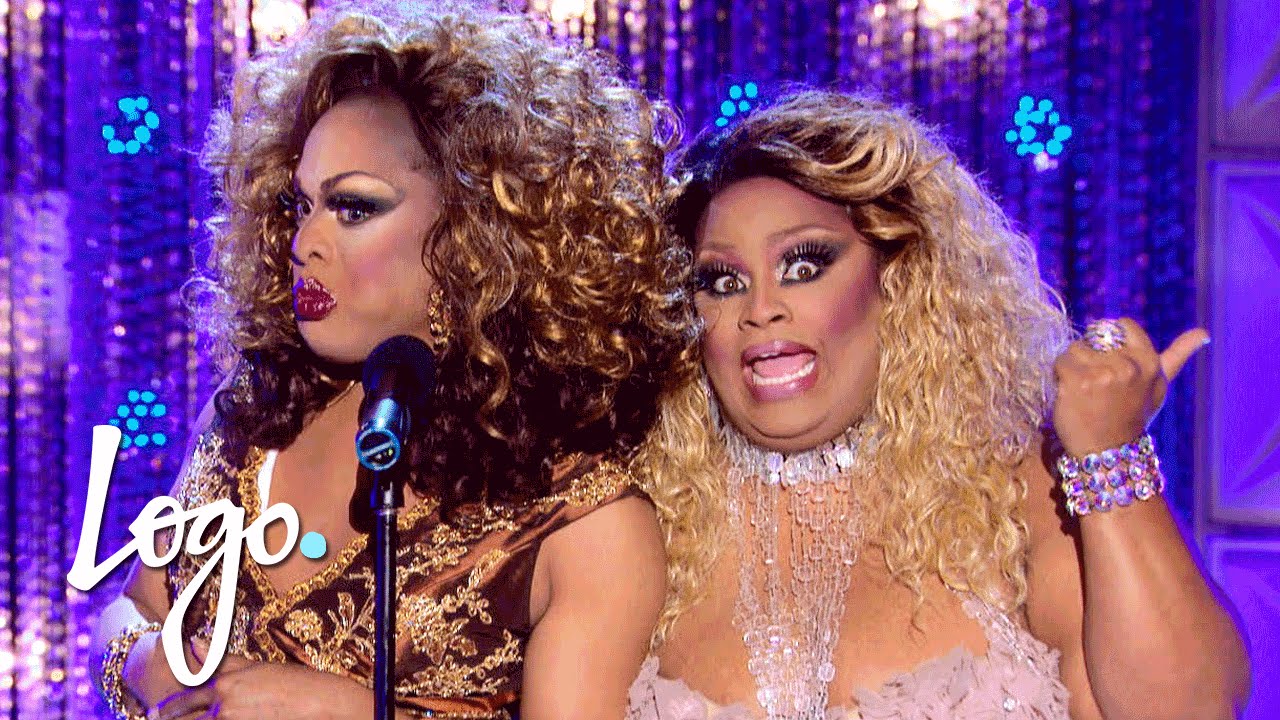 On this week’s episode of RuPaul’s Drag Race the drag queens paired up to create red carpet worthy celebrity outfits (based on outfits celebrities have actually worn on the red carpet) using nothing but paper. After getting paired up the drag queens began to prepare their outfits. Each pair modeled their outfit for RuPaul and the other drag queens. RuPaul then announced Katya and Mrs. Kasha Davis were the winners of this challenge. 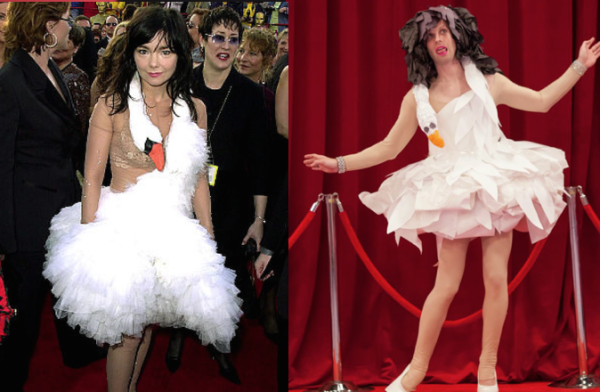 RuPaul then announced the DESPY Awards, which is an awards show that each pair of drag queens had to act out. Categories for the awards were chosen and each pair had to give an acceptance speech for their fake award. Violet and Miss Fame tried to write jokes for the show, but said they couldn’t think of any because Violet said they are not funny people. RuPaul then talked with each pair about their strategy for this challenge. When he talked to Pearl he told her that him telling her last week that she has no personality should light a fire under her and make her put more of herself into each performance she gives. Pearl became frustrated and walked away. When she came back she looked defeated. 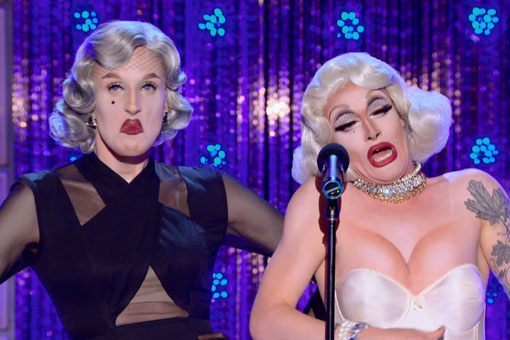 On Elimination Day Pearl said she felt better about the competition than she had in the past. Pearl admitted she dealt with abandonment issues in high school because she had many bad experiences, causing her to be somewhat shy. 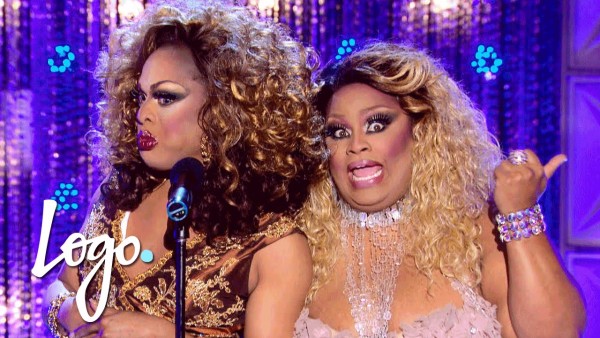 The drag queens then walked the runway in front of the judges, including guest judge Isaac Mizrahi. Katya and Mrs. Kasha Davis came out first as the host of the awards show. They then introduced Jaiyden and Kennedy Davenport to present the first award. They presented the Sexiest Drag Queen Award. The winning drag queen then made a short acceptance speech. Pearl & Max then announced the award for Most Busted Drag Queen. Jaiyden won this particular award and accepted it. Kandy Ho and Ginger Minj then presented the award for Shadiest Queen to Violet. Miss Fame and Violet then presented the Meatiest Tuck award to Katya. 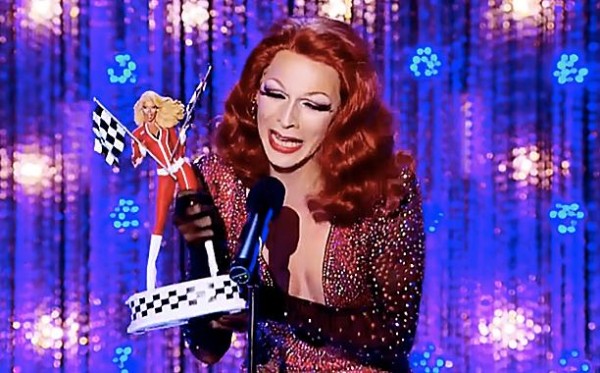 After the awards show presentations the drag queens were judged. Max and Pearl were told they won this challenge. Both drag queens won a custom jewel package. Jaiyden and Kennedy were told they were safe from elimination. The judges’ critiques then began. Kandy Ho’s dress was criticized because she looked lost in it. Violet was told she looked fabulous but her performances are too fast paced. Miss Fame was praised for her outfit but she was told her performance was too low energy.

The drag queens were then sent back stage so the judges could discuss each of them. They discussed that Violet doesn’t interact with the other drag queens very well but that her acceptance speech was great. RuPaul then brought the drag queens back out and said she had made the decision that Ginger Minj was safe but Kandy Ho was not. Miss Fame and Katya were also told they were safe. Mrs. Kasha Davis was told that she was up for elimination. After the lip sync competition between Mrs. Kasha Davis and Violet, RuPaul announced that she had made her decision and that Kandy Ho and Shante could stay but that Mrs. Kasha Davis was being sent home. 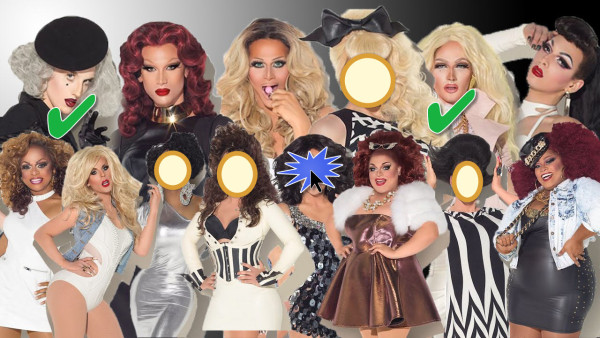 Below is the full episode of RuPaul’s Drag Race Untucked: The Despys: