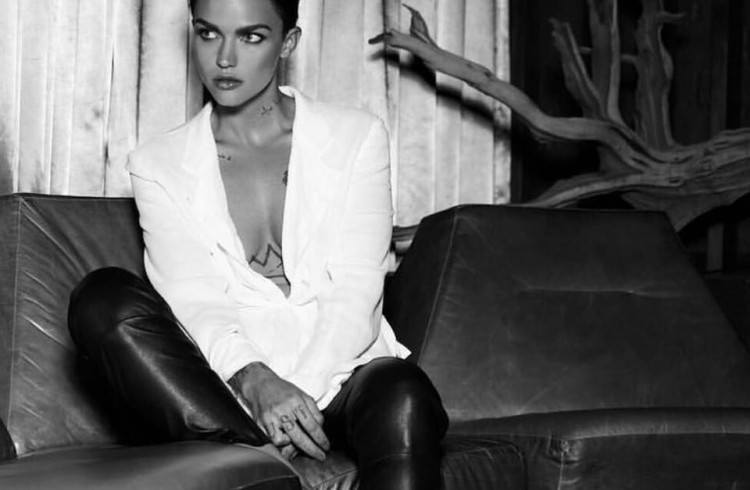 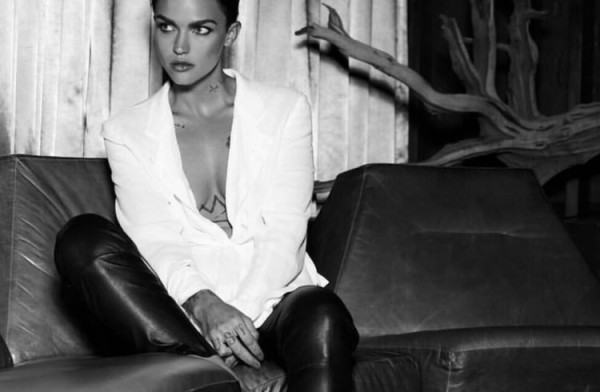 It always looks easy when actresses make it, but “Orange Is the New Black” star Ruby Rose will admit; it was a long, tough road getting accepted, but now everyone wants her, including Ralph Lauren.

“When I first started in the industry back home in Australia at 18 there was a lot of push and shove as to how I should dress, if I was allowed to cut my hair short, if I had too many tattoos, ” said Rose in an interview Tuesday. “If I didn’t get a campaign or if I didn’t get a role, they would always come back to ‘well she dresses like a boy.'”

Times have changed for the “Orange is the New Black” breakout star who recently swapped her Litchfield Prison uniform for distressed overalls and cutoff shorts as the face of Denim & Supply Ralph Lauren.

She credits her hit Netflix series along with Amazon‘s “Transparent” for sparking a dialogue about gender identity and acceptance in the entertainment industry and beyond.

“People were waiting to start this conversation,” said Rose. “Someone had to ignite it and once that happened, it was just a snowball effect where you had celebrities and all different people coming out and saying ‘I’m gender fluid’ or ‘I’m transgender’ and people feeling more comfortable in their skin.”

“I mean he’s so amazing but the reason that’s so special is because that’s how he dresses,” said Rose. “It’s not like they just went ‘OK we’re going to grab a guy that’s popular, that people like, and we’re going to put him in a dress.’ It’s not done in a tasteless way. It’s just this is who he is.”

Though it has not yet been announced if her “Orange” character, Stella Carlin, will return for season four, Rose is busy with upcoming films including “John Wick 2” and “Resident Evil: The Final Chapter.”

“Acting is my life. It’s what I live and breathe,” said Rose.