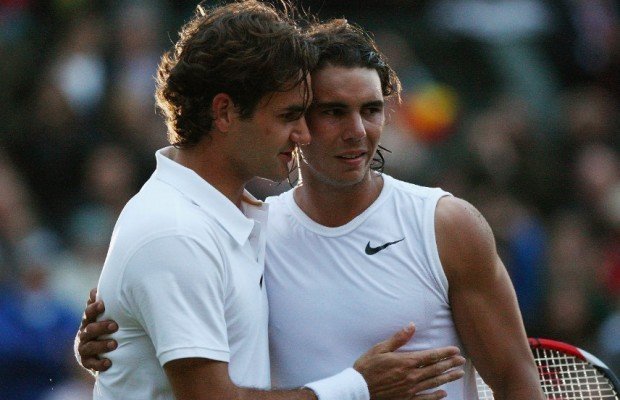 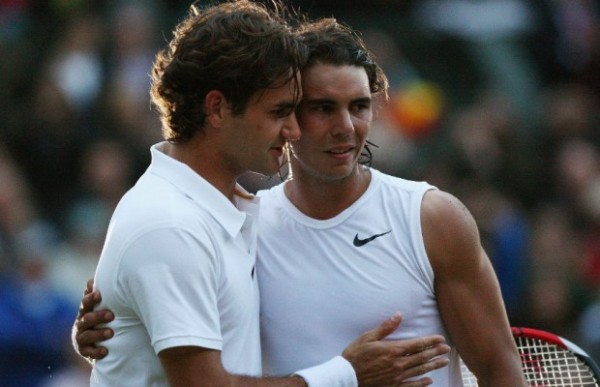 It’s hard to believe that we’re already on our fourth ATP Masters 1000 major event of the season with the 2015 Mutua Madrid Open, and after Novak Djokovic dropped out, the biggest headliner names competing are Roger Federer and Rafael Nadal. After Friday’s draw, this open could bring Rafi and the Swiss on the courts for a match we would all love to see.

The Mutua Madrid Open, features 18 of the Top 20 players in the Emirates ATP Rankings for the second year in a row. Leading the way this week is three-time Madrid champion Roger Federer (2006, ‘09, ’12). The top seed is joined by Andy Murray – a winner here in 2008 in the tournament’s last year on hard courts, four-time champion Rafael Nadal(2005, ‘10, ‘13, ‘14) and last year’s runner-up Kei Nishikori. The event takes place at La Caja Mágica, which features three main stadiums with a capacity for 12,500, 3,500 and 2,500, respectively. In the case of rain, all three courts have retractile covers that allow play to continue. The tournament was held indoors from 2002-08. 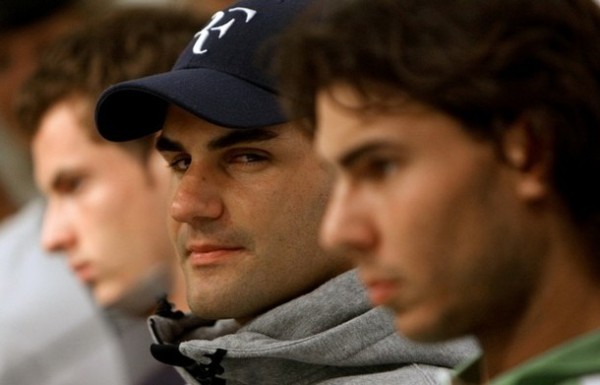 • DAY 1 PREVIEW: The men’s singles draw opens on Sunday with two matches. The main show courts sees Nicolas Almagro and Juan Monaco, who have more than 470 clay-court wins between them, clash for the 11th time with the Spaniard edging their FedEx ATP H2H series 6-4. No. 15 seed Kevin Anderson goes up against Simone Bolelli in the day’s other match-up. The last round of qualifying also concludes on Sunday.

• BIG FOUR DOMINATION: The quartet of Nadal, Federer, Murray andNovak Djokovic have accounted for 42 of the last 46 ATP Masters 1000 tournaments (since 2010 Monte-Carlo). The only exceptions came at Paris-Bercy in 2010 (Robin Soderling) and 2012 (David Ferrer) and last year in Monte-Carlo (Stan Wawrinka) and Toronto (Jo-Wilfried Tsonga). 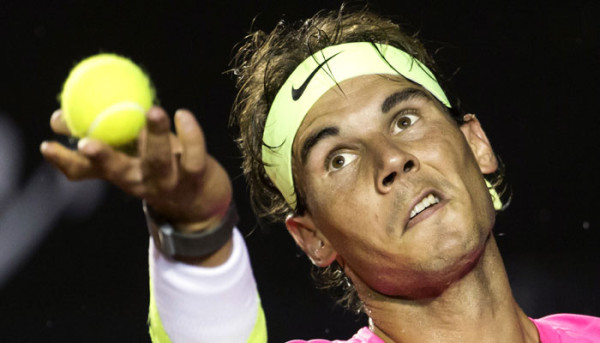 • RAFA’S TITLE STREAK: Nadal is aiming to extend his streak of winning at least one European ATP World Tour clay court title leading into Roland Garrosto 11 straight years. The Spaniard’s run of heading to Paris with at least two titles on European clay ended last year after an impressive nine-year run from 2005-13. The World No. 4 is coming off a SF loss in Monte-Carlo and a 3R exit in Barcelona. He has an 11-3 record on clay this season. The last time he lost more than three matches on clay in a season was in his rookie campaign in 2003 when he went 11-6.

• POINTS TO DEFEND: In the next two weeks, Nadal has 1,600 Emirates ATP Ranking points dropping off with his Madrid title (1,000) and Rome runner-up (600) showing from last year. In the past six years Nadal has performed well at the two ATP Masters 1000 clay court tournaments leading into Roland Garros, reaching the final in 11 of his last 12 appearances at each of these events (Madrid five, Rome six).

• CLAY-COURT TITLE LEADERS: Nadal is three clay-court titles away from equaling Guillermo Vilas’ all-time record of 49 tournament wins on the surface. The title leaders on clay are:

• LEANDER EYES 700th WIN: India’s Leander Paes is one win away from becoming the fourth active player on the ATP World Tour with 700 career match wins in doubles. The other active players with 700-more are: Daniel Nestor (970), Mike Bryan (946) and Bob Bryan (932).