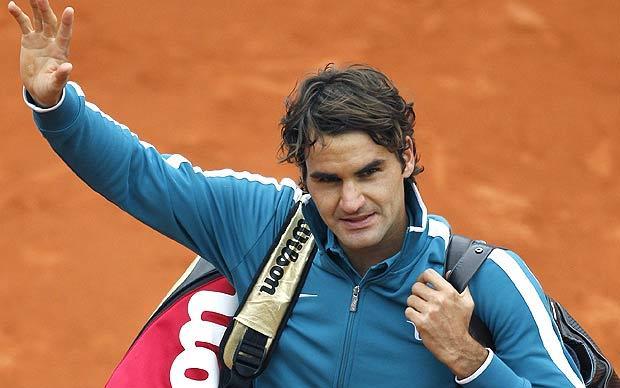 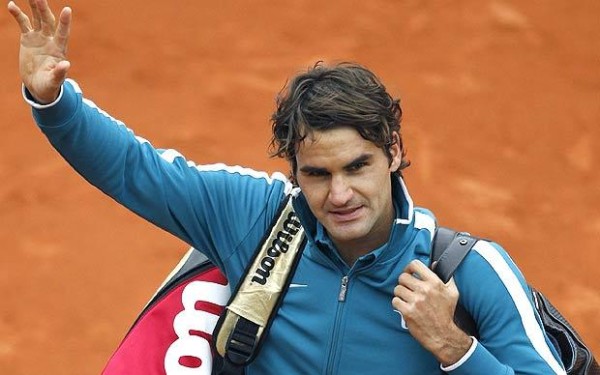 The 2015 French Open betting odds have probably not seen this much action in a long time as long-time favorites have slid down and higher betting odds players are changing that. Andy Murray changed everything recently after winning two back to back clay titles and now his odds aren’t as lucrative as they’ve changed to 7/1.

Roger Federer had an extremely favorable draw for the Roland Garros as he’s got a pretty easy ride since the other three top opponents are lumped together to battle it out before the victor gets to him. This has jumped his betting odds from 15/1 to 11/1

Rafael Nadal, Novak Djokovic and Andy Murray have all been placed in the same half of the draw but Federer has avoided the trio and appears to have a much easier route to the final.

The Swiss opens up against a qualifier and he could meet either the Czech Republic’s Tomas Berdych or Japan’s Kei Nishikori in the semi-finals.

Djokovic remains the odds-on favourite at 3/4 and will meet Finland’s Jarkko Nieminen in the first round. Nadal, now 7/2, will play Frenchman Quentin Halys in the first round while Murray faces a qualifier and is9/1 to go all the way. 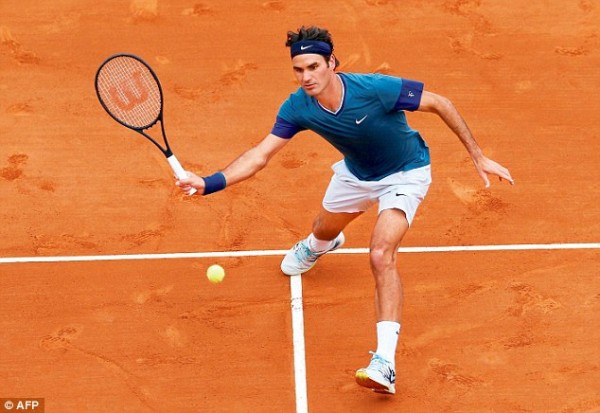 The British number one, seeded third, could meet either Djokovic or Nadal in the semi-finals with the pair possibly facing off as early as the last eight.

It represents a tough draw for Murray, who suffered a straight-sets defeat to Nadal in the French Open semi-finals last year and lost to Djokovic in the Australian Open final in January.

Australia’s Nick Kyrgios is the first seed Murray could face in round three before potential clashes with American John Isner in the last 16, and Spain’s David Ferrer in the quarter-finals.

In the women’s draw, 9/4 favourite Serena Williams plays a qualifier in the first round and the American could meet her sister Venus in the last 16 before a potential semi-final against Canada’s world number sixEugenie Bouchard.

Reigning champion Maria Sharapova is 17/4 to retain her title and will begin her defence against Estonia’sKaia Kanepi. She is in the same half of the draw as Romanian third seed Simona Halep.

Play at the second grand slam of the year begins in Paris on Sunday.