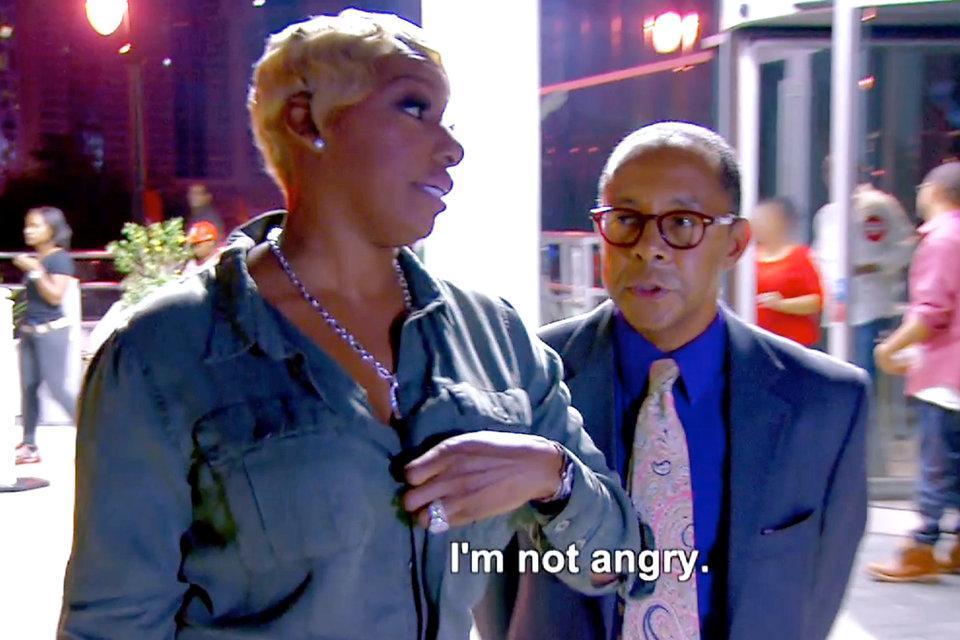 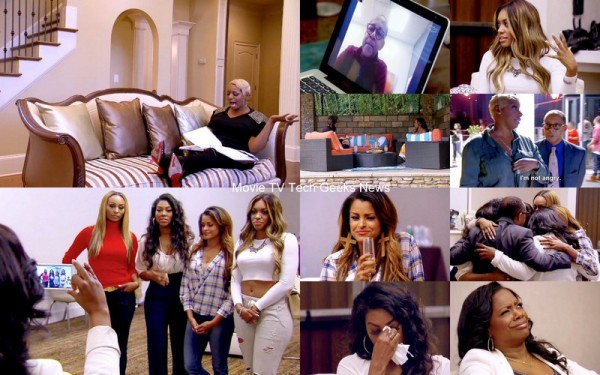 This week on the Real Housewives of Atlanta, the high drama picked right back up where it ended last week. If you don’t remember what went down, all you have to know is the ladies finally did the group therapy that NeNe Leakes wanted them to have with Dr. Jeff and it was not pretty. Mrs. Leaks herself was the one to walk out on the session and was not too nice to the good doctor either if I might add. 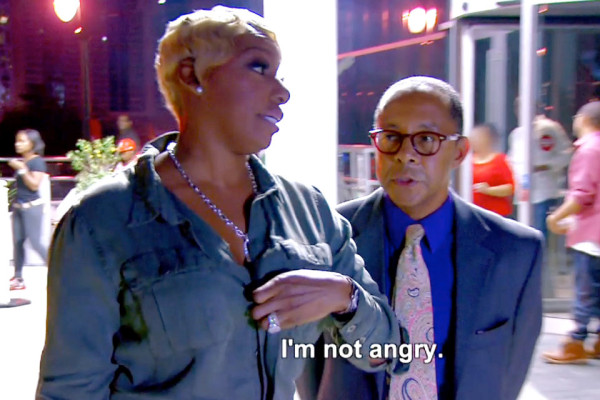 Anyway last night, we saw just how well NeNe can multitask because her storming out did not prevent her from remember her manners. And by remember her manners I mean saying high and waving at people as she left the building but still throwing so much shade at Dr. Jeff.

Yes, the kind man who was trying help her and her friends…. I mean… hell I don’t know what to call them, was told that he needed to worry about his license being revoked as he tried to reason with her to go back up stairs. Come on now NeNe really? Now what did the good doctor do to warrant that kind of threat? Oh what, he didn’t stop people from calling you out on your shit? This just goes to show that some people can give but she sure as hell cannot take it. 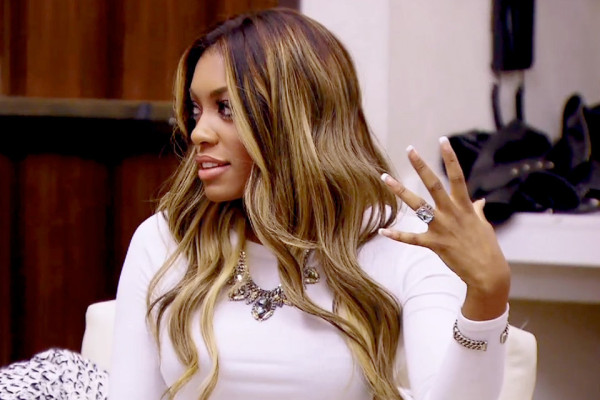 Dr. Jeff, apparently not one to let one bad apple spoil the whole bunch, goes back upstairs to get continue the session. They make some progress and the doctor even gets them, for the most part, to agree and see that their experiences do connect them in more ways than just being full of themselves. 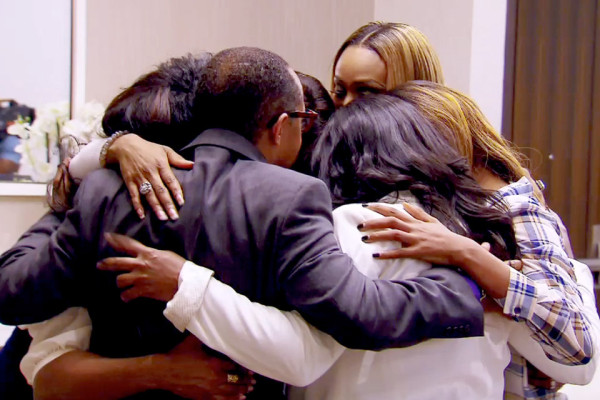 Their Kumbaya moment was of course not without some back and for the between them. Kenya Moore and Porsha went at it but come to their senses and calls a truce (hmmmm I wonder how long that is going to last). Right before they say it’s all good Kenya calls Porsha something I am pretty sure she has no idea what it means- a revisionist historian. Porsha drops her mouth wide open in shock proving exactly what he all know to be true. 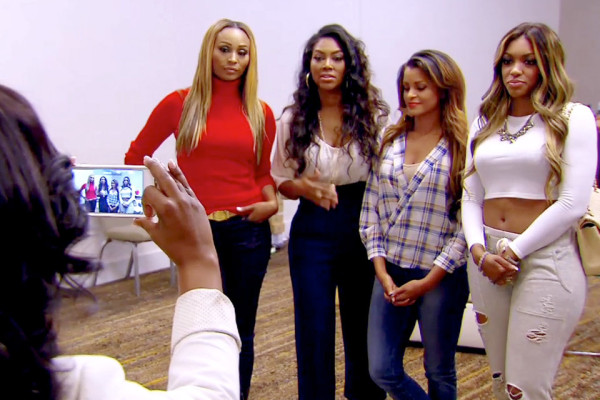 They then decide to make video for NeNe (awww isn’t that sweet) but Kandi Burruss refuses to be in it, which I can totally understand. She and NeNe Leakes are not the best of friends and the what the she has carried Kandi in the past, why keep faking it? Just be real. If you don’t like the girl, you don’t like her and keep it moving. 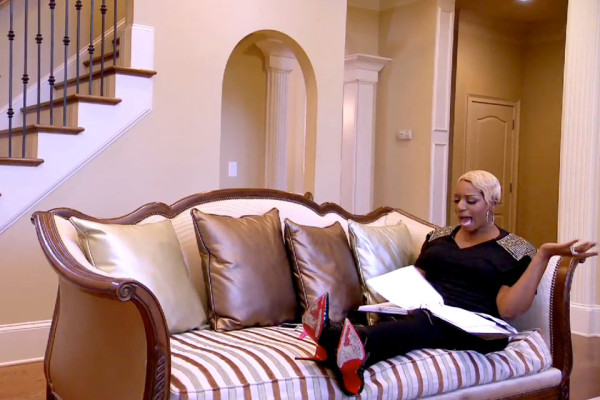 All of this, obviously, doesn’t face NeNe because this chick is at home, with Greg practicing for her stint on Broadway as the fairy godmother in Cinderella. This scene here also just goes to show highly these women think of themselves because she had the nerve to say out of her mouth that the fairy godmother has more speaking roles in the play than anyone else. Hmmmm, okay NeNe. If you say so. Girl, Bye! 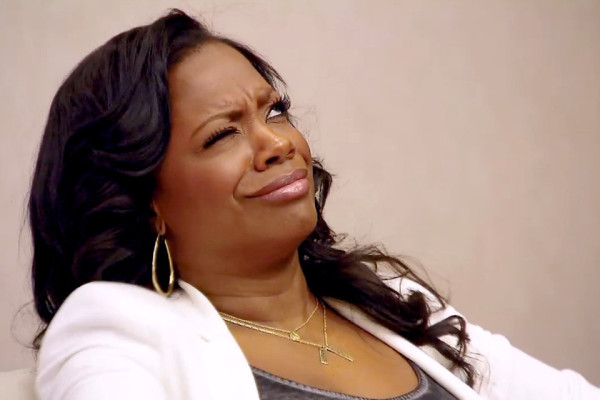 She gets the video the girls, save Kandi, made is in her own way does not accept it. She complains that the others can say sorry and that be the end of it but when she does it, people still bring it up later. I don’t apologize that often so when I do it’s a big deal.” You are damn right NeNe. Stop doing shit to people and you want make so many enemies. Duh.

Meanwhile. Kandi is still upset that Phaedra didn’t come to her about how she was feeling and feels like she told the whole world but her. It probably has to do with the fact that she heard it from NeNe too.  Here we see just how connected and boogie Phaedra is who is fellowshipping with T.D Jakes daughter Sarah. This is interesting here but this chick, a pastor’s kid, got pregnant and 13 and is recently divorced. Wow, what have you been taught all of your life? They bond over their similar experiences. 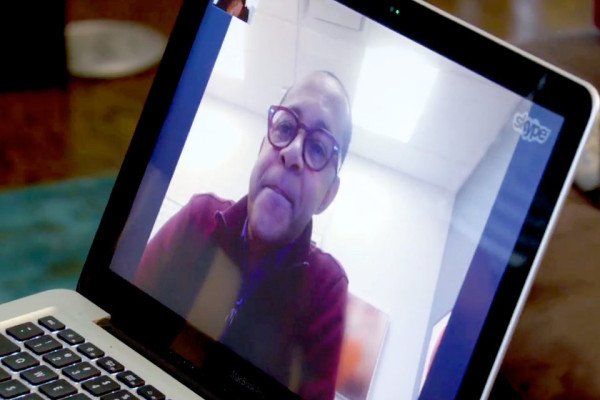 Later, Claudia Jordan (and this is why I fucks with Claudia) reached out to Dr. Jeff on her own via Skype. You can tell that she really wants to be a part of this group in a positive and healthy way. He tells her to really harness her power, which is apparently something she wants to do with the group, she should plan a trip abroad (because that always works out for them).  Claudia and Porsha rally their respective troops to get them onboard with the plan.

Kandi doesn’t really want to hear it because, “We can’t even have dinner together, how are we going to fly around the world?” That’s what I want to know Kandi. 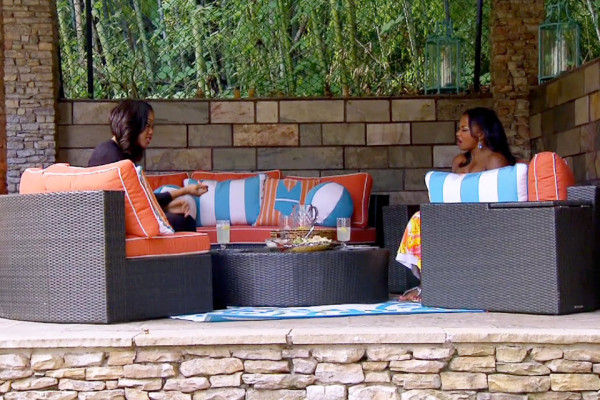 Phaedra Parks of course, with all of drama may not go because of the kids. She speaks to her friend Ronne Kaplan and she’s all good on the prenup front (Apollo won’t get a damn thing in divorce). Ronne encourages her to consider the fact that the kids should see their father, in prison. Then Ronne asks the million dollar question: Why the hell did Phaedra marry a convicted felon to begin with? All for love is pretty much what she says. 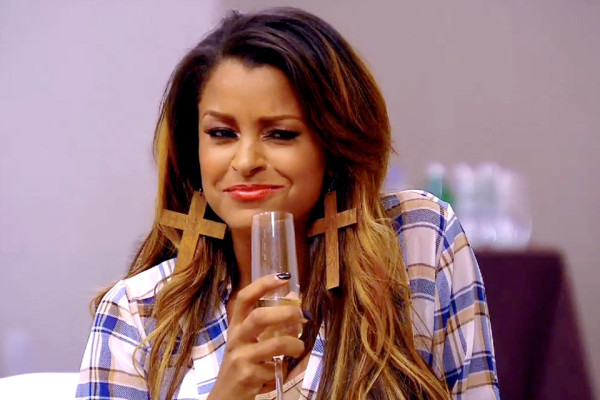 We will see what happens next week as I am sure it will be explosive as usual.