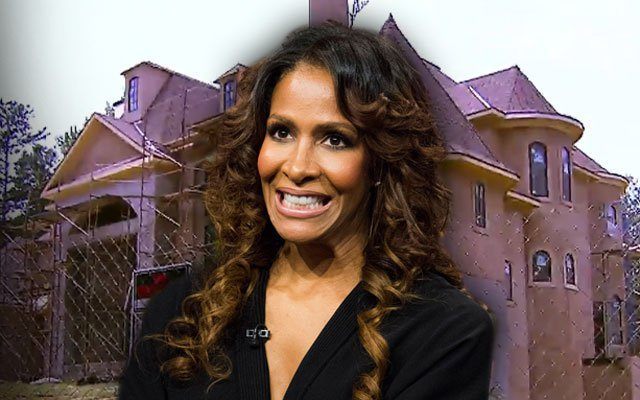 More “Real Housewives of Atlanta” drama hits as Cynthia Bailey’s husband Peter Thomas has been accused of roughing up a patron, Sheree Whitfield’s HGTV dreams are gone, and the Oregon militia standoff ended with one death. 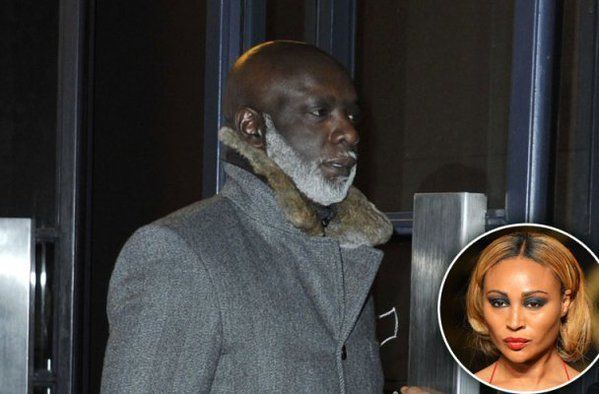 Things continue to look rocky for Cynthia Bailey and Peter Thomas. They have already had very public marital issues, and his recently reported bar fight does not help their situation.

The 55-year-old Thomas is accused of attacking a man in his Charlotte, NC bar according to RadarOnline. The incident involves 45-year-old Brandon Patrick Link, who was hospitalized with minor injuries. He claims Thomas threw him across the room causing him to hit his head on the corner of a table

Now the thing is, the cops determined that “no assault occurred” but officials still want to serve Thomas on simple assault charges. Peter has his own version of the story, of course, and says that Link was so drunk the club’s bouncers escorted him out. He slipped on ice, and that is where his injuries, including a concussion, came from.

The stories are all over the place, but one thing is for sure, Cynthia Bailey is not happy about the negative spotlight on their already shaky marriage. 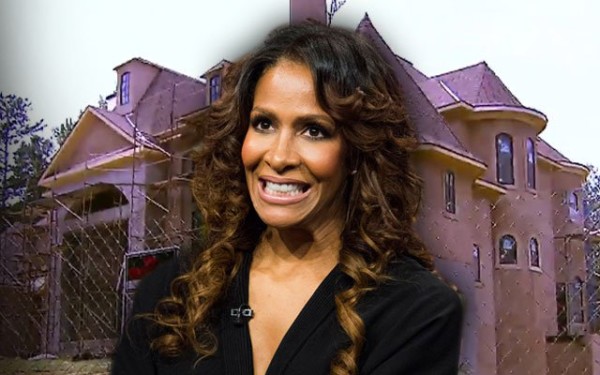 It is no secret that former Real Housewives of Atlanta cast member Sheree Whitefield has had more than her fair share of drama with the completion of her home (it’s been five years). In an attempt to, I don’t know, finally get it finished, she went around “town” saying that she has an HGTV spinoff in the works. In fact, on Twitter, she made it seem like she would be inking a deal with the network soon.

“It’s time for my spinoff to show the finishing touches on #chateausheree. Come on @hgtv… Must sign the deal first and then I will let you know luv!”

But according to Radar Online, HGTV is not nor has ever been talks with Sheree about a show revolving around the completion of her home. Indeed, all of her talk has been nothing more than wishful thinking.

“At this time, Sheree does not have a contract with HGTV for a show… It appears that she is interested in having her own HGTV show to showcase her renovations, but we do not have any plans for that currently.”

It’s a tough bullet to bite because I understand what Sheree was trying to do (get HGTV’s attention), but it is always best practice to wait until the deal is done before announcing anything. 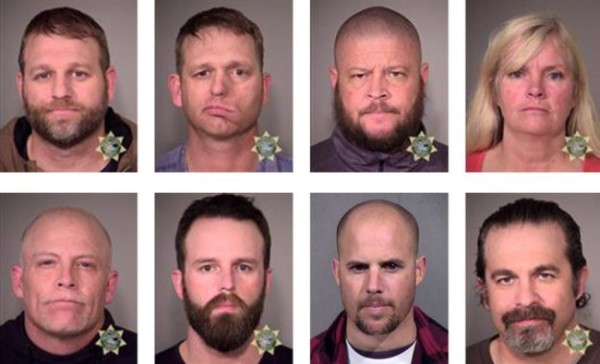 Oregon Militia Stand Off Comes to an End… One Protestor Dead

Remember the “armed anti-government” group of people who took over the Malheur National Wildlife Refuge in Oregon at the end of December? Well, yesterday they engaged police in a shootout. According to ABC News, the spokesperson for the armed group was killed in the raid. Witnesses say that his “hands were in the air, and he was shot in the face.”

Robert “LaVoy” Finicum, 55, was killed during the hostile situation according to friends and family. The Arizona native had 11 children and spent the last few weeks held up with the Oregon militia. His daughter Arianna Finicum told The Oregonian,

“My dad was such a good, good man, through and through… He would never ever want to hurt somebody, but he does believe in defending freedom, and he knew the risks involved.”

The armed group, who occupied the wildlife refuge in response to issues plaguing our country, has not been quiet about their willingness to “come to blows” so to speak with law enforcement. Finicum’s family still believes in the cause and urges supporters not to allow Robert’s death to be in vain. They released this statement,

“This fight against tyranny is not over. Press forward…Forgiveness is what we can extend, and understanding is what we want. Christ was and is LaVoy’s exemplar. Though there are evil and conspiring men at work, Christ still forgave the executioners for they knew not what they did.”

Finicum seems to have been a kind of pillar in their community having spoken out several times in defense of the group claiming that aggressive measures had been used against them in the past. He told Good Morning America on January 4th,

“You need to understand, we have no intent of pointing a gun at anybody.”

In his last interview with The Oregonian, he told them about the change in government attitude toward the compound.

“The tenor has changed. They have become more hardened, and when they step out of their vehicles, now they’re stepping out with their rifles and they’re not willing to engage in just friendly dialogue… They’re doing all the things that show that they want to take some kinetic action against us.”

As far as the militia’s hold up, it seems to be falling part with several of their leader arrested after the shootout.