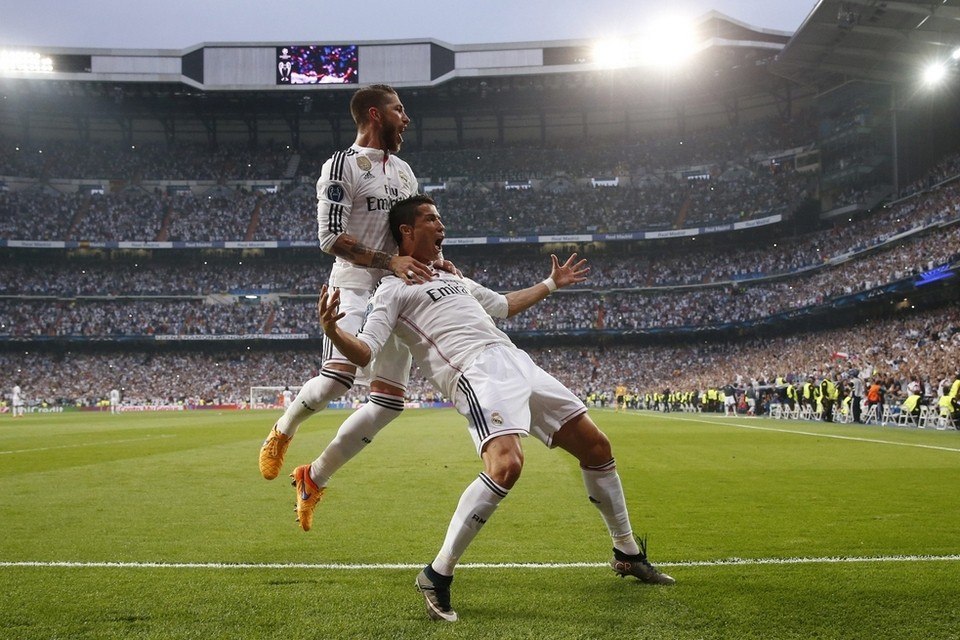 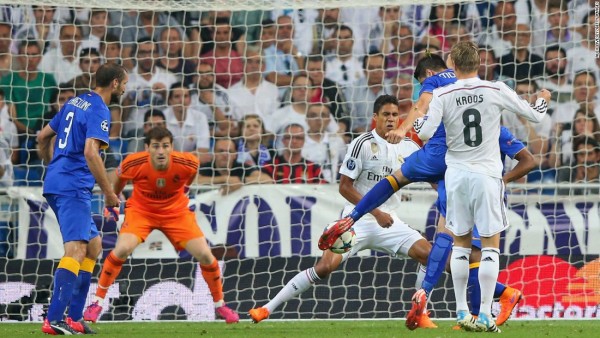 The final of this season’s Champions League won’t be an El Clasico after all. Juventus will join Barcelona in the final in Berlin on June 6.

Real Madrid won’t be able to successfully retain their European title as the Old Lady beat them 3 – 2 on aggregate in the semi-final. A foul on James Rodriguez in the penalty box resulted in a penalty kick for Los Blancos. Cristiano Ronaldo stepped up and scored past Buffon to give his side the lead. Ronaldo’s 23rd minute strike would have been enough to allow Real to advance to the final on away goals rule. But it wasn’t meant to be as Alvaro Morata cancelled out Madrid’s lead in the second half. It was Morata’s first return to the Santiago Bernabeu and the Spaniard didn’t celebrate the goal which eventually knocked out his former side.

The Real Madrid’s Italian coach Carlo Ancelotti was satisfied with his team’s performance as he later tweeted that he is proud of his players. Although post-match the Italian claimed that he isn’t sure about his future at the club.

“I don’t know if I will be here next season,” said Ancelotti. “Today to talk about the future does not make much sense. We have two league games and we must try to close the season the best way we can by winning them. Then we will meet and discuss the future.” 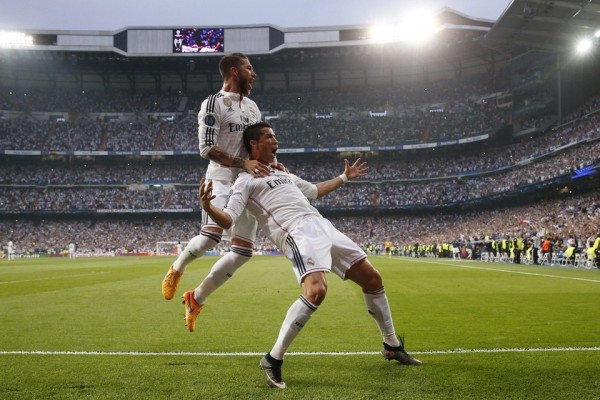 Despite his comments, the Spanish newspaper Marca quoted that Ancelotti would like to prolong his stay at the Spanish capital. Marca’s quotes of Ancelotti: “If the club is happy with the work I have done in two years, I can continue. If they are not happy, they have to make a decision. I want to stay here, but I know how it works in football.

Juventus manager Massimiliano Allegri was ecstatic with his team’s achievement. When asked to sum up the semi-final, Allegri replied with, “Incredible but true.”

In the post-match press conference, the 47-year-old glowingly said, “The lads really deserve the praise. It’s an amazing night for them and for Italian football in general. I’m starting to realise just what a tremendous season we’re having – perhaps beyond what anyone ever expected.

Allegri conceded that he knew the Spanish giants can pose an enormous threat at the Santiago Bernabeu.

“We expected the game to go the way it did, although we knew it wasn’t going to be easy. It was one of those nights where you need to combine courage with a first-rate performance.

“Maybe we’re still not aware of our full potential but we were superb in both legs of this semi-final. We created chances, and came under a bit of pressure at times. It was a battle between two highly technical sides,” Allegri added.

Juve can follow in the footsteps of Jose Mourinho’s Inter, who won the treble in the year 2010. May be the clash against Inter at San Siro on Saturday could inspire the Italian champions for the duel next month. The Serie A giants have already wrapped up the league title and the Coppa Italia is next on their list.

“We have a Coppa Italia final coming up which is hugely important for us. Then we have this massive game in Berlin. We’ve got to the final by believing in our ability and that belief has grown and grown,” the Juventus boss said.

“Anything can happen in a one-off match. We’ll see which team is in the best shape in a month’s time.”

The CEO of the Italian club Giuseppe Marotta was also unsurprisingly delighted with the feat that their team has achieved.

“The boss got it spot on. He could have stayed back and defended, but instead decided to keep the team high up the field. They even had a few chances to kill the game off for good,” Marotta said.