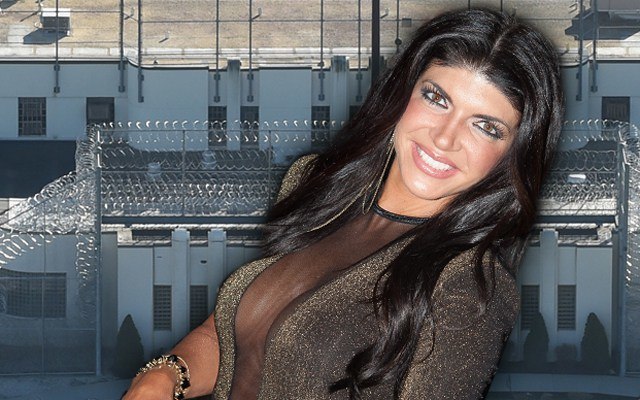 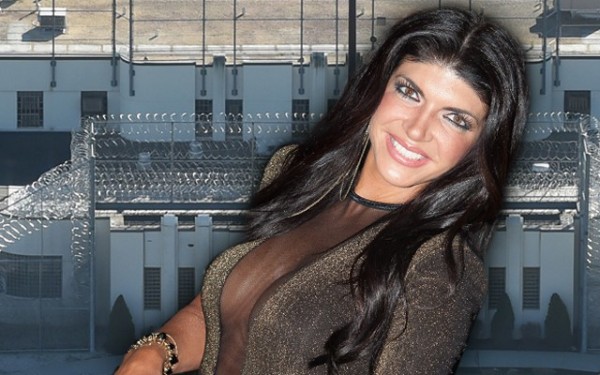 “Real Housewives of New Jersey’s” Teresa Giudice is getting quite the early Christmas gift this year. She’ll be spending the holidays at home with her family. What was supposed to be a fifteen-month sentence turned into less than year proving that celebrity always has its perks.

Teresa Giudice (JOO’-dys) will be released Wednesday from the Danbury Federal Correctional Institution in Connecticut, her lawyer said. She will then head home to her husband, Joe, and their four daughters in Montville, where she will be on home confinement until Feb. 5.

Her attorney, James Leonard Jr., said his client is upbeat and looking forward to coming home. Leonard said he plans to drive Giudice home from prison, but he declined to provide more specific details about her release.

Giudice has been at the prison since January. She and her husband pleaded guilty last year to bankruptcy fraud.

They admitted hiding assets from bankruptcy creditors and submitting phony loan applications to get some $5 million in mortgages and construction loans.

Joe Giudice also pleaded guilty to failing to pay taxes. He’s expected to start his 41-month sentence in March and has said he will serve his term at the Federal Correctional Institution at Fort Dix in southern Jersey.

“You never know how strong you are until it’s the only choice you have,” was Teresa Guidice’s tagline during the opening credits of the sixth season of The Real Housewives of New Jersey.

Now her strength will be put to the test as she attempts to pay off her family’s mountain of legal bills and debts.

It has not been a glamorous year for Teresa. In July 2013, she and her husband, Joe, were charged with a 39-count indictment that included conspiracy to commit mail and wire fraud, bank fraud, making false statements on loan applications and bankruptcy fraud

The couple initially said they were not guilty, but by March, they had changed their plea to guilty.

Joe’s punishment was much harsher than Teresa’s, as the judge nearly allowed her to simply serve parole. He will concurrently serve 41 months on four counts and 12 months on an additional count. When he finishes his sentence, he’ll still be on probation for two years, and the judge said he would likely be deported. On top of this, he owes close to $415,000 to Wells Fargo and an additional $10,000  in fines.

A federal judge staggered the couple’s sentences in deference to their children.

Joe Giudice is not an American citizen and could be deported to Italy when he’s released.