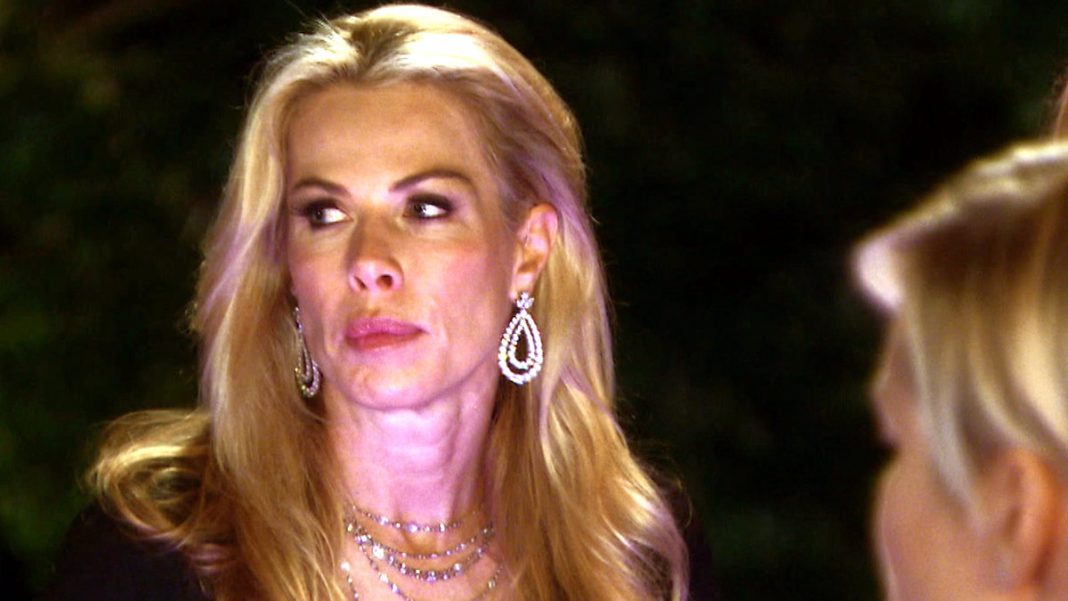 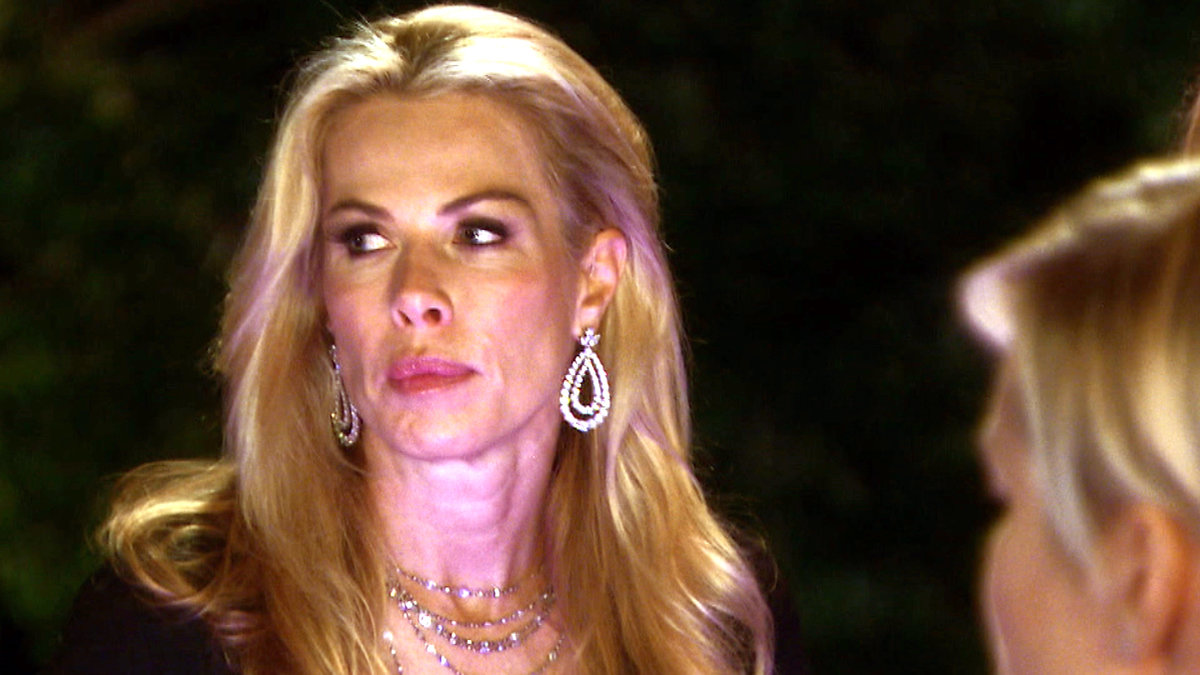 Season 6 of Bravo’s Real Housewives of Beverly Hills continued with its 16th episode “Hearing is Believing”. In this week’s episode Yolanda tries to get the other housewives to understand her struggle with Lyme’s disease by inviting them to the Global Lyme Alliance Gala in New York. In addition, former housewife Camille Grammer rallies support as she throws an event to fundraise for endocrine cancer (which she battled back in 2013).

The night kicks off with Camille’s lavish party. Here, Camille invites all of the generous guests to shop for pricey jewels to raise money for her worthy cause. Unfortunately, even with all of the glamorous diamonds around them, the housewives can’t help but start some form of drama. This time around it starts with Lisa Rinna, who admits in confessional that she was uneasy about having to be around Yolanda for the night. Inevitably, Lisa can’t help but act awkward while at the event and eventually Yolanda calls her out while sitting amongst most of the other ladies. This leads to Lisa telling Yolanda that she has a tough time trusting her. She goes on to bring up the picture she saw of Yolanda with Kim Richards and Brandi Glanville, which was taken on the very same day that Yolanda last minute canceled on Erika because she was “too sick.” Defensively, Yolanda states that she too is having trust issues, especially after she has heard about numerous conversations that the other women have partaken in regarding her condition. Lisa continues to talk about Yolanda’s absence from Erika’s dinner party, as Erika uncomfortably listens in. Yolanda goes on to claim that she had only skipped the party because she had already promised to attend Kim’s birthday luncheon. She goes on to call out not only Lisa but all of the other women, as she says “I can tell you one thing about Brandi and Kim: They’ve supported me more than all of you together in my journey.” Evidently, this doesn’t go over very well with Lisa (and some of the other women) and Lisa decides to simply mark her relationship with Yolanda as “a work in promise.” Soon after Yolanda conveniently declares its time for her to leave the party.

Next, Lisa Vanderpump is seen planning a big march that is aimed to raise awareness for the cruelty against dogs that is occurring in the Chinese city of Yulin. Unfortunately, the tension between Lisa and Eileen Davidson continues to grow, as Lisa expresses her disappointment in Eileen’s decision to not attend the march. For the most part, the event goes off smoothly. However, there is a bit of a mix up when they end up protesting in front of a church instead of the Chinese embassy.

Although there was some obvious tension between Yolanda and several of the other cast members at Camille’s event, this doesn’t stop her from reaching out and inviting them to the Global Lyme Alliance Gala. While Lisa V. and Eileen reveal they are unable to attend, Kyle, Kathryn, Lisa R., Erika and Erika’s husband Tom decide to come and support Yolanda. Yolanda, her husband David, Erika, Tom and a few of the other housewives all pack into Tom’s private jet and head to the Big Apple. While on the jet, Kathryn ends up apologizing Tom for her aggressive behavior at their dinner party the other night, in which Tom accepts.

Once the crew arrives in New York, they settle in to their luxurious accommodations. Making their viewers (including myself) incredibly envious, they enter the Palace’s “Jewel Suite,” which is an ultra-extravagant suite that was created in collaboration with acclaimed jewelry designer Martin Katz. Erika is extra excited about the roof deck and hot tub.

Soon after the group all gathers for a rooftop cocktail party. Here, Yolanda delivers a heartfelt speech about friendship and commends her husband David for his support throughout the past few years where she has been tirelessly battling Lyme’s disease. David also says a few words and expresses his excitement for being out-and-about once again with his wife. David admits, “I’m so happy that my wife is out. After 10 months of that robe. And we are going to burn that robe. We’re going to have a burning-robe ceremony.”

Unfortunately not too long after the couple publicly exchanges their seemingly loving words for one another, David is caught on-camera expressing quite a different sentiment. He is heard stating that his marriage with Yolanda has been “a stretch” and he lacks confidence in their relationship’s ability to bounce back from all they have been through. In confessional Yolanda expresses similar feelings as she explains, “you know, David has lost his wingman. He married a woman that was a social butterfly, always out, and doing and doing…and then all of a sudden, I got sick. And you know I’m the shell of the woman I used to be. Yes, he gets impatient. We’ve been trying to work through all the ups and downs. This is my journey, but unfortunately, it’s out of my control.”

Sadly we all know where Yolanda and David’s marriage ended up, as they announced their divorce just as the season started airing.

You can catch more housewives drama when Real Housewives of Beverly Hills returns next Tuesday, March 22 on Bravo.

The day of the big gala swiftly approaches. In addition, the ladies head out for their big trip to Dubai, where there will undoubtedly serve plenty of drama to close off the season.