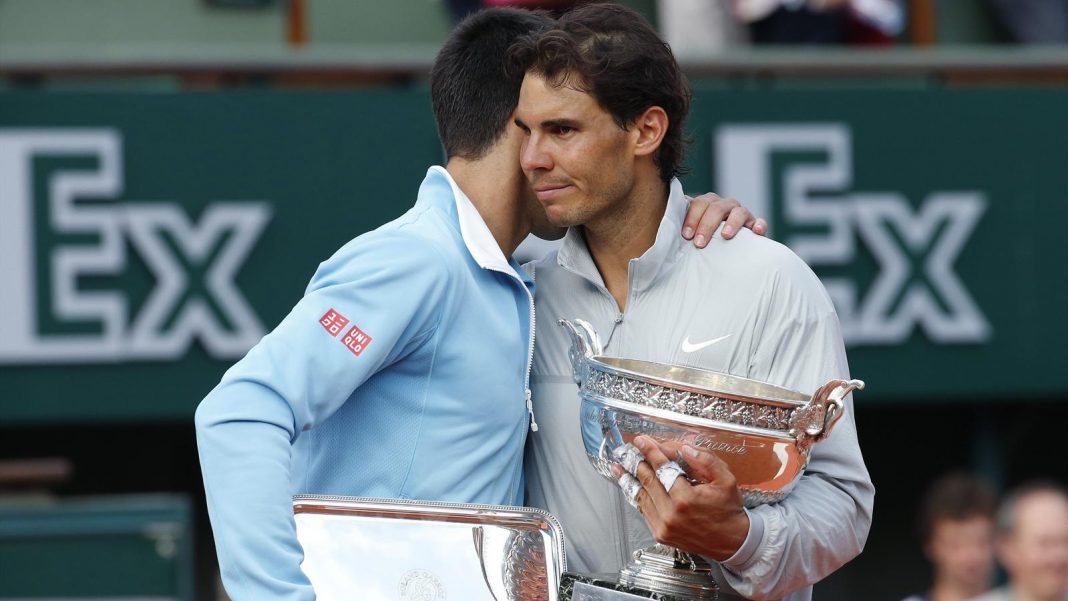 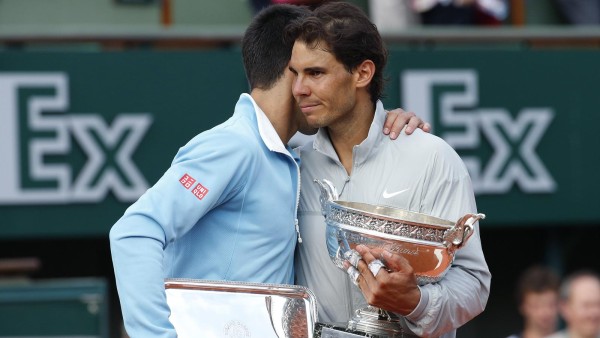 Novak Djokovic is letting someone else like Rafael Nadal get a chance to claim a Masters event this season after his trifecta win with Indian Wells, Miami and Monte Carlo. That’s not including his in Australia, but the Serbian tennis star is being smart in taking a bit of downtime so he can practice and rest up as he’s got his eye on winning his first French Open.

The absence of the world number one could prove a big boost for defending champion Rafael Nadal as he tries to get his season going on home soil after a poor start to the campaign by his standards.

Nadal has won just one tournament this year in Buenos Aires back in February and has only one win against a top 10 opponent in a 19-7 record on the year.

The 14-time Grand Slam champion described his performance as “awful” in crashing out to Fabio Fognini at the Barcelona Open last week.

But he recovered from a similarly unsettling start on the clay last season to go onto claim his fourth title in Madrid before securing a ninth French Open.

Three-time winner Roger Federer returns after missing last year’s event due to the birth of his second set of twins, whilst Andy Murray will be confident of improving on his best ever showing in Madrid since the tournament moved onto clay having not progressed past the quarter-finals in five previous attempts.

However, the biggest threat to Nadal could come from last year’s finalist Kei Nishikori, who looked in fine form as he retained his title in Barcelona. 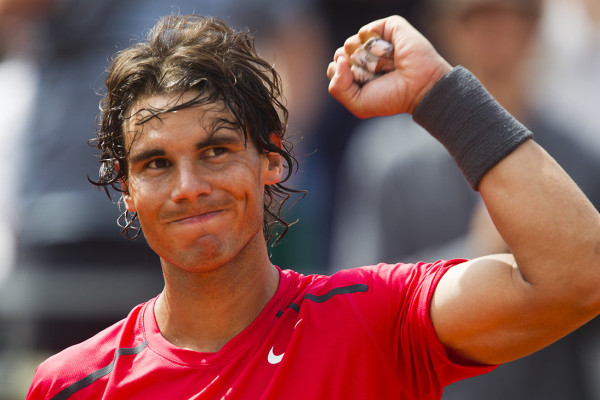 On the women’s side, Serena Williams will be aiming to continue her imperious 20-0 start to the season.

Williams also hasn’t lost in Madrid since 2010, winning the tournament in 2012 and 2013 before injury forced her to pull out at the quarter-final stage last year.

Amazingly, though, the American claimed she was “not as ready for the clay-court season as I thought I was” in being taken to a deciding set before beating Italy’s Sara Errani on Fed Cup duty two weeks ago.

The 19-time Grand Slam champion also faces a tough draw with Sloane Stephens a potential second round opponent and a meeting with sister Venus or Victoria Azarenka lying in wait in the third round.

Defending champion Maria Sharapova is on the other side of the draw along with Simona Halep, who the Russian overcame to win last year’s final.

“I enjoy playing here a lot. I got to the final in 2013 and lost to Serena then last year I managed to go a step further and win. The objective this year is to defend my title,” said Sharapova.

After reaching the Australian Open final, Sharapova has had a poor couple of months, losing her first match in Miami and Stuttgart in her last two tournaments and being surpassed by Halep in the rankings.

“At this stage of my career I don’t take the ranking as seriously. I was number one in the world and it is something that comes and goes,” she added.

“I doesn’t matter, the important thing is that I continue have the chance to win matches and tournaments.”