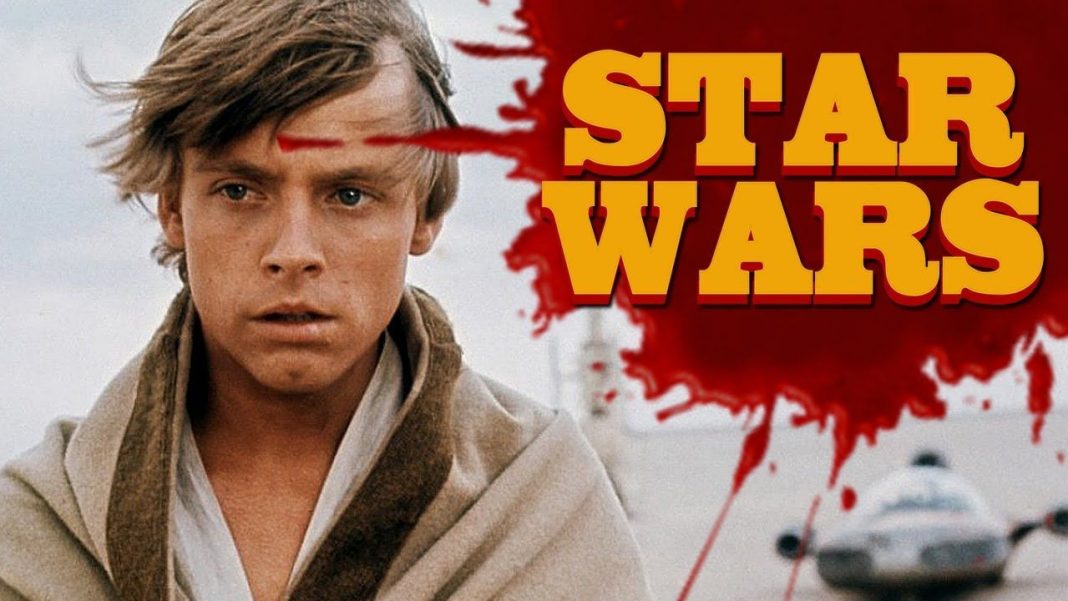 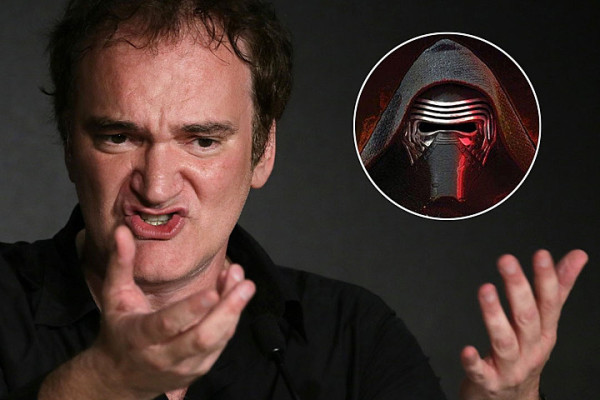 While most of the world is undeniably excited for the new Star Wars movie, there is one big name in Hollywood who has quite a different sentiment when it comes to the franchise’s latest installment. On Wednesday, Oscar-winning director Quentin Tarantino vented on Howard Stern’s radio show that he is furious with Walt Disney Studios, the company behind Star Wars: The Force Awakens.

Quentin explained that ArcLight, the company that owns the large and popular Cinerama Dome movie theatre in L.A., made a last minute decision to screen Star Wars, even though Quentin’s latest movie The Hateful Eight had the theatre already reserved. He told Howard, “I just learned something the other day. It was real bad news and it really f***ing pissed me off and I think I want to voice it right now. Basically, and I’m not talking about the whole country, I’m talking about one theatre in particular. [The Hateful Eight was] gonna play at the Cinerama Dome on the 25th, we were gonna open there and play there exclusively for two weeks, and Star Wars was going to play the two weeks before us.” 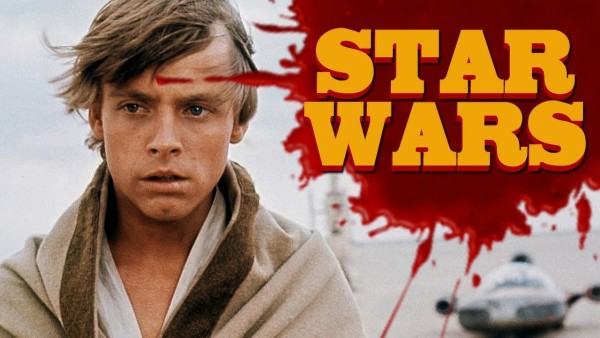 He went on to claim that Disney had threatened ArcLight, saying that if they didn’t continue to play Star Wars at Cinerama Dome for the following two weeks (when The Hateful Eight was originally scheduled for), they wouldn’t be allowed to screen the highly anticipated movie at any of their other theatres. The director exclaimed, “They’ve got the biggest movie in the world. We’re talking about one effing theater. They are going out of their way to f*** me.”

Both Disney and ArcLight have yet to respond to the director’s accusations. 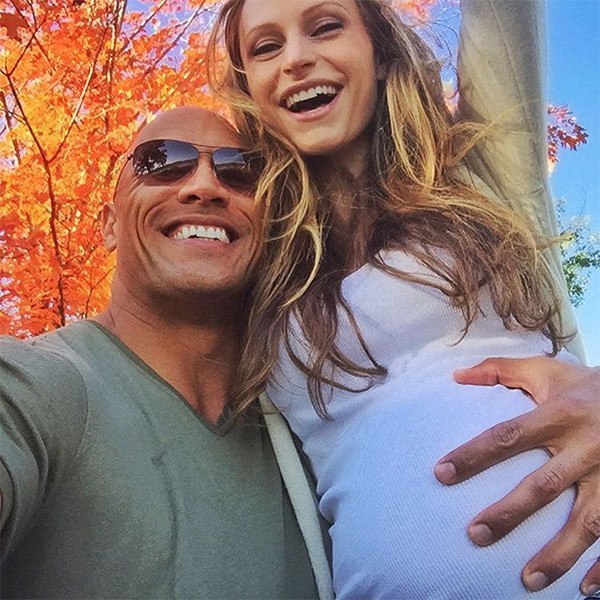 I guess you could say, Dwayne Johnson, popularly known as The Rock, welcomed his very own pebble into the world. It has been confirmed that Dwayne and his girlfriend Lauren Hashian welcomed a healthy baby girl to the world on Wednesday. This is the couple’s first child together, although Dwayne does have a 14-year-old daughter from his previous marriage. 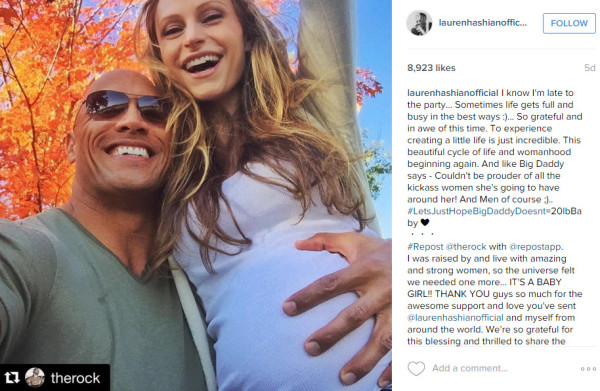 While they haven’t announced the baby’s name yet, sources close to the couple claim that Dwayne was very emotional when he first met his new baby girl. In addition, both parents are extremely excited to begin the next chapter in their relationship, as parents!

Congratulations to The Rock and Lauren!