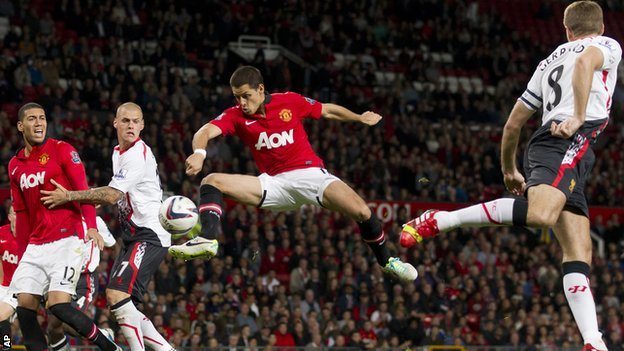 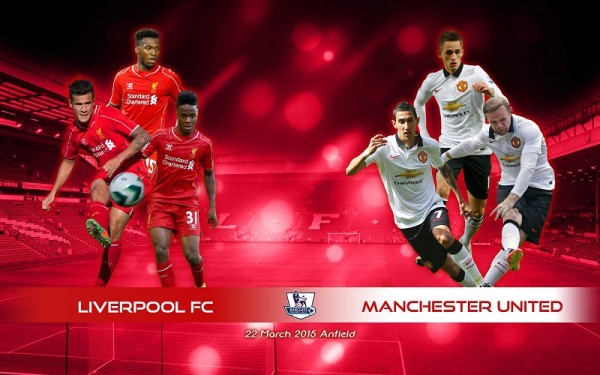 What a weekend for football fans! Liverpool will play host to Louis van Gaal’s Manchester United on Sunday. These two English giants are the most successful clubs in the country and there are no dull moments or any shortage of intensity, when these two sides collide. With 9 games to go, there can’t be a better match to set the tone of next few weeks.

Looking at their recent form, Liverpool are the best team in the Premier League closely followed by Arsene Wenger’s Arsenal. Brendan Rodgers’ men are not just winning, they are winning without conceding goals. Simon Mignolet has kept a clean sheet in his last six games for Liverpool. Their recent victory over Swansea City kept them within touching distance of United. United are currently fourth on the league table, two points ahead of the five-time European champions.

Quite contrary to Liverpool, the Red Devils haven’t had a great start to 2015. Yet their last game against Spurs at Old Trafford showed glimpses of what they can be next season. Their 3 – 0 mauling of the North Londoners would certainly boost the confidence of Rooney and co. Hence the clash at Anfield on March 22 seems more mouthwatering .

Their last meeting in the league took place in December last year and the Manchester giants got one better of Liverpool at Old Trafford. The final score after referee’s whistle was 3 – 0, but a lot has changed in three months time. The roles are a bit different as Manchester United aren’t giving as consistent performances as before and Liverpool look dangerous as ever. The Merseyside giants would certainly want to avenge the loss at United’s home. Moreover, the Reds can’t afford to lose this game as it could serve as a big blow to their chances of finishing among top four. They would fall five points behind United if they lose the game on Sunday. But on the other hand, if they manage to maintain similar form until the end of this season, they can even clinch the runners-up spot like they did in the last campaign. 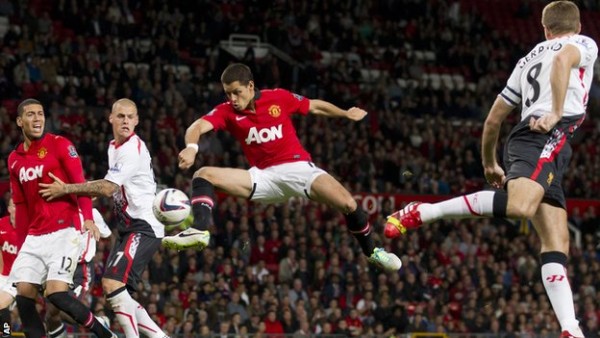 LVG’s men need to keep building the momentum as they have to face the league leaders in coming weeks. After the exit from FA Cup, their only mission would be to book a Champions League berth. Among all the teams competing for the top four, United have the toughest set of fixtures. They can even end up at the seventh spot like last season and the Dutch manager could be on his way out.

Angel di Maria will be available for selection after serving a ban following the sending off against Arsenal in the FA Cup sixth round tie. Given the chance, Steven Gerrard can also make his last appearance against Manchester United in the red jersey of Liverpool.

The 18-time English champions are the favorites to win this fixture and are expected to climb up above United after a fierce battle.