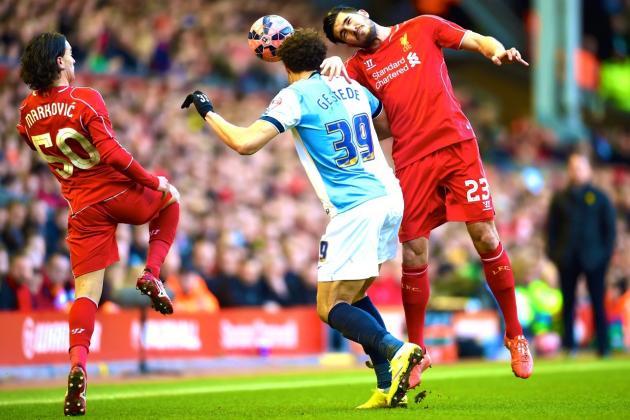 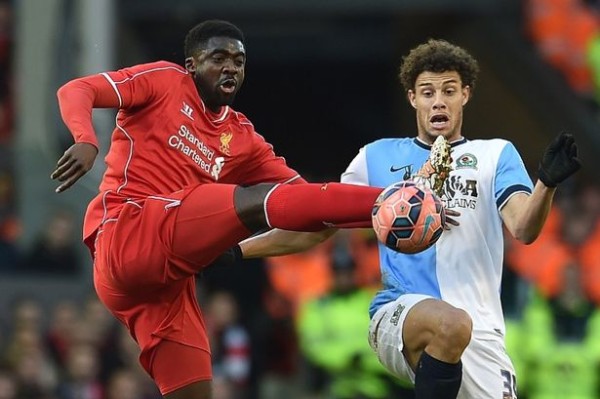 It is all set. Liverpool will face Aston Villa in the semi-final of this season’s FA Cup. Brendan Rodgers’ side traveled to Blackburn last night in their attempt to seal their place in the next round.

It took Philippe Coutinho’s 70th minute strike to separate the two sides. The replay of the game at Anfield was pretty even in the first half. None of the sides was able to find the breakthrough goal. Although, both the teams came pretty close on several occasions. Twenty minutes from the final whistle, a quick exchange of passes between Coutinho and Henderson allowed the Brazilian to have a go at Blackburn’s goal. He made no mistake and finished the move by sending the ball in the bottom right corner. 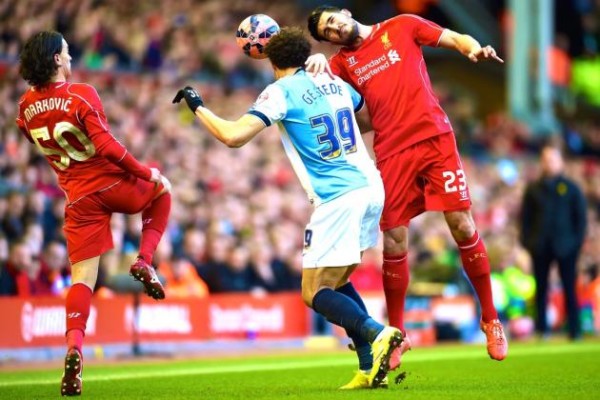 The next round matches will be played at Wembley on 18th and 19th April. The first clash will be between Reading and Arsenal. Arsenal are the holders of the FA Cup and they have a chance of getting one better than the joint-record FA Cup winners, Manchester United. LVG’s United was knocked out by Arsene Wenger’s men in the previous round. The Championship side, Reading FC have reached the semi-final for the second time in their history. The last time they made it this far was in 1927 and they would certainly do anything to beat the Gunners and reach their first final.

Liverpool, on the other hand, will face Tim Sherwood’s Aston Villa. Both the Premier League outfits have lifted the FA Cup trophy seven times since its inception. It would be an interesting clash between the two sides as they are struggling to achieve their goals in the league this season. 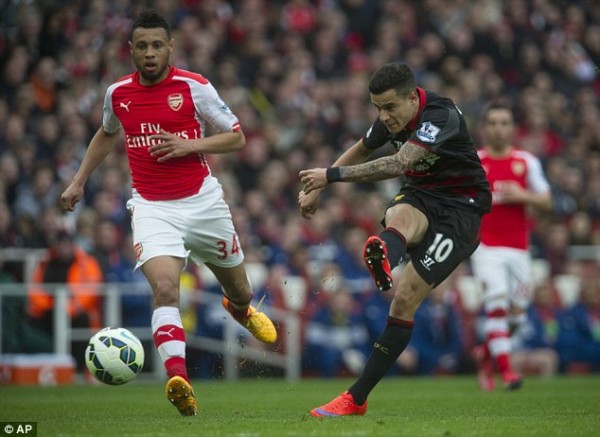 We can expect Liverpool and Arsenal to go through to the final, leaving us with a mouthwatering final. If Liverpool manage to clinch the FA Cup, it would be a very good sending-off gift for the outgoing skipper Steven Gerrard.