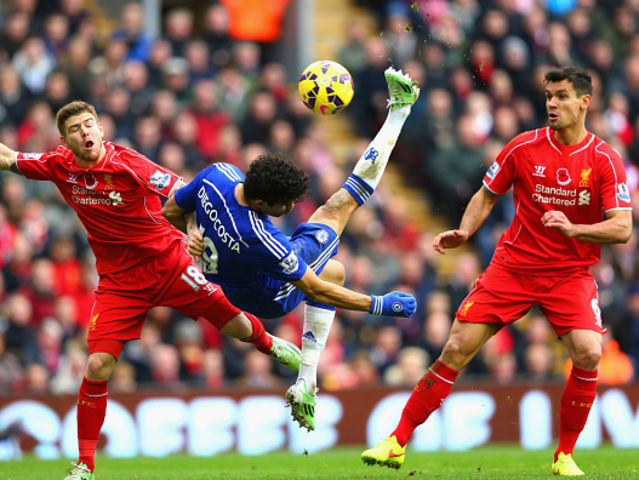 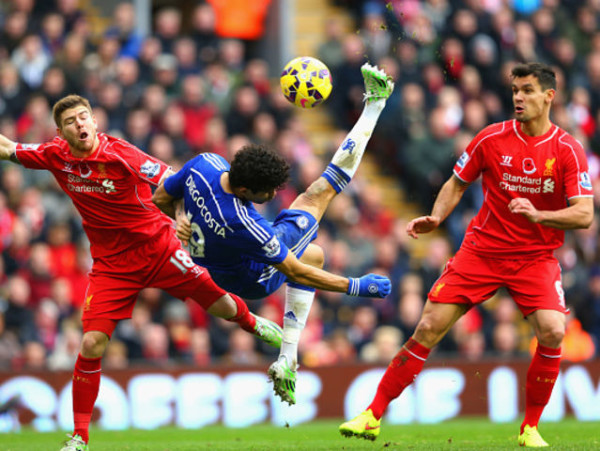 Week 11 of the 2015/16 Premier League season kicked off with Liverpool’s visit to Stamford Bridge to take on Chelsea. The hosts have endured a difficult start to their campaign, and the Reds started as favourites in the encounter. Two strikes from Philippe Coutinho and a goal from Christian Benteke helped Liverpool come from a goal down to register a 3-1 win. It was a sixth league defeat for Chelsea this term, and it has increased the pressure on their manager Jose Mourinho, who is increasingly finding it difficult to turn things around. Chelsea are now 15th in the standings while Liverpool has risen to eighth.

Crystal Palace held Manchester United to a scoreless draw at Selhurst Park. It was a second successive 0-0 draw for the Red Devils after a similar result against Manchester City, and they have now slipped to fourth in the table.

Table toppers Manchester City looked like dropping two points at home against newly promoted Norwich City until the final minute of the game, but a late Yaya Toure penalty gave them a 2-1 win. Nicolas Otamendi had put the Citizens ahead in the 67th minute, and Cameron Jerome had brought the Canaries level with a strike in the 83rd minute before Toure grabbed the winner.

Newcastle United were held to a scoreless draw by Mark Hughes’ Stoke City at St. James’ Park. The shared points saw the Magpies in 18th while the Potters are in 14th.

Arsenal turned on the style against Swansea City at the Liberty Stadium on their way to a 3-0 win. Olivier Giroud, Laurent Koscielny and Joel Campbell scored once apiece to help the Gunners to their fifth successive league win. The three points means Arsenal remain level on points with Manchester City at the top of the league table as they attempt to win their first league title in over a decade. Arsenal fans will hope that their team keeps their consistency for the entirety of the campaign and avoid any major hiccups on their way.

Watford were 2-0 winners against high-flying West Ham United at Vicarage Road on Saturday. The Hammers have enjoyed a great start to their season and have registered away wins over Manchester City, Arsenal and Liverpool, but they came up short against the newly promoted Hornets.

Meanwhile, Leicester City continued their terrific start to the season as they won 3-2 against West Bromwich Albion. Riyad Mahrez scored a brace for the Foxes, and Jamie Vardy scored for an eighth successive league match to help his team grab all three points. Claudio Ranieri’s men are now occupying the third spot in the table.

Everton hammered Sunderland 6-2 at Goodison Park with the help of a hat-trick from Arouna Kone, and the Toffees are now ninth in the league table while the Black Cats languish in 19th.

Southampton grabbed all three points from their encounter against Bournemouth, which puts them in seventh.

On a Monday night encounter, Tottenham Hotspur were 3-1 winners against Aston Villa at White Hart Lane.