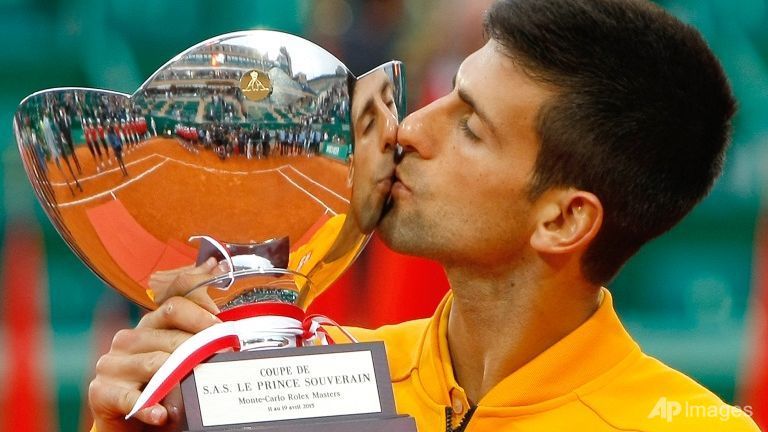 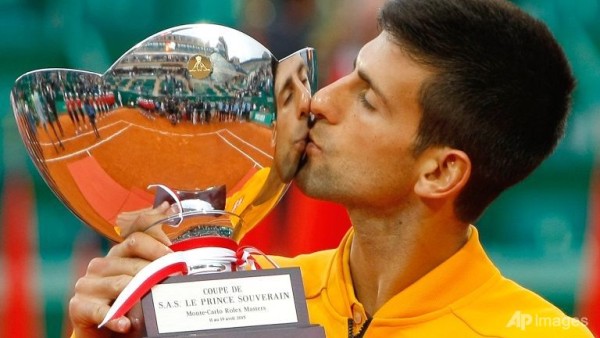 Tomas Berdych and Novak Djokovic met in the final of the 2015 Monte-Carlo Rolex Masters on Sunday. At stake was the coveted Masters Series title and 1000 ranking points towards entering the year-end ATP World Tour Finals. The championship final featured an hour long rain delay however after it was all settled, it was Djokovic who claimed victory.

With the win the Serb set a new precedent. Having already won both Miami and Indian Wells, Djokovic, with the addition of the 2015 Monte-Carlo title, became the first player to win the first three Masters Series events of the season. Djokovic, additional to this three Masters Series title, also won the 2015 Australian Open making his start to the season nothing short of incredible. Not surprisingly, he is firmly entrenched as the World No. 1 player and, at present, there is no one within striking distance of his lead.

But where Djokovic went out and seized victory on Sunday, it could also be said that Berdych missed a chance in Monte-Carlo. Depsite displaying some incredible shot making abilities, Berdych lost the clay court match mainly due to two bad patches of tennis. 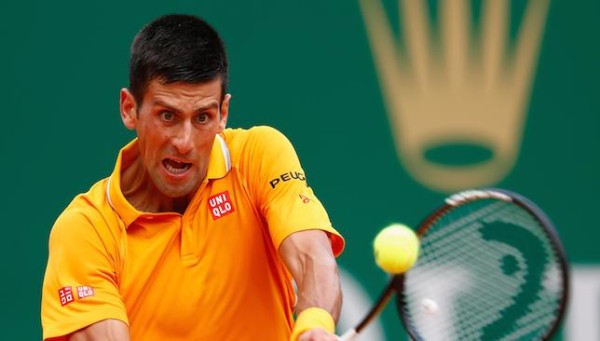 “I left him a big gap in the third set,” said Berdych. “That was the decider, definitely. It was really just about a couple of points that didn’t go my way. He defended them very well… I was making him run all the way through those three sets. There was just a couple of things that didn’t go as I would like to.”

He was up a break in the first set however poorly played middle games cost him dearly and he ended up losing the first set 5-7. After the rain delay in the second set Berdych played well however in the opening games of the third set, it was all Djokovic. The Serb raced out to a double break lead and appeared as though he might post a goose egg in the decider. Berdych, always fighting, did stage a minor comeback however ultimately he failed, losing to Djokovic 7-5, 4-6, 6-3.

“It was a battle,” Djokovic said. “I was up a set and 3-2, then a (rain) interruption, we came back, I had a break point but he played some amazing shots. If I made the break there, maybe the match could be done in two sets.

“He had his chances as well. The third set started very well at 4-0. I just lost that service game for no reason. After that, every single game went the distance: deuce, advantage. It was a real fight. I was trying to mentally stay tough and fight my way through.” 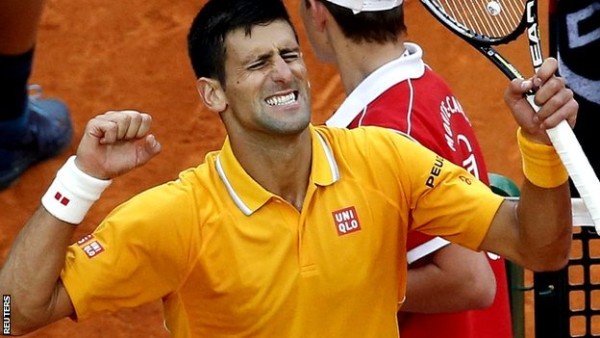 Next up on tour are both Barcelona and Bucharest, two clay court tournaments at the 500-level and 250-level respectively. Neither Berdych nor Djokovic will be in those draws as Kei Nishikori and Rafael Nadal are the top seeds in Barcelona while Gilles Simon and Gael Monfils headline Bucharest. Munich, Estoril, and Istanbul are to follow ahead of the 2015 Madrid Masters, an event that will feature all of the top players on tour that are fit to play.

The Rome Masters follow Madrid ahead of Geneve and Nice, two 250-level tournaments. All the events will lead into the 2015 French Open, a tournament that will feature Rafael Nadal as the five-time defending champion.

Based on the form that Djokovic has displayed in recent months, many are calling for the Serb to claim the title in Roland Garros. If he did that then Djokovic would complete the career Grand Slam as he has already won the other Grand Slams at least one time each. That Djokovic dismissed Nadal so easily in Monte-Carlo makes the Serb all the more convincing of a favorite, with the Paris Grand Slam not that far off now.