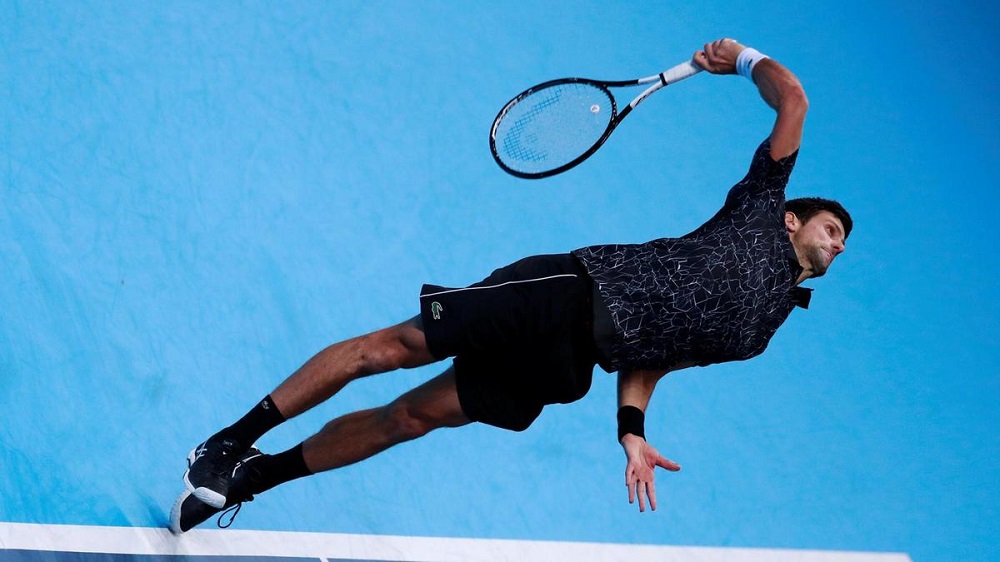 World number one ranked Novak Djokovic survived an extremely physical and close set to reach the ATP semi-finals. The tennis star Serbian overcame an illness — and Alexander Zverev — to advance to the last four of the ATP Finals.

Using a tissue to blow his nose between points, Djokovic was able to beat Zverev 6-4, 6-1 on Wednesday for his second straight victory of the tournament.

“Unfortunately, today hasn’t been great in terms of that (illness),” Djokovic said. “Somehow I managed to gather the strength when I needed it.”

Djokovic’s passage to an eighth semifinal at the season-ending tournament was confirmed when Marin Cilic beat John Isner 6-7 (2), 6-3 6-4 in the late match.

The five-time champion saved two break points at 4-4 in the opening set and then broke Zverev in the following game to take the lead.

Zverev won only one more game.

“Maybe he was a little bit sick or something like that,” Zverev said. “But he still played like he felt at his absolute best. That’s kind of all that matters.”

Zverev’s earlier win over Cilic in the round-robin means both those players still have a chance of reaching the semifinals for the first time.

The top-ranked Djokovic and third-seeded Zverev engaged in a number of thrilling early exchanges, but it wasn’t until the ninth game that Zverev earned the first break point of the match, aided by a friendly net cord. Djokovic saved it with a service winner but then double-faulted to give the 21-year-old another opportunity.

Zverev played a defensive forehand slice to set up a chance to finish the point with a backhand lob, but his attempt drifted just wide, and Djokovic held on for 5-4.

Zverev gave Djokovic a set point with a spate of errors in the next game, and conceded it with a double-fault.

“If I made the break, it goes the other direction a little bit,” Zverev said.

In the second set, Djokovic broke for a 3-1 lead and then lost just one more point as he remained on track to equal Roger Federer’s six titles at the tournament.

Victory in London would cap a remarkable season for Djokovic, who has already secured the year-end No. 1 ranking after dropping as low as No. 22 in June.

The 31-year-old Djokovic ended a two-year Grand Slam title drought by winning Wimbledon in July before collecting his 14th major trophy at the U.S. Open.

Cilic ended a four-match losing streak at the O2 Arena as he came from behind to beat Isner, the hard-serving American who is making his debut at the tournament. It was the first match all week that went to three sets.

“The first set was extremely tough, and John played a great tie-break,” Cilic said. “I had to stay patient, stay focused, and I played really great tennis in the second and third set.”

Isner was wearing the initials ‘KM’ on his shoes as a tribute to his close friend and former fitness coach, Kyle Morgan, who died earlier this week.

“It’s difficult, very difficult,” Isner said. “Got to go out there and play.” 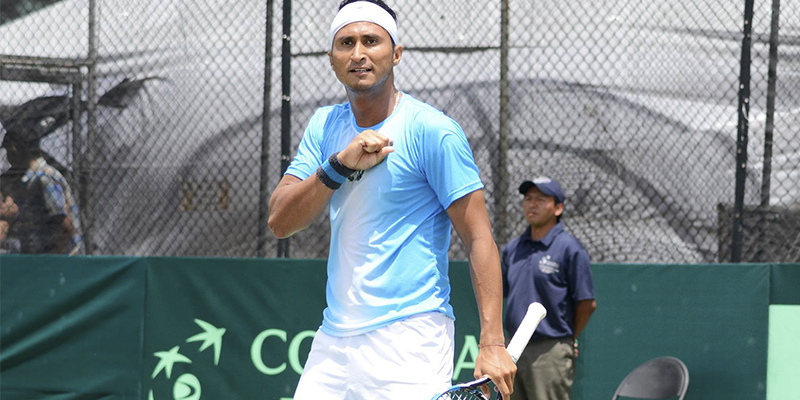 Guatemalan player Christopher Diaz-Figueroa has been banned from tennis for two years for match-fixing.

The Tennis Integrity Unit, which handles corruption cases in the sport, says the 28-year-old Diaz-Figueroa admitted to match-fixing at an ITF tournament in Prague in 2017, where he lost in the first round.

Diaz-Figueroa also had an extra year ban and $5,000 fine suspended for three years.

Diaz-Figueroa hit a career-high ranking of 326th in 2011 but is now down in 723rd. He has won five ITF singles titles in the lower-level Futures events and is the most successful Davis Cup player ever for Guatemala, with a career 41-21 record.