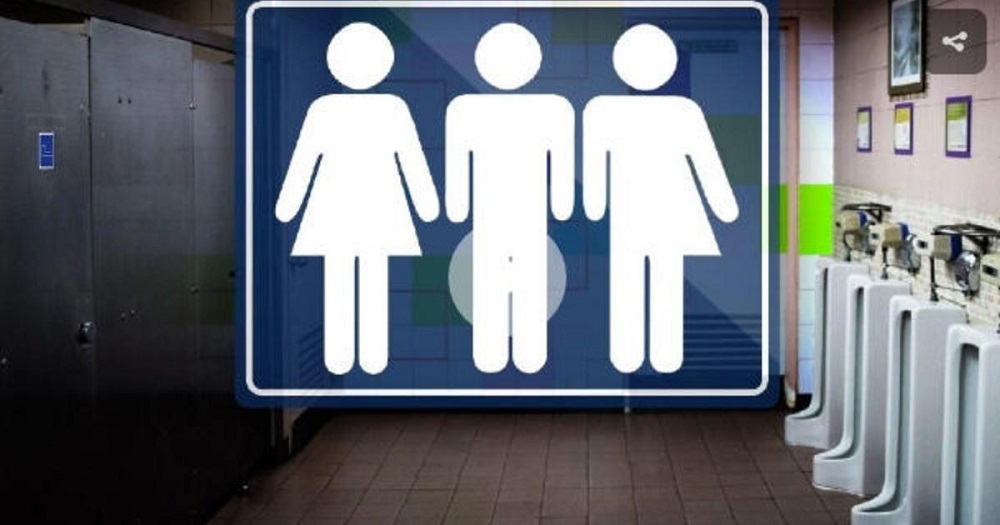 Super Bowl LI in Houston, Texas, went off without a hitch (well, expect for the New England Patriots winning, but I’m still not ready to talk about it); however, that may be the last big football event the state sees for a while should a newly proposed transgender bathroom bill pass into law.

Similar to the North Carolina legislation, which prompted both the NBA and NCAA to pull events out of the state, the Texas bill would require people to use the bathroom that corresponds with the sex they were born as opposed to the one they identify with. While proponents of the law say that it will prevent perverted men from claiming to be females and using the girls’ bathroom, detractors say that it unfairly discriminates against the transgendered.

“If a proposal that is discriminatory or inconsistent with our values were to become law there, that would certainly be a factor considered when thinking about awarding future events,” said NFL spokesman Brian McCarthy.

The bill is backed by Lieutenant Governor Dan Patrick, who claims that the Super Bowl in Houston earlier this month is a sign that sporting events will continue to make their way to the Lone Star State. Governor Greg Abbott, however, has been quiet and largely stayed away from the debate surrounding the bill.

Patrick insists that while the law applies to public restrooms, the NFL and sports teams are free to make their own bathroom rules for their stadiums.

“Despite persistent misinformation in the media, under Senate Bill 6, all Texas teams will be able to set their own policies at the stadiums and arenas where they play and hold their events. There is no conflict with the NFL’s statement today and Senate Bill 6,” said Alejandro Garcia, spokesman for Patrick.

I don’t know enough about the situation in Texas, but I still don’t understand the need for this bill. While supporters claim they don’t want their daughters using the bathroom with big hairy men, there have been no reported incidents or issues in the state of North Carolina or neighboring states. If this was a serious, reoccurring problem, things may have been different.

I feel like NC started a nationwide debate over a non-issue. But New Orleans gets the NBA All-Star Game this year as a result, so it all worked out in the end (well, for me at least).