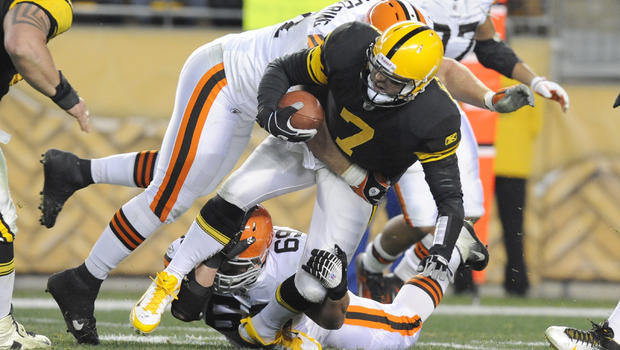 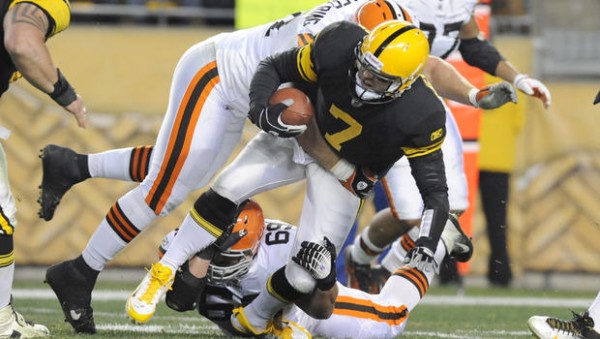 The Associated Press survey of 100 NFL players revealed that 39 don’t believe their teams, coaches, and training staffs don’t always put the health and safety concerns of the players first, and another 14 won’t respond to the question.

“Some of the guys I hear stories from, they don’t trust the team opinions,” said Denard Robinson, a running back for the Jacksonville Jaguars.

“There’s a lot of pressure on them to keep guys on the field,” said safety Don Carey of the Detroit Lions.

To make matters worse, nearly 65 percent of the veteran players interviewed responded that they do not trust that their interests are being protected in the NFL.

“Being in the league for a while, that doesn’t surprise me,” said Antonio Smith, a 12-year veteran defensive lineman for the Denver Broncos. “You hear stories—extreme one way, extreme the other way.”

Smith is a bit of an outlier in professional football. The 2004 5th round pick has only missed one game since the middle of the 2005 NFL season—an unprecedented decade in a league considered to have an injury rate of 100 percent.

“You’ve got to get yourself a good system,” continued Smith. “Chiropractor, massage therapist, stretch therapist. A lot of guys are doing IVs now. Take care of your body. You’ve got to do that. If the team doesn’t supply it, you spend the money.”

You’d sure hope the teams are providing these players with everything they need to keep their health up. You can’t make any money with your greatest assets sitting in a cast on the bench; ensuring everyone is healthy should be the top priority.

The NFL reported 1,672 injuries during games in 2015—and that doesn’t include practices, preseason, or postseason. That’s almost one injury per player in the NFL.

“Just like the NFL tells us,” said New England Patriots cornerback Malcolm Butler, “there’s a 100 percent risk of injury. Everybody’s risk is 100 percent. So you just stay as safe as you can.”