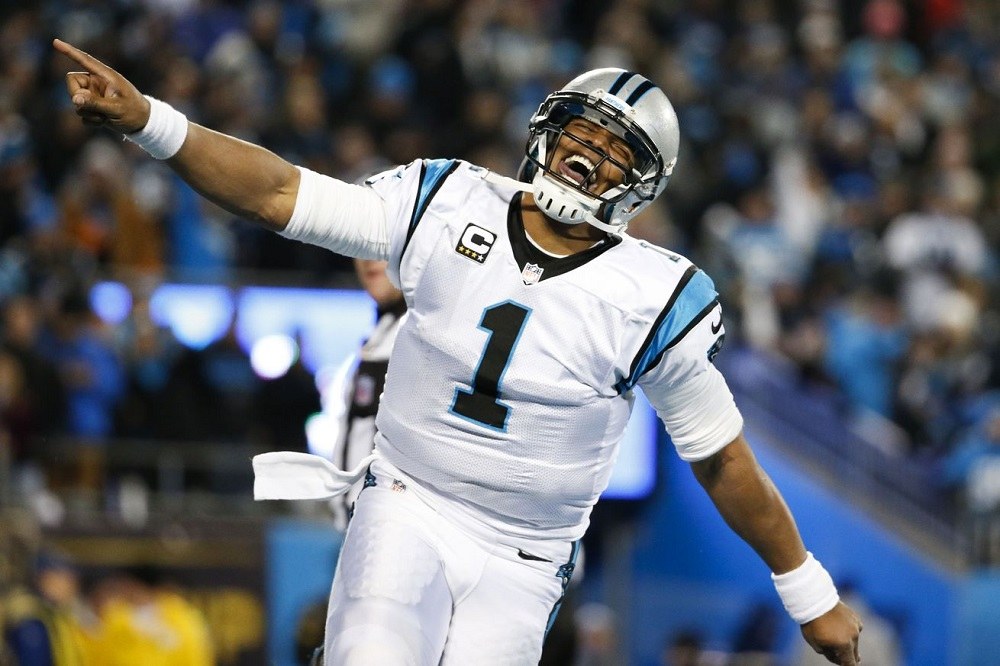 For Carolina Panthers fans who weren’t satisfied with the results of Super Bowl 50, here’s your chance for a do-over, well sort of. Cam Newton and his Panthers are facing the Denver Broncos in the 2016 NFL season opener, but there’ll be one big thing missing, of course; Peyton Manning. Otherwise, it’s like a Super Bowl rematch to get your football season kicked off right.

The NFL season will begin the way the last one ended, with the Denver Broncos playing the Carolina Panthers.

Denver beat Carolina 24-10 in February in the Super Bowl, Manning’s final game. The rematch will be on Thursday night, Sept. 8 in Denver.

“We knew who we were going to play, and now we know when we’re going to play them. It’s always exciting to take that next step and look at the 2016 season. With the schedule coming out, that’s kind of the first step. With the draft coming up in the next couple of weeks, we’re on to 2016.”

It is the first Super Bowl rematch on opening weekend since 1970, when Minnesota beat champion Kansas City 27-10.

“It’s exciting for our players to compete on a national stage,” Panthers coach Ron Rivera said. “We have earned the right to be in the spotlight, and we have to take advantage of it.”

Among the highlights for opening weekend is the Rams‘ return to representing Los Angeles as they visit San Francisco in the nightcap of a Monday night doubleheader. Pittsburgh is at Washington in the first game.

Also facing off in Week 1 will be the Patriots and Cardinals at Arizona on Sunday night, Sept. 11.

“It is truly an honor to open the season at home, at MetLife Stadium, on the 15th anniversary of 9/11,” Jets center Nick Mangold said of a matchup with the Bengals. “I know that will be an emotional time for everyone as it was in 2011.”

The Rams get their first home game in the LA Coliseum in Week 2, hosting Seattle. That night, the Vikings open their new stadium in Minneapolis against Green Bay.

Week 3’s Monday nighter has Atlanta at New Orleans to mark the 10th anniversary of the reopening of the Louisiana Superdome after Hurricane Katrina.

Week 16 will feature most games on a Saturday because Sunday is Christmas. There will be two games on Christmas Day: Baltimore at Pittsburgh in the late afternoon, Denver at Kansas City at night.

“I don’t know how much my wife will think of that,” a chuckling Broncos coach Gary Kubiak said of playing on Christmas, “but that’s part of it. I’ve done that many times before. It will be a tough place to play. We always have great games there.”

A tripleheader on the other major holiday, Thanksgiving, will have the traditional home games for Detroit (vs. Minnesota) and Dallas (against Washington). The prime-time matchup is Pittsburgh at Indianapolis.

Four games will be played abroad. Jacksonville will host Indianapolis in London on Oct. 2, at Wembley Stadium. On Oct. 23, the first NFL game at Twickenham Stadium will have the Rams hosting the Giants. And the following Sunday, Cincinnati will host Washington at Wembley.

The NFL returns to Mexico City for the first time in 11 years when Oakland hosts Houston on Nov. 21.

Byes begin in Week 4 when Green Bay and Philadelphia are off. They end in Week 13 with Cleveland and Tennessee idle.

The playoffs start on the weekend of Jan. 7-8. Houston hosts the Super Bowl on Feb. 5.

Only one team, Green Bay, has three straight road games: Nov. 13 at Tennessee, Nov. 20 at Washington, and Nov. 28 at Philadelphia. Strangely, the Packers also have a string of five weeks without leaving Wisconsin. They have four straight games at Lambeau Field, with a bye after the first one.

Miami also has four consecutive home matches, from Oct. 9-Nov. 6, with a bye in there, too.

Oakland sort of has a similar home stay. The Raiders host Denver on Nov. 6, then have a bye before being the home team in that game in Mexico City. They follow with games in Oakland against Carolina and Buffalo.