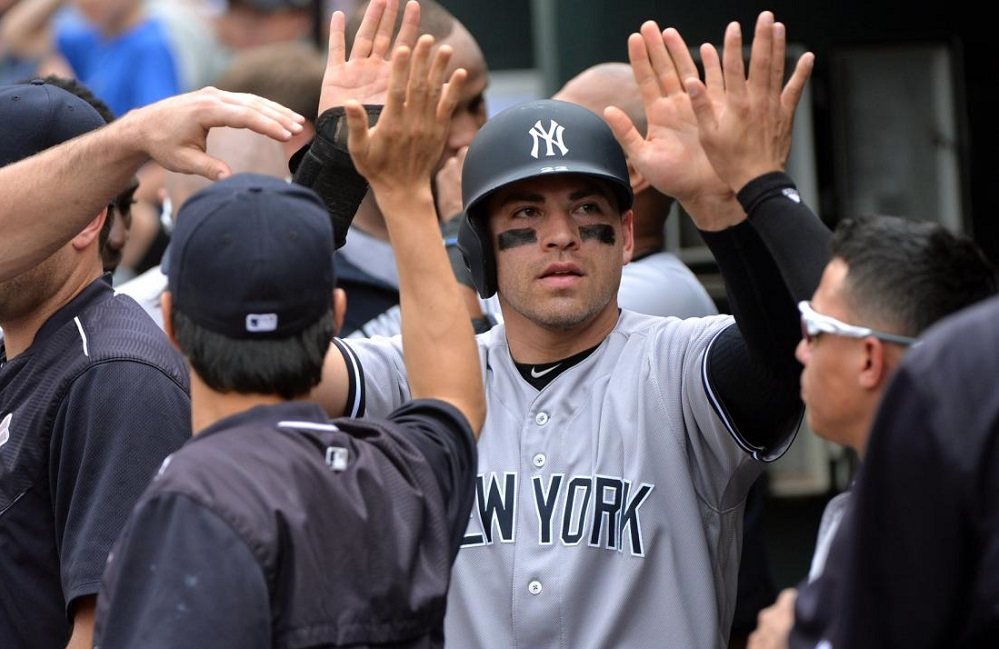 The New York Yankees won on Friday night, defeating the Tampa Bay Rays for the 2nd straight game. With the win, the Yankees improved to 75-65, 10 games over .500, and they kept their momentum going when it comes to making the post-season. Entering the weekend, New York, despite being an afterthought for much of the year, are only one game back of the 2nd Wild-Card position.

Part of the reason that New York have made up so much ground lately has to do with both the Toronto Blue Jays and the Baltimore Orioles. Those two franchises have started to lose a lot, especially Toronto, who have lost six of their last eight. On Friday night the Jays opened a critical series against the Boston Red Sox, a home series for Toronto. However, they lost in a less-than-heroic manner 13-3 to fall two games back of the AL East lead. Perhaps the Red Sox might be too hard to catch on top of the East for the Yanks, but the Jays are a team that New York can definitely target to surpass in the Wild-Card race.

The turning point in the Yankees’ current season came in the opening weeks of August. Firstly, Alex Rodriguez, the 41-year old veteran, played his last game on August 12th. 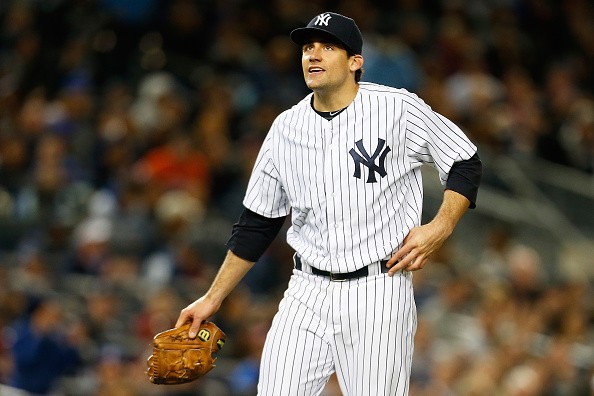 A major liability for the 2016 Yankees, A-Rod’s retirement meant that New York wouldn’t be bogged down by his egregious OPS of .598 any further (.391 post All-Star game). That kind of offensive ‘production’ from a fairly-regular player that has no defensive value absolutely kills a team. Unfortunately for the Yankees, A-Rod’s contract was so huge that maybe they felt they couldn’t release him earlier without giving him a more-than-fair chance at trying to rediscover his form.

Since Rodriguez announced his retirement on August 7th, the Yankees have gone from one game above .500 to 10 games above. However, New York’s success is also correlational with the call-up of minor-leaguer Gary Sanchez.

The 23-year old back-catcher was called up in early August, and he has been a regular player over the last month. Among the Yankee regulars, he leads the team in OPS at 1.123 over the last 30 days (stats heading into Friday). CBS sports writer Dayn Perry called Sanchez a “game-changer” in a recent article, perhaps recognizing that New York’s season took a turn for the better once they called him up.

Since August 12th, when A-Rod played his last game, the Yankees have improved from 59-56 to 75-65. That’s a record of 16-9 and a winning percentage of .640. If they keep that up then the AL East divisional title is certainly not out of the question, however, it will still be hard to overcome three teams in the standings. Even if the Yankees play at a high level, if just one team above them matches that level, the Yanks won’t win the division.

More and more, it’s looking like New York are heading to the Wild-Card game, maybe as hosts or maybe as visitors. That’s a scary game to play in as it reduces a 162-game season down to a nine-inning coin toss to get into a playoff series. However, New York fans have to be loving what’s happening with their team right now and what’s happening with teams above the Yanks in the standings. What looked like a written-off season is looking more like a come-from-behind one.