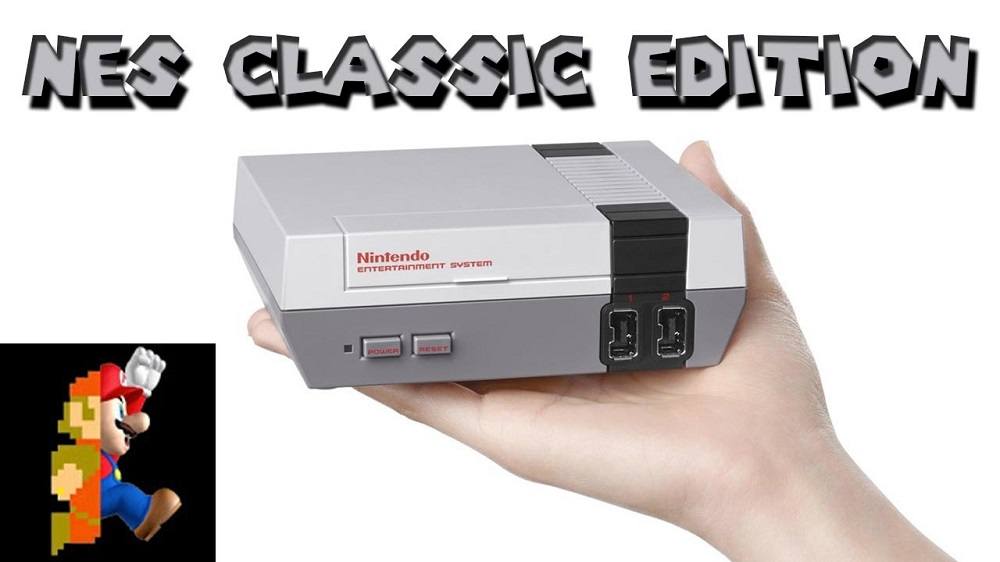 Many folks are excited over the NES Classic Mini probably more than Nintendo’s actual NX console. November can’t come soon enough, though. Hopefully, Nintendo should revise the date to an earlier release to take advantage of the current Pokemon GO craze. What makes this updated console and its 30 ancient games exciting? It’s from Nintendo, a company that has for some time been struggling in the gaming industry but has once again grabbed the world’s attention because of Pokemon. Second, the NES Classic Mini is a system that captures the hearts of the current generation of adults and has the potential to capture the hearts of their kids as well.

Here are some other things you need to know about the NES Classic Mini.

When is it coming out?

Not soon enough. It’s scheduled to be released in stores on November 11, 2016, but can be pre-ordered from retailers like Amazon.

It will be available at a retail price of 59.99 US Dollars which would be a steal for a device which runs 30 classic games on HDTVs. The classic games can be downloaded legally for next-gen consoles that support them at over 3 dollars each.

What’s in the box?

As the box art suggests, the package includes the miniaturized version of the NES console, one classic controller. Also included are an HDMI cable and an AC Adapter. 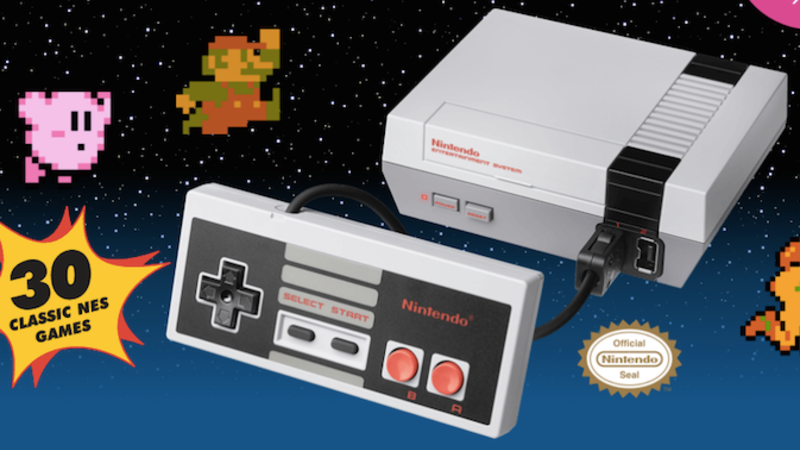 Just one but another classic controller can be purchased for 10 USD, £8 or AU$20. Or use the Wii Classic Controller if you have one.

How About Old NES Cartridges?

Unfortunately, old cartridges cannot be used. The cartridge slot of the NES Classic Mini is too small, and the door is purely for aesthetic purposes and doesn’t open.

What about old controllers and peripherals?

The NES Classic Mini will not support classic peripherals but can support the Wii Classic controller as they share the same controller port.

Can other old games be downloaded?

The NES Classic Mini does not make use of an internet connection. It is a simple throwback console. There is no way to add other games. 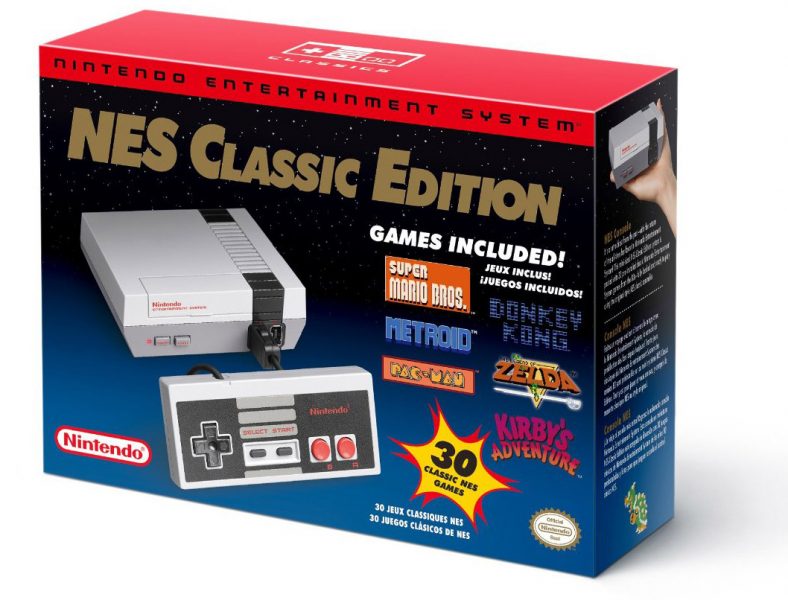 What are the 30 games that will ship with the console?

For licensing reasons, Mike Tyson can no longer be in Punch Out as the license to use his license has expired. To keep the price point as low as possible, Nintendo has forgone licensing of his likeness. Have they asked? If not Mike could have done it for free to keep his popularity up.

Again, licensing. Contra remains the most popular game in Konami’s 8-bit arsenal but they can afford to sell its sequel Super C. Also, in an effort to make the console as sellable as possible, they licensed Capcom’s Megaman 2 instead of Megaman as well as Double Dragon II: The Revenge instead of just Double Dragon.

The system will be released in commemoration of the 30th anniversary of the original NES. 30 games could be a nod to the system’s 30th anniversary. They could very well stuff in hundreds but again, licensing.

The Legend of Zelda is included. Will there be save points?

Definitely. All the games will have multiple save states or suspend points so users won’t have to worry about passwords for Simon’s Quest, Final Fantasy, Megaman 2, Star Tropics and Zelda.

How will the games look on modern HDTVs?

Nintendo has gone through the trouble of ensuring that the games will look as good as they have on older TVs. The NES Classic Mini will feature a pixel-perfect feature that will display each game pixel as a square as well as a mode that will make the TV look like a CRT and an option to display at a 4:3 ratio.

Not much more can be said about the system so we’ll know the rest come November.