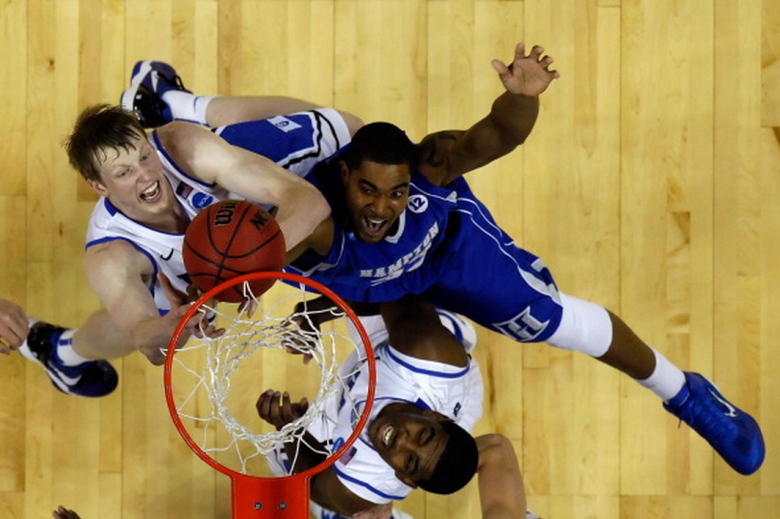 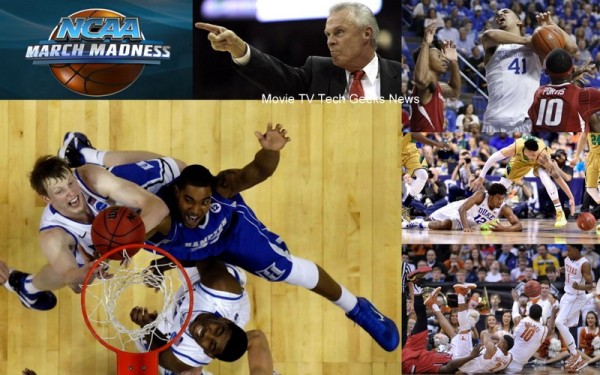 It is finally upon us. March Madness is set to begin this Tuesday with the playing of the First Four and will continue through the end of the month and end with the national championship game from Lucas Oil Stadium in Indianapolis on April 6. After the final conference tournaments finished up on Sunday, the NCAA Tournament Selection Committee finally announced the coveted field of 68. Here’s a look at the 2015 tourney. 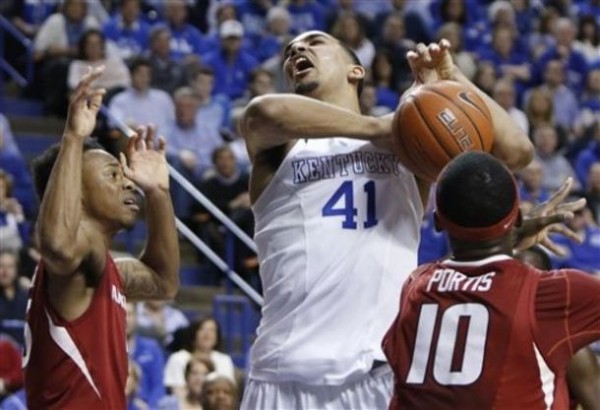 No Surprise, Kentucky Is Overall No. 1 Seed

After a magical unbeaten regular season, top-ranked Kentucky marched through the competition at the SEC tournament defeating Arkansas 78-63 in the final to enter the NCAA tournament at 34-0. As a result, head coach John Calipari’s Wildcats were rewarded with the tourney’s No. 1 overall seed. Kentucky is young, experienced, athletic, and is favored to win this year’s title. The Wildcats, the top seed in the Midwest Region, could become the first team since Indiana in 1976 to go unbeaten and win the national championship. Kentucky will face the winner of Hampton and Manhattan in the second round on Thursday, March 19. The Wildcats should be able to make it through the top half of the Midwest bracket and would face the most resistance from either No. 2 Kansas or No. 3 Notre Dame.

After playing one of the nation’s toughest schedules and winding up 31-3, the Wisconsin Badgers were rewarded with a No. 1 seed in the NCAA tournament by the selection committee. Most experts believe that the Badgers represent the toughest test for top-ranked Kentucky. Head coach Bo Ryan’s squad won the Big Ten regular season and tournament titles and head into the NCAA tourney on a six-game win streak. Two of the Badgers losses were to Maryland, a fourth seed in the Midwest Region, and Duke, the top seed in the South Region. Wisconsin made it to last year’s Final Four only to fall to Kentucky in the semifinals. If the two teams can make it through their brackets unscathed, they would once again meet in the national semifinals. 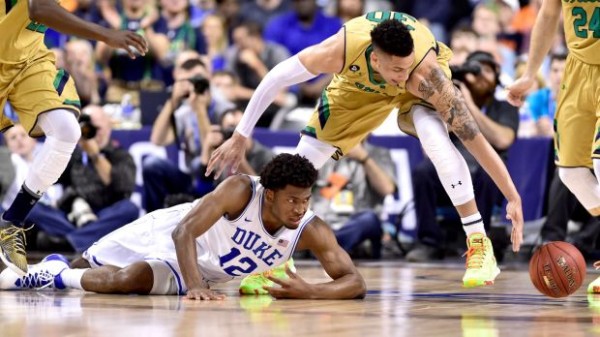 Duke And Villanova Earn Other No. 1 Seeds

They did not win the ACC regular season championship nor did they win the conference tournament, still Duke and head coach Mike Krzyzewski are a No. 1 seed in this year’s NCAA tourney. The second-ranked Blue Devils lost to conference tournament champion Notre Dame, 74-64, in the semifinals. Duke enjoyed a tremendous season going 29-4 overall, 15-3 in conference play. They beat Michigan State and Wisconsin early in the season and beat five more ranked opponents along the way.

In the Big East, Villanova, like Wisconsin, won both the regular season and conference tournament titles. The Wildcats will be the top seed in the East Region where they will have to deal with No. 2 seed Virginia. They may also have to deal with a variety of potential trouble spots. Getting to the Sweet Sixteen will be a challenge as Villanova would have to face LSU or N.C. State, either of which is capable of pulling the upset. The bottom of the bracket has Michigan State as well as No. 2 seed Virginia, the nation’s best defensive team. 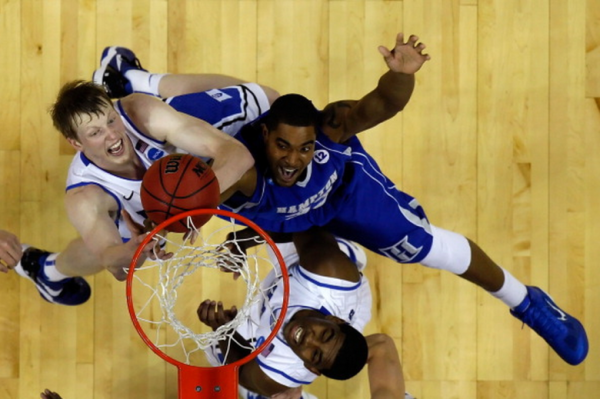 The tourney gets underway on Tuesday, St. Patrick’s Day, with two games from the University of Dayton Arena on the campus of the University of Dayton. Manhattan and Hampton will face each other for the right to play No. 1 Kentucky in the Midwest Region and BYU plays Mississippi for the 11th seed in the West and a shot at sixth seeded Xavier. On Wednesday, March 18, North Florida, in its first tournament ever, will play Robert Morris for a chance at Duke and then Dayton will have a serious home-court advantage when it takes on Boise State. The winner takes on Providence in the East Region. 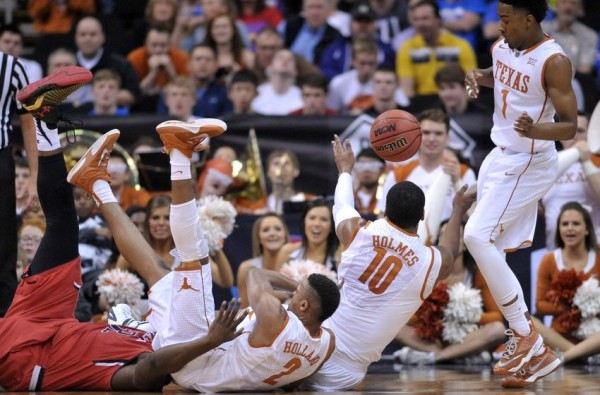 Sleepers That Could Challenge For A Title

They don’t call them the comeback kids for nothing. Iowa State, the Big 12 Conference champion, has won each of its last five games in dramatic fashion. They trailed by 10 points or more in each contest and fought back to win them all, including the Big 12 title game. The Cyclones trailed Kansas by 17 at one point in the game. Head coach Fred Hoiberg’s squad received a No. 3 seed in the East Region and has the talent to make it to the Final Four.

In East Region, Michigan State, which lost to Wisconsin in the Big Ten tournament final, received a No. 7 seed. They would face a very good Virginia team in the Third Round, but with the play of Denzel Valentine lately, head coach Tom Izzo’s Spartans could be the surprise of this year’s tournament.

The same could be said of third seeded Notre Dame, which won the ACC tournament title. The Irish are hot coming off victories over No. 16 Louisville, No. 2 Duke, and No. 19 North Carolina over the past two weeks. Notre Dame matches up well with second seed Kansas and with a perfect game may be able to take down Kentucky.