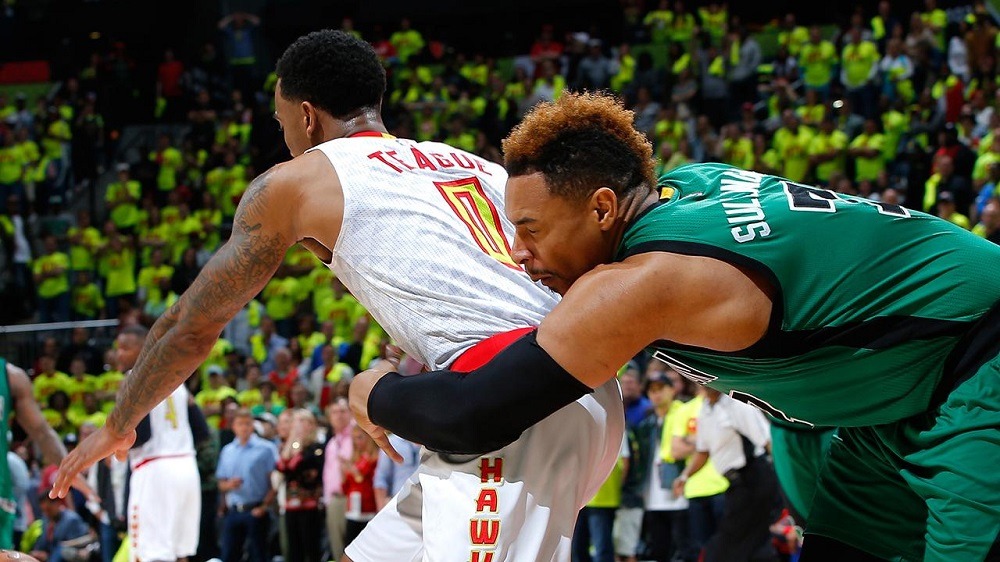 Since Dallas Mavericks head coach Don Nelson implemented the “Hack-a-Shaq” strategy against Dennis Rodman, the NBA and its fans have grown to hate it. Nelson also began using the Hack-a strategy against Shaquille O’Neal in 1999, and the name “Hack-a-Shaq” stuck. Gregg Popovich and the San Antonio Spurs made the method famous in the first round of the 2008 NBA playoffs against Shaq and the Phoenix Suns.

“I’ve said it before, for example, when Hack-a-Shaq is done something like more than roughly ten times a game, it adds about 15 minutes to the length of the game,” said NBA Commissioner Adam Silver at his NBA Finals press conference. “Not only is that something that is bad for our network partners, but for all of the fan research we have shows that the fans hate it. So there may be a compromise in there where we can cut it down significantly. It still remains an advantage for those teams that don’t have one of those players or, said differently, a disadvantage to those teams.”

Fortunately, Silver made good on his promises, altering the rules to “reduce roughly 45% of the incidents.”

Second, while inbounding the ball, any defensive fouls will be administered in the same way as away-from-the-ball-fouls during the final two minutes of the game, giving the inbounding team one shot and the ball back and forcing defenders to allow for an inbound pass before fouling.

Finally, flagrant fouls will be assessed for any intentional fouls perceived as dangerous. For example, jumping on Dwight Howard’s back will now earn you a flagrant one.

At least we won’t have to sit through an hour of DeAndre Jordan shooting and missing anymore.