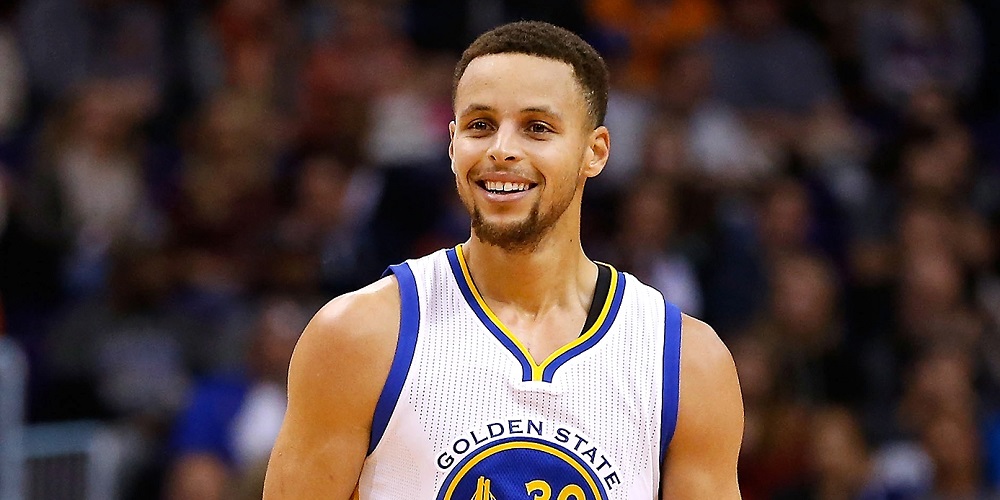 New NBA Collective Bargaining Agreement Benefits All Players, But None More than the Superstars

The NBA and the NBA Players’ Association ratified the new Collective Bargaining Agreement. We don’t have to worry about a lockout—NBA basketball is here to stay at least through the 2022-2023 season.

With the CBA comes a host of new rules and player benefits, especially for superstars.

For starters, players now have a lot more control overall in league matters. The entire system is now more democratic. Players will have a stronger voice on everything from changes to the rulebook and their dress code to making political statements. NBA Commissioner Adam Silver has even allowed for a hotline for NBA players which they can call into and give their spiel on the referees. If a player feels singled out, they can complain freely and possibly even get something done.

The NBA roster size has increased from 15 to 17 with the additional two slots available for players who may jump freely between the NBA and the D-League.

Finally, in the past, older players were not allowed to signed long deals—it’s called the “Over-36” rule. That’s been extended to 38 years old. So, a 33-year-old player can now sign a five-year deal. LeBron James, for example, can sign a massive five-year deal in 2018 with the Cleveland Cavaliers.

The real blessings, however, come for the biggest names in the game. The new CBA allows superstars to sign massive max contracts in an effort to keep big names in smaller markets (you know, so everyone doesn’t go to Miami or Oakland).

Stephen Curry, who is currently on a four-year deal worth $44 million, will be eligible for a five-year, $207 million contract. Russell Westbrook can begin a new contract extension in 2018 worth $219 million over five seasons. James Harden is still owed nearly $59 million over the next two seasons, but after that, he can stay with the Houston Rockets for four more years and $171 million more.

Paul George, DeMarcus Cousins, and Blake Griffin can all start making upwards of $36 million a year.

The average salary overall is supposed to jump from $5 million to $9 million, but you have to wonder how much of that will be due to the stars as opposed to the benchwarmers.