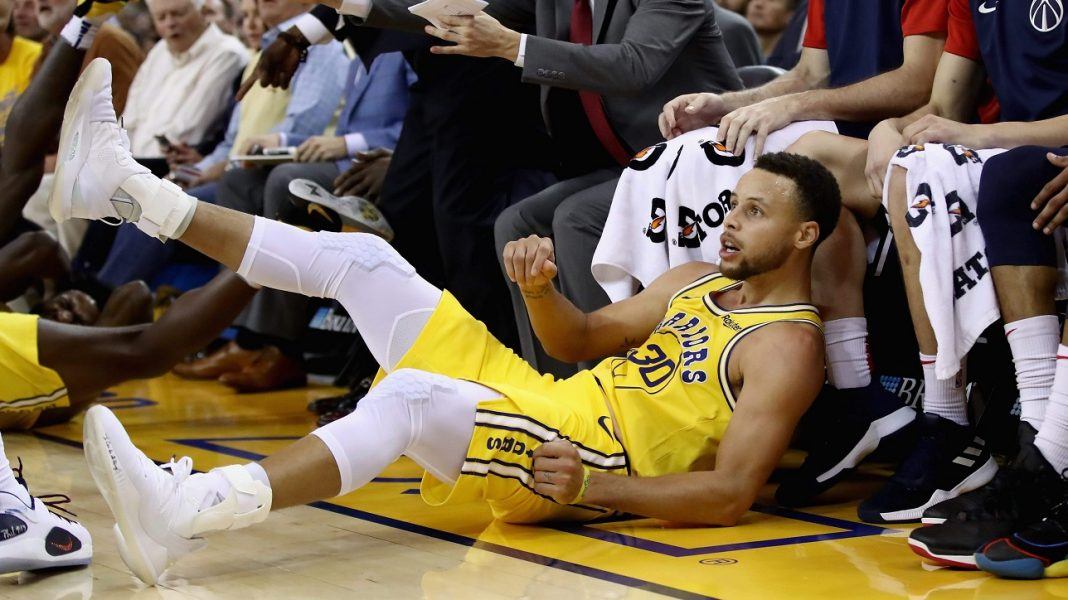 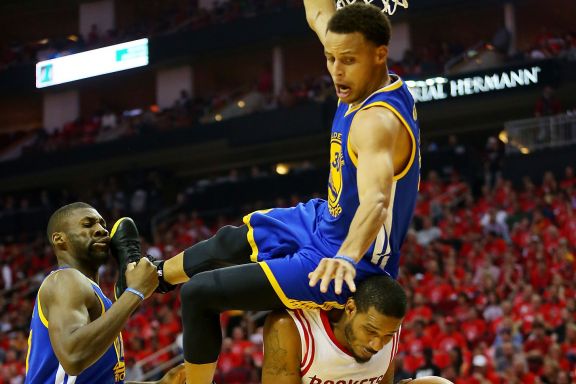 The NFL playoffs have a way of putting NBA basketball regular season games on the back burner. That won’t change much for at least a little while, but there’s still plenty going on in the association. Of note, the Toronto Raptors and the Cleveland Cavaliers are starting to open up leads in their divisions while Steph Curry’s recent injury problems appear to be history.

The Raptors are in the midst of a three-game winning streak at a time when Boston, Toronto’s closest rival in the Atlantic Division, are losing some games. The Celtics have dropped three in a row and that has allowed Toronto to open up a four-game lead in what was a tight divisional battle not long ago.

In mid-December Danny Ainge had talked about getting a “go-to scorer” and if the Celts want to save their season, it might be a good time to get moving on that. Presently their leading scorer is Isaiah Thomas, a player who is averaging 21.1 points per game on the year. That puts the 26-year old 14th in the association for scoring (which some might actually call “go-to”) however the guard certainly has had some off nights. At any rate, Boston are currently fading in the Atlantic and outside of playoff positioning in the overall Eastern Conference.

Lebron James and the Cleveland Cavaliers have opened up their own four-game lead in the Central Division. The Chicago Bulls, the current 2nd place team, haven’t played particularly bad lately. However, it usually takes a solid 75% winning percentage to have hopes of staying in the thick of NBA divisional races. The Cavs have won seven straight, and their play has improved significantly with the return of Kyrie Irving.

In nine games, Irving is averaging 15.9 points per and his contributions include a 32-point outburst on the road against a tricky Washington team. It’s very noteworthy that the only loss Cleveland has this season with Irving in the lineup is against the Golden State Warriors, a game that was played on Christmas in Oakland. That was at a time when Irving was still getting back into rhythm – otherwise the Cavs are undefeated with him, including in four other road games (Irving didn’t play in the Portland loss).

In Oakland, Steph Curry’s blip with injury could be behind him. The guard had a shin problem that affected his availability and effectiveness for a short time. However, in the last eight days Curry has scored 31, 30, 17 (in limited minutes), 26, and 38 – mainly in road games. Golden State have an 11-game lead heading into Tuesday, keeping the Clippers well at bay even as Los Angeles plow through everyone in their path.

Golden State played on Monday night as the Warriors beat Miami 111-103. It was otherwise a slow night in the association, perhaps because the NBA didn’t want to compete with the college football final that saw Alabama defeat Clemson. Cleveland will play at Dallas on Tuesday (8:30pm ET), while Toronto will play at Orlando on Thursday (3 pm ET).