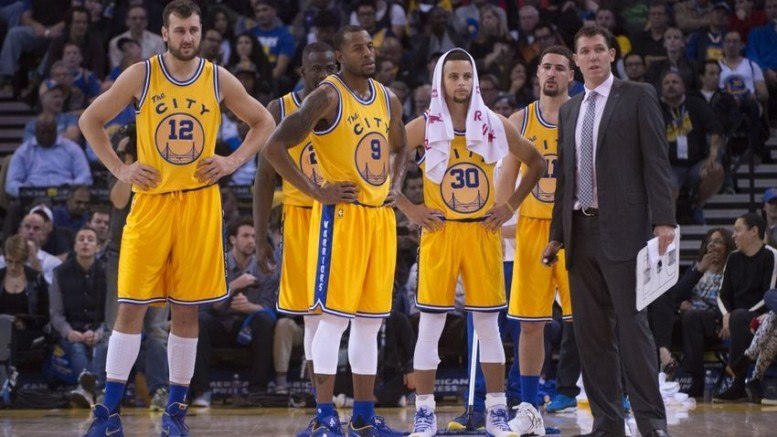 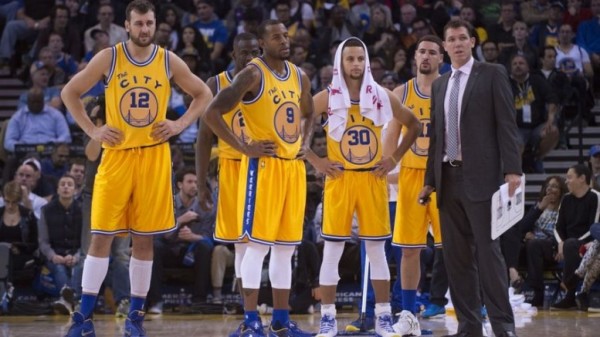 With NFL football playoffs dominating the sports scene in North America this weekend, there hasn’t been a lot of attention paid to the NBA recently. Perhaps it’s fitting that the last week of developments in the association’s standings hasn’t included any major news, besides an injury to a key member of the Chicago Bulls. However, in the standings, the Western Conference is starting to see a two-horse race between the Golden State Warriors and the San Antonio Spurs emerge.

The Spurs and Warriors are currently the only teams in the NBA with perfect records on their home court. The Spurs are an incredible 24-0 when hosting while GS are a very impressive 19-0 from the same point of view. However, Golden State have dropped a couple of road games recently while San Antonio are currently on an 11-game overall winning streak. Both teams are running away with their divisions, but with .902 and .857 winning percentages for the Warriors and Spurs respectively, the race for top spot in the West appears to be on.

That certainly is news in the NBA as Golden State, despite their massive winning streak to start the season, are starting to show a little bit of a chink in their armour. The way the West feels at the moment, it might not be a bad idea to just fast forward the season to a Western Conference Finals showdown between the Spurs and Warriors.

The OKC Thunder remain the other division leader in the Western Conference. With a 30-12 record on the season, OKC are not as strong as either GS or San Antonio on paper. However, there is no depth in the Northwest Division this season, and that means that 30-12 is good for an 11-game lead. The Thunder might look like a good team on paper, but truly they are a distant third behind San Antonio and Golden State.

In the Eastern Conference, the status quo was basically maintained over the last week. Atlanta and Miami remain in a tight battle for top spot in the Southeast. Meanwhile, Cleveland continues to open up their lead as they are now at 28-10 on the season. That’s good for a significant 5.5-game lead in the Central while Toronto and Boston remain the main contenders in the Atlantic Division.

As for player news, Joakim Noah has suffered an injury to his shoulder. According to an NBA.com article from Sunday, the Bull has “likely” contested “his last game this season.” With months to go in the 2015/16 campaign, the injury must be a very inhibiting one, and it certainly hurts Chicago’s chances of catching Cleveland in the standings.

Looking ahead at upcoming games, a very interesting one is imminent. On Monday night, Golden State will be in Cleveland to take on the Cavaliers in a game that goes at 8 pm ET. This is “can’t miss” for NBA fans, and TNT will be providing national television coverage in a game that might preview the 2016 NBA Finals. Currently, GS and Cleveland are the top teams in their respective conferences with Lebron James and Steph Curry the favorites to win the NBA MVP Award.