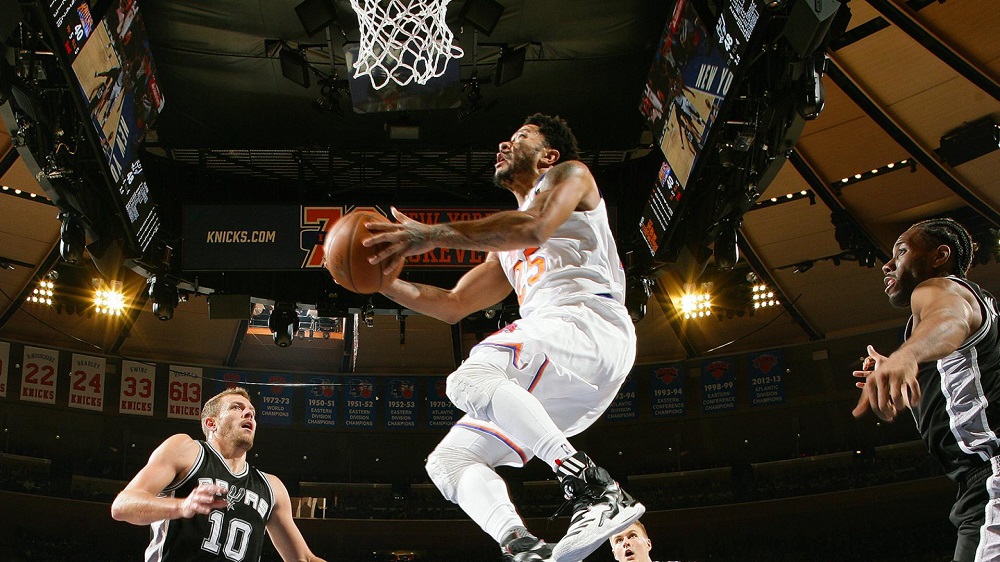 Do you remember when Timofey Mozgov signed a four-year, $64 million deal with the Los Angeles Lakers? That was near the beginning of the craziness that was 2016 NBA free agency. And that deal, though outrageous, wasn’t even the near the summit of insanity.

Evan Turner got a four-year, $70 million from the Portland Trail Blazers. Evan Fournier got $85 million for five years from the Orlando Magic. The Washington Wizards signed Ian Mahinmi to a four-year, $64 million deal.

2016 was the year to be a free agent in the NBA. Almost $5 billion was paid out to free agents last offseason. Thanks to the league’s new lucrative television deal, the salary cap soared from $70 million to $94 million.

27 teams entered that offseason under the cap. 27 teams. The Cleveland Cavaliers, Toronto Raptors, and Los Angeles Clippers were the only odd men out, and that’s because they invested all their newfound money back into their existing rosters.

All of a sudden, everyone had money. And when one team started handing it out, players came to expect a certain level from teams.

“If you’re a team, you’re sitting there saying, ‘Well, I’m not going to negotiate off of someone else’s mistake,’” an anonymous general manager told ESPN. “That was the problem. Players were going to try to hold teams and agents to these comparisons. We’re coming out of a bubble. You had a faulty logic all across the league. The league and the players’ association for a lack of smoothing, the teams that spent, the agents and players that thought that this was a pot of gold at the end of the rainbow that was never going to end. You had a lot of parties that were guilty of a gold-rush mentality. It’s always going to come to an end.”

This summer, the rush continued, however, at a significantly slower pace. That didn’t snuff out the big paydays, though. Guys like Joe Ingles were still about to get a four-year, $52 million deal from the Utah Jazz. Otto Porter received a four-year, $104 million offer sheet from the Brooklyn Nets which the Washington Wizards matched. 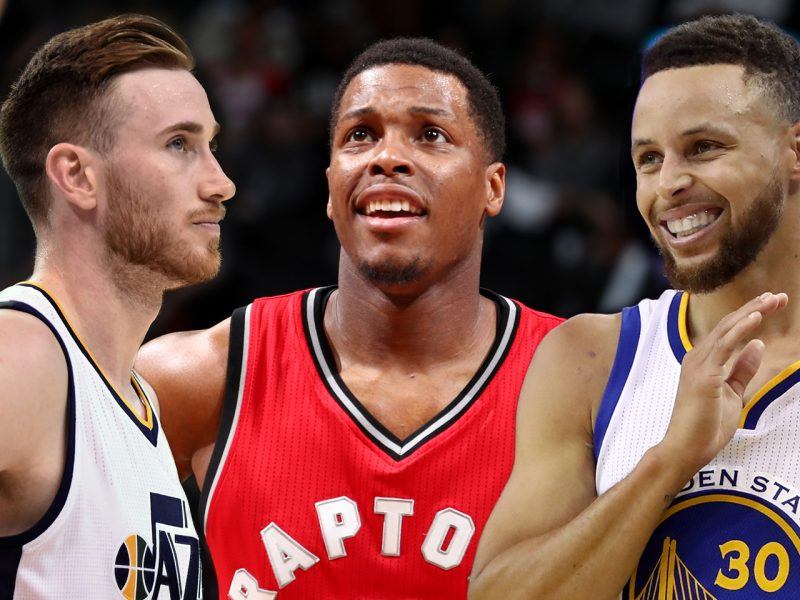 14 teams were under the cap this offseason, and $3 billion flowed out to the players as a result.

Here’s where the problems start to come in, though. Next offseason isn’t looking so pretty: only nine teams are projected to have any cap space, with as many as ten teams possible needing to pay the luxury tax.

“The real story is the nuclear winter for free agents coming next year,” said one NBA team executive involved in personnel decisions. “Teams planned the last two summers for the cap to be much higher. The fact that it went way down from the projections crushed teams.”

You see, there isn’t much money left to spend. And unlike in this and last offseason where even the most obscure of players could hit it big and secure a $50 million deal, only the biggest names will be able to grab any cash next offseason.

“Free agents will get squeezed,” said another NBA general manager. “What I see all the time is players not understanding why, ‘This player got this, but I get that?’ They want it to make sense, and it just doesn’t make sense. I think you’ll see a lot of agents get fired. The top guys will always feed first, and then, the year of the cap spike, there was a lot left for everybody else to feed. Next year, the top players will still get theirs, and then there will be not much left.”

The NBA and NBA Players’ Association Collective Bargaining Agreement is partially to blame. The two sides should have gotten together and devised a solution in which the cap gradually increases, or the teams aren’t forced to pay out as much in a single offseason. While it was nice for the players that were free agents, were able to opt-out of their contracts, or had the pull within the organization to negotiate a lucrative extension, the rest of the league suffers as a result. Now, come next season, there’s no money for anyone. If you don’t have a massive contract, you sure won’t be able to talk your way into one, and that’s going to lead to a lot of angry athletes.

“It forced teams to spend all their money and gave free agents false hope of what’s to come,” said one agent. “If you weren’t a free agent last summer, those deals aren’t ever going to come again…They f—ed everybody. They f—ed the teams and f—ed the players.”

Maybe we’ll see some of the top earners do what quarterbacks and other NFL stars do and willingly cut their salaries for the good of the team. I’m sure they’ll make it back in endorsements.