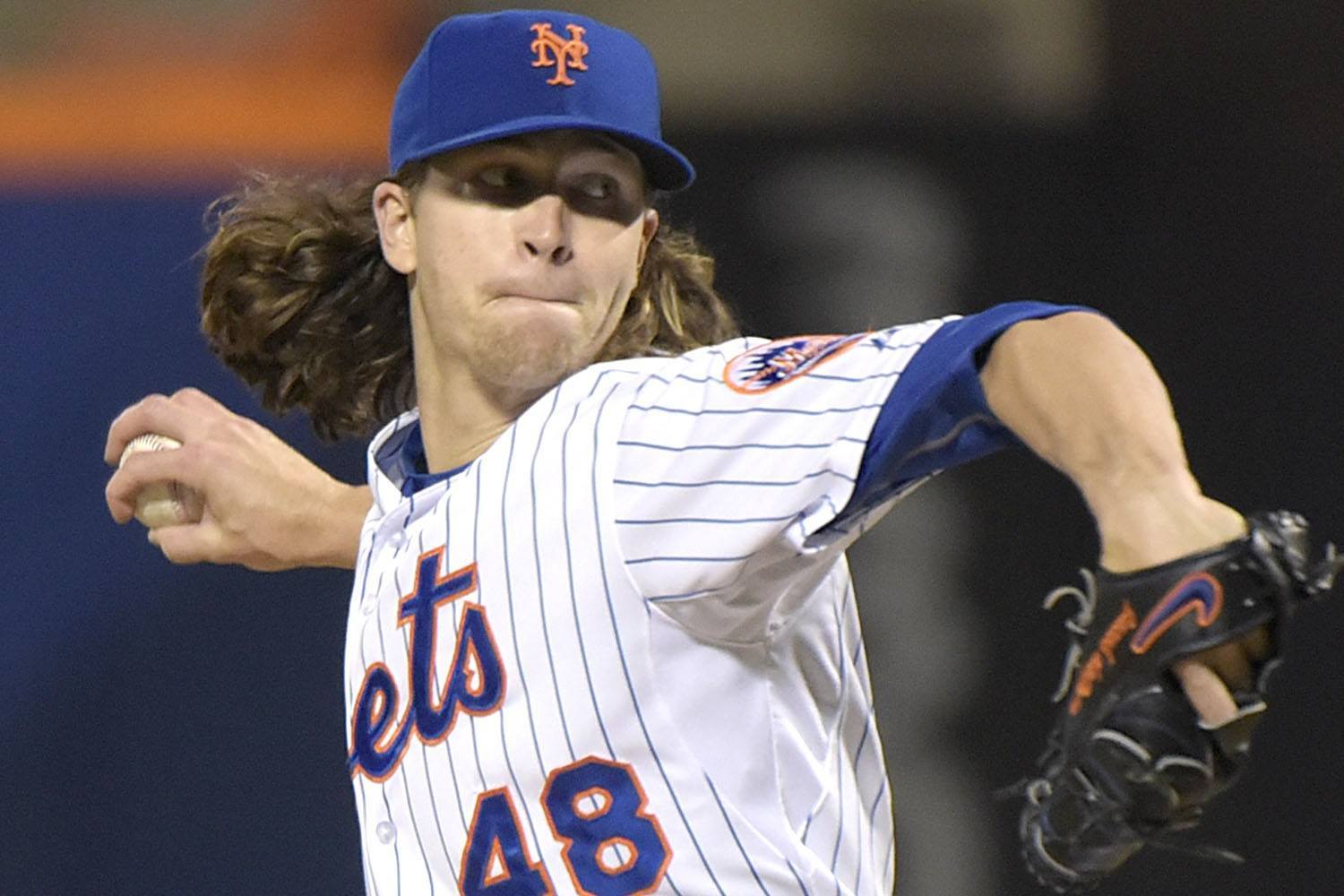 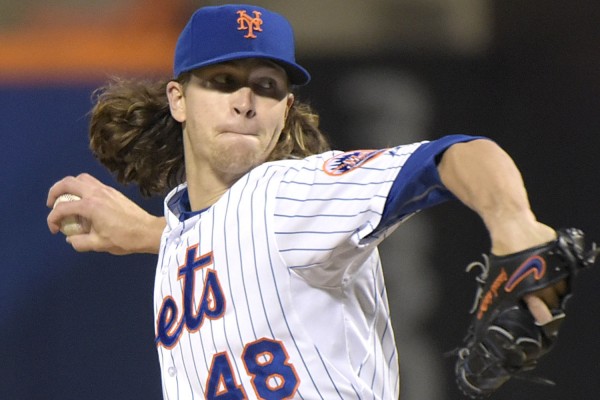 The question many fans asked entering the 2015 Major League Baseball season was which team would come out on top? That question has yet to be decided but one thing is for certain and the top candidate to fill in that list is the St. Louis Cardinals from the National League Central.

While we have had them on this list for a few weeks now all they do is find a way to continue to win ball games. The team’s recent stretch including winning six of there past ten games including picking up series wins against division rivals the Pittsburgh Pirates as well as the Miami Marlins and San Francisco Giants.
As the Cardinals have landed on the National League Winners list another top team has landed on our Losers List. That team is once again the Washington Nationals who continue to disappoint there fans as well as the experts all over the country who had them as the best team in the National League.

That has clearly not been the case for parts of this season including the team’s recent stretch. Over there last ten games, the Nationals have managed to pick up just three wins. Those wins came against the Los Angeles Dodgers and two against the Colorado Rockies. The seven losses included losing four straight to the Giants in San Francisco.

That being said here is our list of the top winners and losers around the National League over the past few ten days.

National League Central: We could have easily put the Cardinals, Pirates and Chicago Cubs each on this list by themselves. In the end we elected to just put the entire division on there simply because of these three teams. Entering Thursday, The Cardinals held the best record in all of baseball while the Pirates had the second best record in the National League while the Cubs were tied with the first place Dodgers for the third best record. This was a division that many people wondered who would win the division and be the sole representation for the Central.

Kyle Schwarber, Chicago Cubs: For Cubs fans this should be one of the most exciting seasons they could remember in a long time. Not only because of how well they have played on the field but also for all the top talent they have gotten a chance to watch this season including players like Kris Bryant as well as Schwarber. Schwarber has not put up the big batting average number over the past seven games but has connected for ten home runs and 10 runs driven in.

Madison Bumgarner, San Francisco Giants: The hunt for October is on and big game Bumgarner has turned on a switch once again over his last three games. In that stretch, the Giants ace has picked up three wins while allowing just two earned runs over 25.1 innings with 35 strikeouts.

Jacob deGrom, New York Mets: Yes the Mets continue to find a way to hold on to the top spot in the National League East. Much of that success can be put on the shoulders of the teams pitching staff including deGrom as well as the rest of the rotation. The Mets starter has allowed just one run over his last 14.2 innings while not allowing more than two runs in his last seven starts and no more than three runs in his last ten starts.

Atlanta Braves: Since we already talked about the Nationals in the top part the other team that has struggled of late has been the Atlanta Braves. After sticking around in the division for a while this team just can’t win after dealing away much of there top talent during the offseason. The team’s recent stretch includes losing four straight as well as eight of there past ten ball games.

Tom Koehler, Miami Marlins: The Marlins starter turned in another horrific start in his last outing against the Milwaukee Brewers. In that start, Koehler managed to work just 4.1 innings while allowing nine hits including two home runs and seven earned runs while walking four Brewers. Koehlers season earned run average ballooned over four while his record dropped to just 8-11 on the season.

Jay Bruce, Cincinnati Reds: After seeing Bruce heat up before the Major League Baseball trade deadline. That heat wave has cooled of late as he has seen his season average drop to just .240 over 115 games. Over his last seven games, Bruce is hitting just .136 with three hits over 22 at bats with zero extra base hits and zero runs driven in. Are these struggles due to Bruce or has the losing in Cincinnati brought his moral down? One thing is for certain is the team might have lost out on a few nice pieces after failing to pull of a trade.

Dominic Brown, Philadelphia Phillies: After dealing with an injury the Phillies outfielder just can’t get things to go his way on the field. This includes finding himself playing as a platoon role type role including appearing as a late replacement while picking up just one hit in four of his last five games. Much of this is due to his two hits over his last 23 at bats with one of those going for a home run. The Phillies outfielder is hitting just .229 on the season with four home runs over just 53 games.

Other National League Losers include the Colorado Rockies, the Cincinnati Reds, Marlon Byrd, Buster Posey and the Philadelphia Phillies.