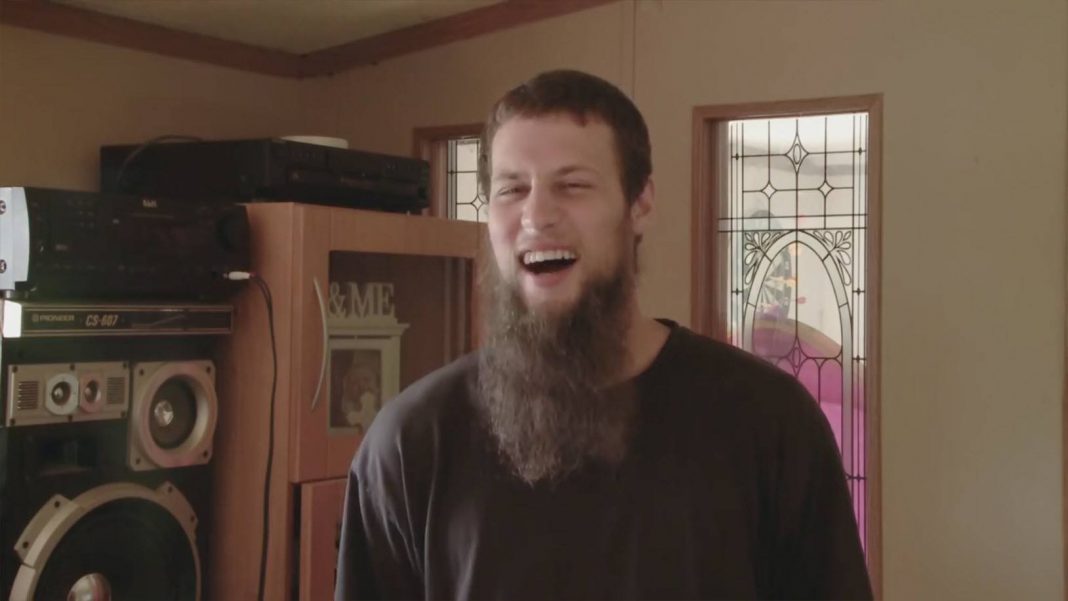 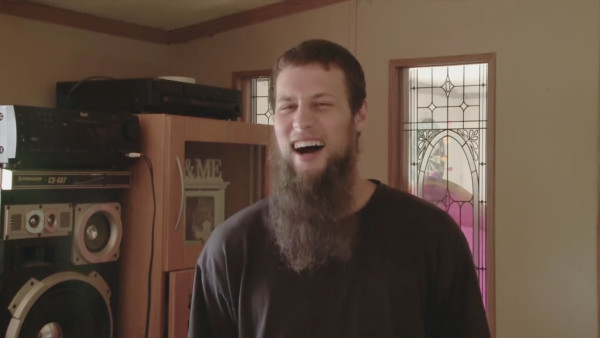 Although MTV has been airing the docu-series True Life since 1998, it is still managing to grab peoples’ attention with its latest focus. In the past, the show has covered controversial topics such as sexual orientation, substance abuse and race. However, even with its polarizing track record, it was able to once again make waves amongst viewers with the release of its latest trailer.

The trailer titled, “True Life: I Had My Cousin’s Baby,” showcases the show’s upcoming special that is all about two sets of cousins who are romantically and intimately linked. Thus, once again the network is showing they are not afraid to take on relevant subjects, even if they are highly taboo.

The trailer begins with a narration asking, “what happens if your one true love is also a member of your family?” Shortly after, it shows one of the female stars justifying her relationship by explaining that the Bible says nothing condemning cousins from being in love.

Shortly after, it goes on to introduce us to the two women featured, both of which are or will be the mother to their cousin’s baby. First, it is Alexis, who is six-months pregnant and trying to raise money to get her baby daddy/cousin out of jail. Unfortunately, she is finding that her family isn’t all too generous, as they do not approve of the couple. It goes on to show her talking to a family member about asking for money from everyone. Her family member blatantly states, “I told you straight up, ya’ll got the same grandma.” Obviously, this is a bit of an issue when trying to ask as many people as possibly for financial aid.

The second woman featured is Grace, who is married and already the mother to two children she had with her cousin, Dylan. Similar to Alexis, Grace’s family has shown no support for her relationship and it has ultimately driven a big wedge between the couple and the rest of their family. Grace explains that her brother warned her that her kids could be “super messed up,” however clearly Grace didn’t care and was willing to take the chance. Later, it is shown that Grace and Dylan have decided to move to Los Angeles as they want to start a new life, without worrying about being outcasts and ignored by their own family.

Ultimately, both women are faced with dealing with a disapproving family, while justifying a lifestyle that is highly controversial and frowned upon in most societies.

Unfortunately, when watching the sneak peak, a lot of the surroundings and discussions fit in perfectly with many stereotypes that have been attributed to the Southern states. In it, there was the whole package: trailer parks, questionable fashion, bad hair dye jobs, money problems, legal issues and most prominently, “inappropriate” relationships with relatives.

Initially, I thought that first-cousin marriage was illegal, however with some research, I uncovered that it is legal in most counties. Specifically in the United States, this form of union is legal in California, Alabama, Alaska, most Southeast states and a few others (although the guidelines vary). Thus, while neither Alexis or Grace are necessarily breaking the law or apparently the rules of the bible (according to Alexis), it still somehow seems off.

I think for the majority of us, this eerie feeling regarding their relationship comes from us putting ourselves in their shoes. Traditionally, our romantic relationships and our family life do not overlap. Thus, while we can superficially put ourselves in Alexis and/or Grace’s shoes, it is tough to even begin to imagine their emotional and underlying affection, as it is so beyond our own normal thought process.

The second thing that really causes for concern is the risk that these couples are undertaking when deciding to have kids. Of course, we have all heard horror stories about how messed up mentally and/or physically offspring of relatives can be. And while I have a hard time shaking this concept, according to Cousin Couples the risk of a baby having a birth disorder/defect because the parents are first cousins is lower than most non-legislated pregnancy circumstances such as smokers, cocaine users, pot smokers, alcohol drinkers, and teens. This insinuates that society’s relatively strict laws on first cousins’ romantic and intimate relations are not completely justified.

While diving deeper into this topic, I really tried to pinpoint just why these couples’ situation seems so messed up. They could easily be head over heels in love and just want happiness like all other partners, but somehow the fact that they share extended family justifies denying or, at least, shaming them for this. Honestly, even with reading the cold hard facts about first cousin relations, I still am in favor of legislation against it. I think this is partially from the lifelong ingrained belief that this is not normal (although this is the excuse that countless homophobic and racist people use. Therefore, it admittedly doesn’t feel like too strong of an argument) and also my inability to truly place myself in the situation.

Furthermore, it will be interesting to see what kind of discussion this special sparks. With communities such as LGBTQ gaining more and more acceptance, I do wonder if first cousin couples will try to seek the same.

Personally, while the topic is undoubtedly interesting, it takes a lot to be truly shocking in this day and age. With shows like My Strange Addiction, I am surprised that this particular special is garnering so much attention, as it feels like first cousins having a baby together is one of the most tame scenarios being played out on reality television these days.

Nonetheless, you can catch True Life: I Had My Cousin’s Baby when it airs on MTV on December 30, 2015.