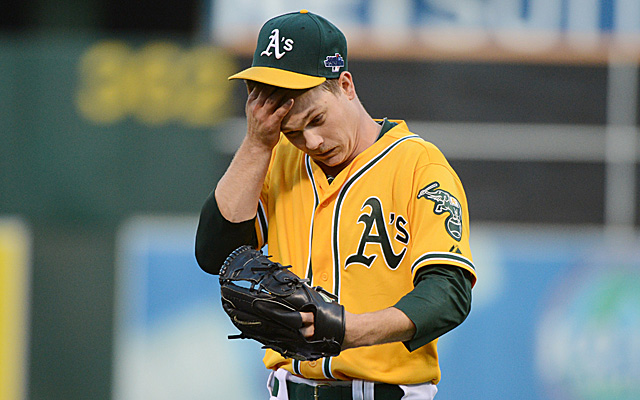 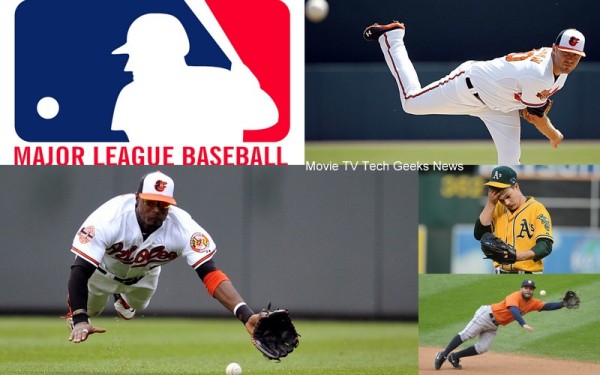 The excitement level is building as spring training games get underway this week in both Arizona and Florida. This also gives me a change to get a little excited about the most underrated players in the American League. Every year we see a star that might get over looked or even a sleeper that comes out of nowhere.

This could be a lot of reasons starting with the fact that some times it all comes down to the city you play in. We have all seen what has happened in the years past when a player makes either the American League or National League All-Star team that doesn’t deserve to land the spot.

This is simply the biggest reason these players land on this list of most underrated players in the game. Along with looking a where a player might play we also look at what these players might be making compared to players that stack up very similar.

The last area we like to focus on is how these players have done over a larger period of time. Now that doesn’t mean we will disregard an up and coming player but we just like to see a track record as well. Sometimes despite multiple seasons of success they might not get the recognition they deserve.

This being said here is our list of most underrated players in the American League. 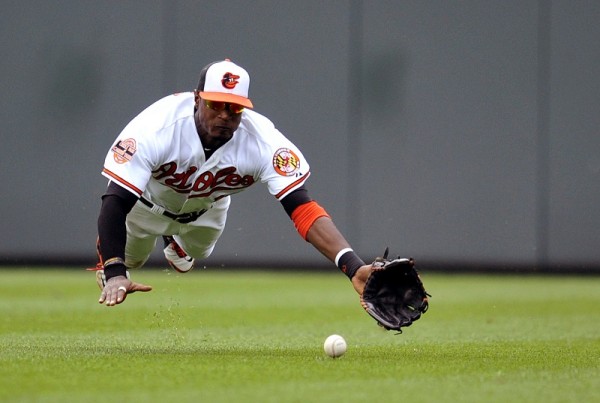 Adam Jones, Baltimore Orioles: While Jones has had his share of success including trips to the All-Star game he still doesn’t get the recognition he deserves. Start by looking at his team friendly deal he signed a few years back. Jones enters 2015 making $13.3 million dollars and lands him 70th on the most expensive players in baseball.

Yes that is still a lot of money but have you seen some of the players above him on this list that play outfield? Michael Bourne, Shin-Soo Choo and Alex Gordon all make more than him this upcoming season despite putting up the types of numbers Jones has.

Jones has at least 25 home runs in each of the past four seasons to go with at least 82 runs batted in. Prior to the stretch of twenty home run seasons Jones put together back to back 19 home run seasons on a very bad Baltimore Orioles ball club.

The other factor that you have to take into consideration is his durability factor something that many fans don’t take into consideration. Jones has played in at least 149 games in five straight seasons. This ensures Buck Showalter and the Orioles lineup their star outfielder will be in the lineup night in and night out. This also helps out his pitching staff ensuring them their gold glove center fielder is out manning his position. 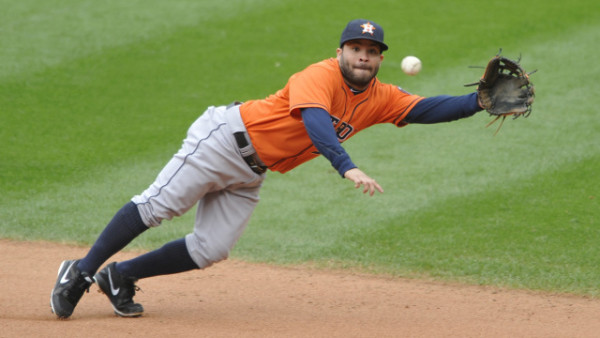 Jose Altuve, Houston Astros: The Astros second baseman finished with the most hits in baseball last season as well as the highest batting average. Altuve also was only one of two players in the game with over 200 hits as Michael Brantley was the only other player to accomplish this feat.

That being said Altuve doesn’t get the recognition that players like Ian Kinsler or Robinson Cano might receive. Now we know Altuve doesn’t hit for the power like those two but a player who can get on base as well as his ability to swipe a base makes him a very valuable player to any ball club.

Unfortunately Altuve gets buried playing for a Houston Astros team that has struggled the past few seasons. This could all change in 2015, if the Astros find some success Altuve will become a bigger name in Major League Baseball. 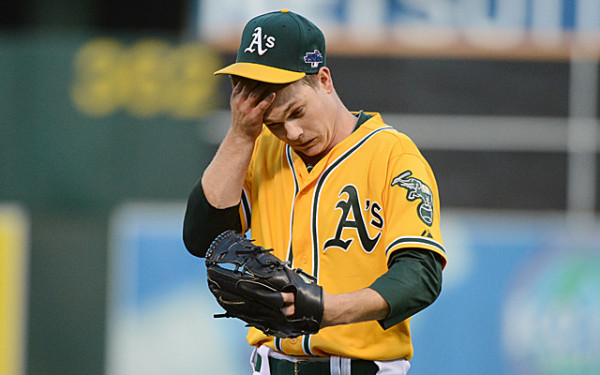 Sonny Gray, Oakland A’s: The Oakland A’s righty is on the verge of being on of the games brightest starters. Gray also benefits from playing in a ptichers ball park out in Oakland. Last season in his first full season with the club, Gray finished with a 14-10 record in 33 games started.

He also produced in the playoffs in 2013 pitching to a 2.08 earned run average in two starts but failed to pick up a win in either start. That being said the team elected to go with a more seasoned veteran this season in the wild card game and it proved to be the wrong decision. 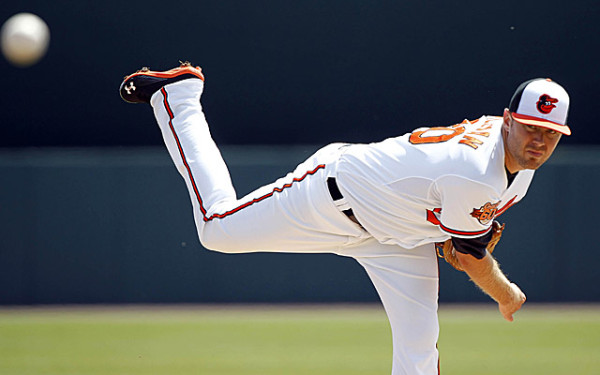 Chris Tillman, Baltimore Orioles: Tillman is another Oriole that doesn’t get enough credit across the country. Yes he might not have a below three earned run average but have you forgotten he does pitch in one of the best hitters ball parks in all of baseball.

That being said he has managed to rack up a 38-16 record in 82 starts over the past three seasons. Last season Tillman finished with a 13-6 record to go along with a 3.34 earned run average for the first place Baltimore Orioles.

Maybe the biggest thing people are forgetting is Tillman is only 26 despite making his debut during the 2009 season. Now the Orioles ace, Tillman has made over 30 starts in back to back seasons.