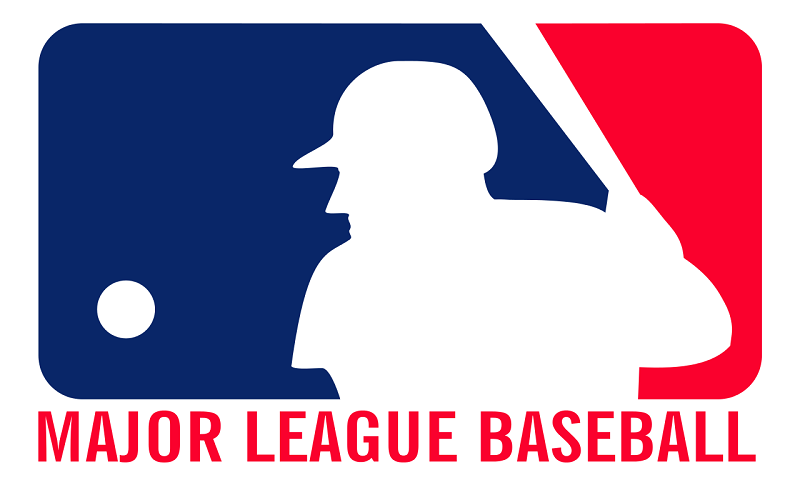 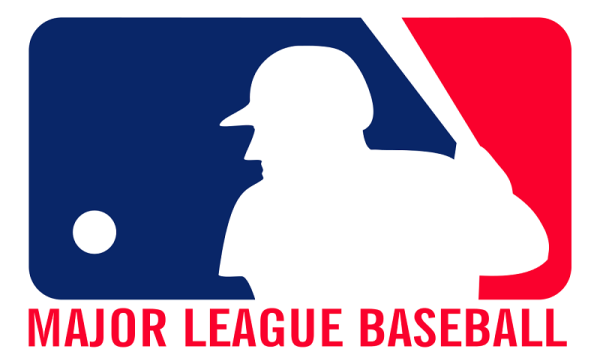 The 2015 calendar has flipped over to March as spring training begins around Major League Baseball. While most of the Northern parts of the United States continue to battle the cold along with the wintry mix the Southern states of Arizona and Florida are heating up with baseball.

This gives us a chance to look at the most overrated teams in the American League much like we did with the National League. For some a few of these teams we still expect a solid season from them in 2015 but we feel they get to much attention or credit based on their past accomplishments.

We like to look a few different areas to build this list including how a team performed in the off-season with free agents as well as any trades they might have made. This also includes any prized free agents the team might have let get away to another team around baseball.

The second area we like to focus on is how a specific ball club is built and how a team is constructed based on their health. We have all seen in the past a good team that dealt with a ton of injuries leading to a club to fall in the standings. While no fan including myself likes to see an injury a few of these teams have been prone over the past few seasons.

The last area we look at is how these teams have done in the recent past compared to how much credit they might be receiving from the National media. Yes both the Boston Red Sox and New York Yankees have their fair share of titles but this is a league based about what you have done lately for me.

Here are the American League teams that make are overrated team in 2105.

New York Yankees: Now before anyone jumps to conclusions take a look at this team on paper. Yes they have the big names like C.C. Sabathia, Jacoby Ellsbury, Brian McCann and Mark Teixeira. The major concern is whether or not manager Joe Girardi can count on many of those guys for a full season in 2015?

Along with the health of some of his key player the team also has health concerns in the starting rotation. Starting with the team’s two top arms Sabathia and Masahiro Tanaka. Last season Sabathia appeared in only eight games going 3-4 but would miss the remainder of the season dealing with a knee injury.

Tanaka on the other hand got off to a hot start but dealt with an arm injury that many experts believe may show up again in 2015. The Yankees and Tanaka elected to skip Tommy John surgery allowing for their star to return at the end of the 2014 season. In all the Yankees only had one-starter pitch more than 30 games last season and that starter is no longer on the team.

Moving over to positional players the team has a few key questions marks including at shortstop and second base. This will be the first time since the mid 90’s the team will not have Derek Jeter taking the field opening up the hole at short stop. In the outfield the team has two stars in Jacoby Ellsbury and Brett Gardner but lacks a third star to man the last outfield position.

Overall the Yankees have a very good team but should they be considered the favorite in the American League East to start the season? No and this is why they land on our list of most overrated teams in baseball. 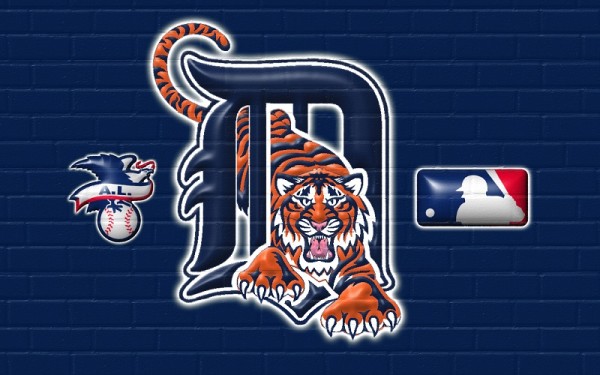 Detroit Tigers: The Tigers have dominated the American League Central over the past few seasons and this could be the main reason people have them atop this season. That being said you have to take a look at what this team lost this off-season as well as a key injury to Victor Martinez.

After another disappointing divisional round loss to the Baltimore Orioles the fans of Detroit want more. That being said the team failed to land a long-term deal with Max Scherzer along with a trade to send Rick Porecello to Boston for Yoenis Cespedes. Yes the move gives the Tigers another big bat in the lineup but where are they going to pick up the slack in the rotation.

Before anyone brings up the trade that landed the team David Price before the All-Star break. Yea I am taking that into consideration but Scherzer was still the top man in the rotation for them last season. The combination of Scherzer and Porcello combined to win 33 games last season in over 424 innings pitched.

Staying on the pitching front if we knew Justin Verlander would return to his Cy Young form of 2011 we wouldn’t be so worried. That being said over the past two seasons he has yielded earned run averages of 3.46 and 4.54 along with a 28-24 record.

The next blow to this team was the off-season surgery to Victor Martinez that the club hopes won’t delay his opening day start. Martinez was a key part of the team’s success last season hitting .335 with 32 home runs and 103 runs batted in. If Martinez is slow out of the gate or gets delayed this could be a devastating blow to the Tigers.

The last thing you have to take into consideration is how good the American League Central division could be in 2015. The Cleveland Indians, Kansas City Royals and Chicago White Sox could all contend in the division making it more difficult for the Tigers to succeed.

In the end we could still see both of these clubs making the playoffs but another post season exit will all but seal our decision to land them on our most overrated list.