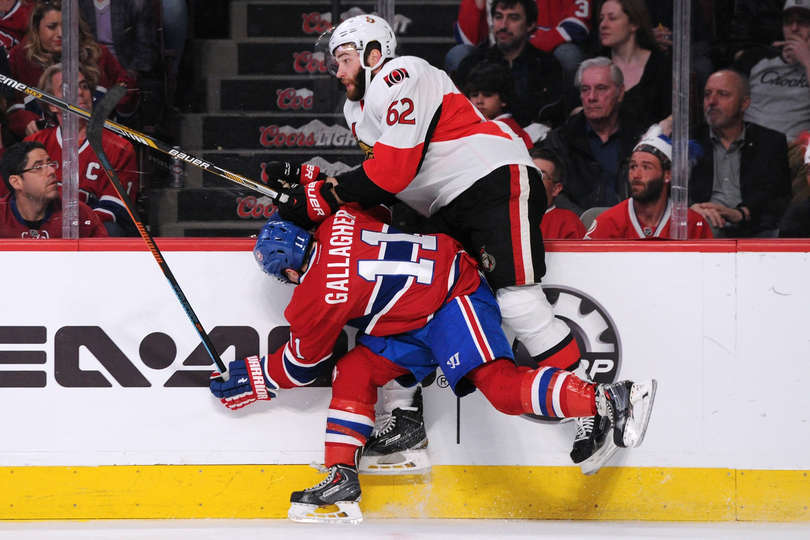 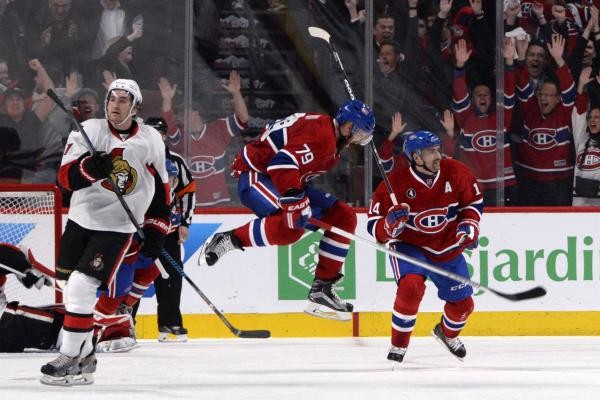 The Montreal Canadiens, playing in the 2015 NHL Stanley Cup playoffs, may not have beaten the Ottawa Senators by much in either game one or game two of their first round series however the Habs are still in firm control.

Mark Stone, a right-winger for Ottawa, has been central to much of the news in the series. P.K. Subban aggressively slashed Stone in game one, an act that both injured Stone and caused many to speculate that the Ottawa forward would not be available for game two. However Stone was not just available on Friday night but rather he factored into both of Ottawa’s goals as he tallied two assists on the night.

While the slash, and the drama it caused, dominated much of the previewing for game two for the most part it appears to be history now. That said, in a matter of days Ottawa’s 2014/15 season could be history as well.

Arguably in order for Ottawa to get back into the series they will need to slow down the Montreal offense. The Habs have scored seven goals in two games, an impressive total at a time of year when defenses are usually quite stingy. 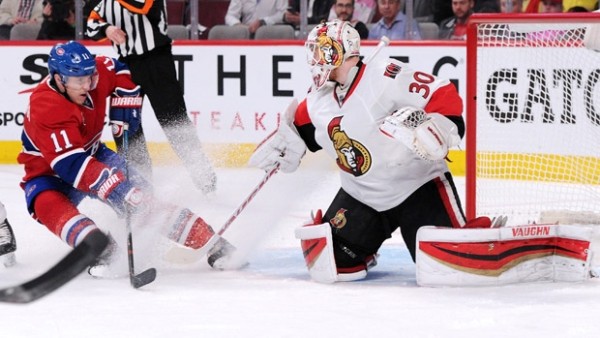 Andrew Hammond, Ottawa’s goalkeeper, faced 42 shots in game two, a total that was eleven shots higher than what his Montreal counterpart faced. Even against a goaltender that’s playing well, that kind of peppering will usually lead to at least a few goals and Ottawa, playing at home in game three, will need to batten down the hatches on defense if they hope to get back into the series.

On that note Dave Cameron, the coach of the Senators, has indicated that he’s not yet decisive on who will be in net for Ottawa. Craig Anderson is a viable option although the once regular starter has not seen much ice-time in recent months due to injury.

While Anderson is a more than capable netminder Cameron, in considering substituting for Hammond, may be guilty of making changes with his fingers crossed.

It’s not entirely clear if Anderson would be much better than Hammond, keeping in mind that Anderson’s save percentage in 35 regular season games was 92.3%. That’s right on par with what Hammond posted in game two, suggesting that the problem is not goalkeeping but defense in general. What the Sens need to do is curb the number of shots that Hammond needs to save while putting more pressure on Carey Price. 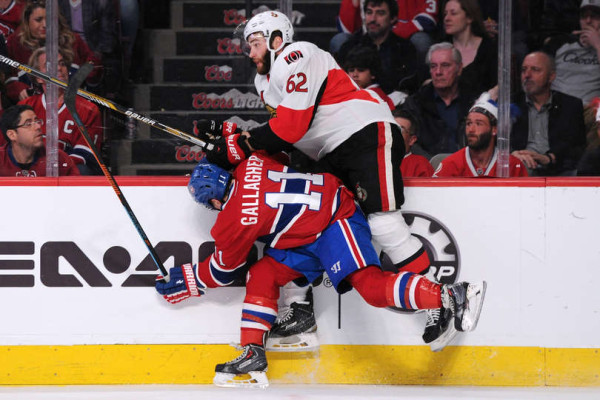 While that’s definitely easier said than done, it is a position that Kyle Turris of the Senators appears to agree with. Commenting on Hammond, the forward stated that the Sens had “to do better in front of (Hammond) and help him out.”

Game three goes at 7pm ET on Sunday with game four to follow on Wednesday night.

Cameron, with his talk of changing goalies, doesn’t appear to be on the right track and that doesn’t bode well for Ottawa’s chances. However playing “better” isn’t as simple as turning a light switch on either so Ottawa’s best hope may be in them finding some inspiration in playing in front of their home crowd.