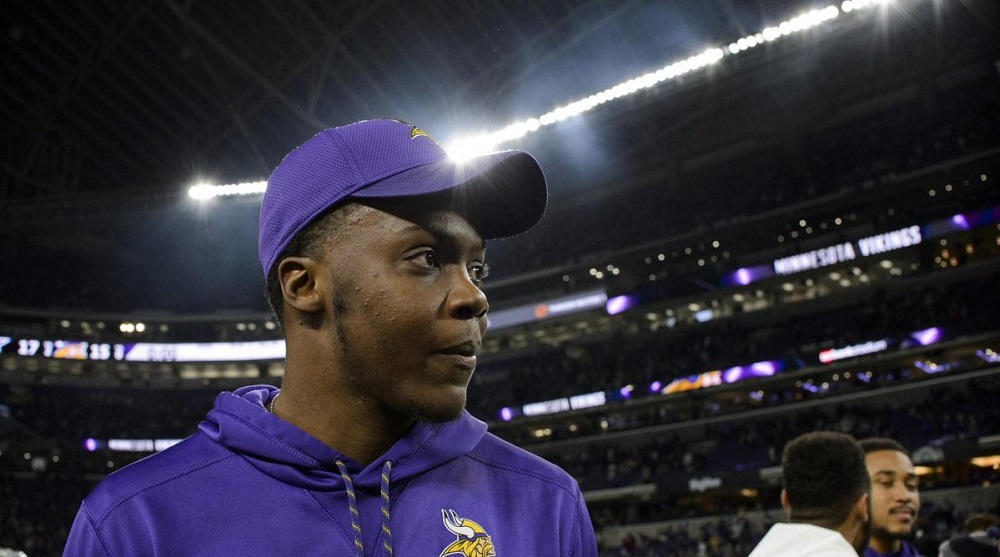 Super Bowl LI hasn’t even kicked off yet, and we’re already looking forward to the 2017 NFL season. For the Minnesota Vikings, however, 2017 poses more uncertainty regarding the status of young quarterback Teddy Bridgewater.

Bridgewater missed the entire 2016 NFL season after suffering a gruesome knee injury August 30. The injury, which occurred at practice, was one of the worst non-contact injuries possible. Bridgewater tore his ACL and dislocated his knee, and it was the quick action of the medical staff that saved his leg. Yep, it was that bad.

During a January 3 press conference, head coach Mike Zimmer explained that with such a serious injury, it’s hard to put a timeline on the player’s return. The knee dislocation throws a good amount of uncertainty in the mix with the ACL tear. Zimmer reiterated his comments a few weeks later.

“There’s been so much variation in these types of injuries and how long some of them have taken compared to others,” said Zimmer in a January 15 interview with ESPN. “Teddy, I would never bet against this guy. He’s just got a smile on his face, comes in, works hard every day. You wish everybody who was injured would act exactly like he does.”

Friday, Bleacher Report wrote that Bridgewater’s knee may need until March 2018 to be ready for action, which would mean the former Louisville star QB would miss the entire 2017 season as well. Bridgewater’s agent Kennard McGuire vehemently denied these reports.

“I would not overreact to a story that has zero substance and no credibility,” said McGuire.

There’s really no telling. While the March 2018 story may not have much hard evidence, the Vikings have been unable to provide any updates on Bridgewater’s recovery. Still, Zimmer believes in his guy, even if he can’t make Week One.

“I wouldn’t bet against him for the beginning of the season, but typically it’s a little bit longer than that, so we’ll just have to wait and see.”

All the best to Teddy as he continues to bounce back from such a serious injury.