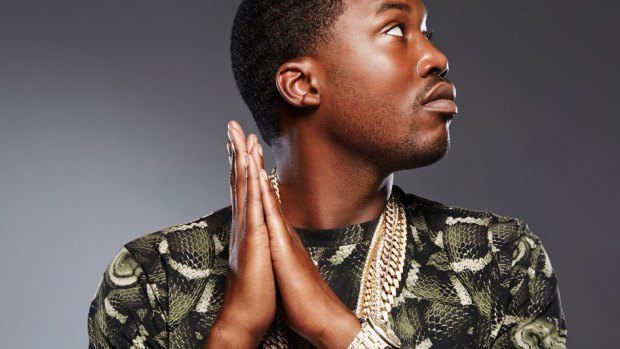 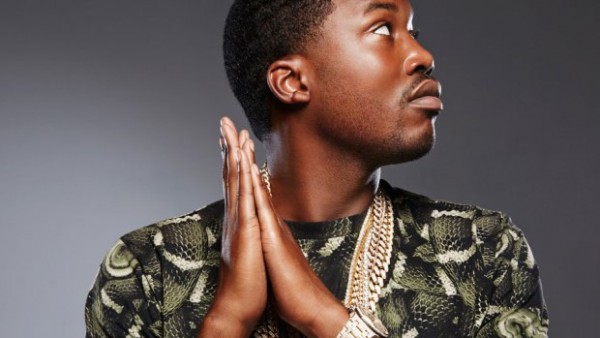 Recently, we have seen just how powerful social media really is. I know that we don’t think about what we post in the aspect of the power the words in which we type posses, but the truth it, the way that social media goes today, it can make or break you.

We have seen the fruits of both the good and bad. I mean, we have Justin Bieber today because of YouTube and some bloggers make millions of dollars a year on Instagram. But there is a down side to the advent of social media. A dark side that seems to do more harm than good and it is not the actual platform’s fault. It has everything to do with the people using it.

The love hate relationship that exists between users of social media is really a bitch and famous people and are the ones who “suffer” the most. Before I get into anything, let me say that this is not a take up for celebrities, but rather meant to take a deeper look into what exactly social media is capable of.

Meek Mill is probably the most well known in recent memory to “get it twisted” when it comes to speaking his mind (about the wrong person) on social media. The twitter beef he started with Drake, in some people’s opinions, has ended his career before it even started. Now for the record, I think that is a very big statement. I like Meek Mill, he’s dope, but I would be lying if I said his misguided diss of Drake, a super popular well know and much beloved fellow rapper, was a good idea.

I believe that had their back and forth happened maybe five or more years ago, it probably would not have had an effect on his brand as much as it has and without a doubt, social media has everything to do with that. From the meme’s to the hashtags to the vines, social media has done more of a number of Meek than his actual words.

Platforms like Twitter, Facebook and Instagram are utilized on totally different levels than in previous years, all of which have taken on a life of their own, in a puppet master kind of way.

Meek Mill’s dilemma is such a perfect example of how social media can escalate a situation to “a point of no return” for initiator. The bully then becomes the victim. What happened to the days of posting about what you had for lunch or where you are going for dinner?

The tools of social media aren’t the “issue” either. It is the realization of the users that make it such a potentially damning thing. When we understood that we could actually talk shit about famous people, tag them and have them interact, it was game over. And with the unofficially official entities like black twitter, the Beyhive and more, no one is safe. It is to the point now that an artist or famous person has to decided if the rant they are about to have on twitter is worth the backlash it will possibly have on their career.

It is because of this that I both love and hate social media. While the good is mixed in there, you know like bringing awareness to important social issues and taking a stand for a certain movements, there is the nonsense and the foolishness all coupled into one jumbled package that you have to sift through to find the silver lining.

I would be lying if I said that I don’t enjoy many of the ratchedness of social media, but when does the line have to be drawn? Can a line be drawn? I don’t think so.  We are moving forward full steam ahead and there is not sign of turning back.

Does this mean that a person should not be able to express themselves? Of course not. And if you think about it, one of the advantages of not being a part of the rich and famous is that you can say whatever the hell you want and not have to worry too much about global backlash, which really makes it a lot easier to sleep at night.

Either way, social media is a powerful force that is somewhat out of control and but still very necessary.