Home All News TV News Marvel’s ‘Iron Fist’ in retrospect: Was it really that bad? 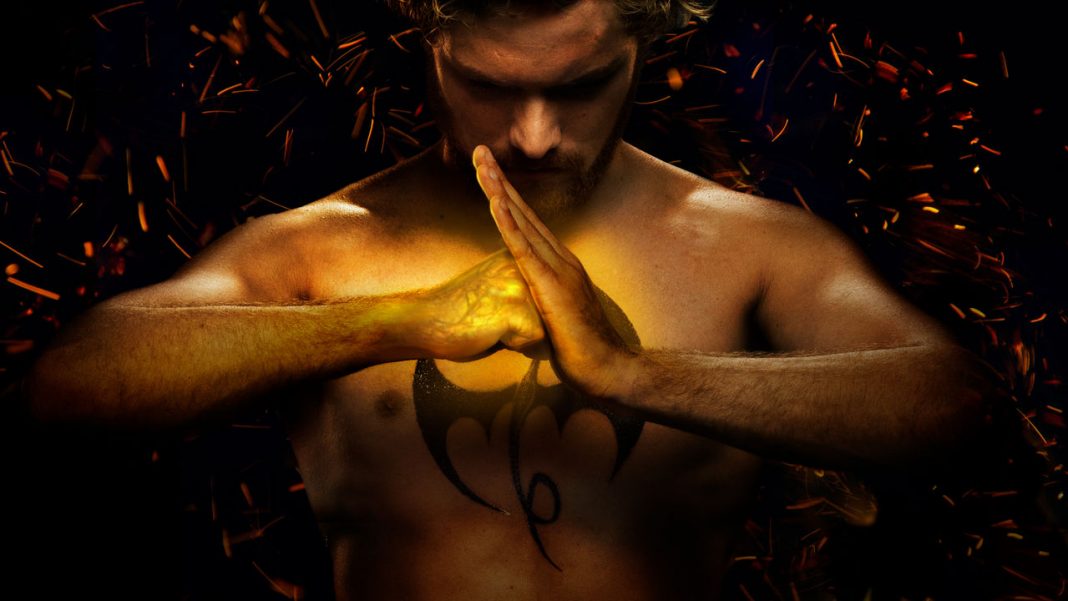 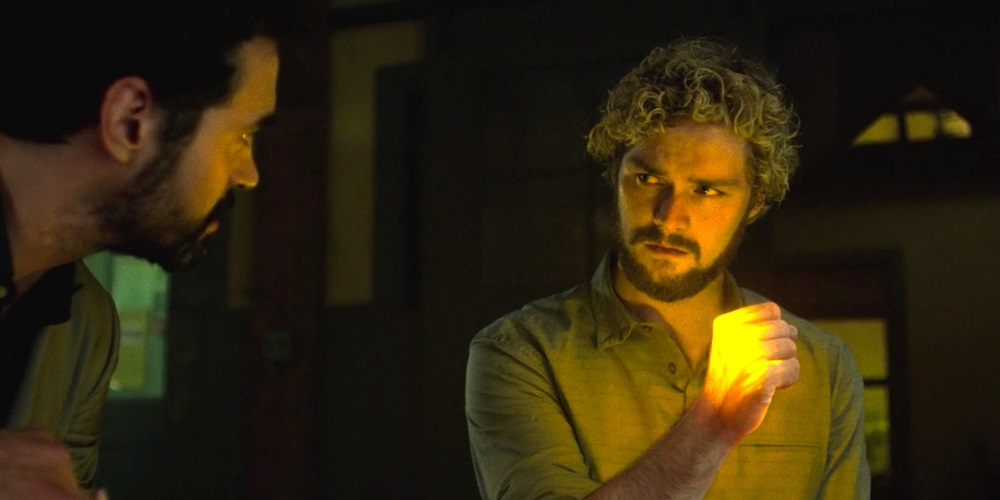 Marvel’s Iron Fist is perhaps the most critically-panned entry in the Marvel Cinematic Universe amidst Netflix’s other critically-lauded MCU series. Something has to give some of the time. You can’t really win them all. But after watching the series, it’s not really that bad. Perhaps it’s the Marvel fanboy in me or a rare sort of taste in entertainment from one of the few that liked the first Green Lantern film. Let’s discuss the series on what went wrong and what went right. As for what went right, despite being critically panned, Iron Fist has become one of the most-binged watched series in Netflix. So if you haven’t seen the series yet, this article will have some minor spoilers.

Early criticisms of Marvel’s Iron Fist were so bad and some centered around the main actor, Finn Jones which forced him to quit Twitter for a while. His acting wasn’t exactly stellar but it was adequate. Actors work with what’s given and the series writing also factors in, actually makes or breaks any film or TV series. Unlike other Netflix shows, the writing felt more like Danny revolved around the series instead of it revolving around him. Though in a strange sort of way, it does work the other way around. The supporting characters felt more interesting than Danny himself such as Ward, Joy and Harold Meachum. Colleen Wing was also an interesting and compelling character. Even Claire Temple was interesting on how she managed to get in the middle of Danny and Colleen’s adventure. Claire’s story basically draws on the events of Daredevil Season 2.

What many fans can’t wrap their heads around is, that despite staying fifteen years among the monks of K’un Lun, supposedly absorbing their teachings and training up to the point of becoming worthy enough to slay Shou Lao the undying dragon, Danny easily fell victim to PTSD after landing in New York and giving into fits of anger and impulsiveness which is kind of opposite on what many expect of him. Can’t help to think the series draws from Dragonball Z because the Iron Fist gets triggered when Danny becomes emotional or angry. Then again, if the show had a zen flavor, we might as well resurrect David Carradine into the role. 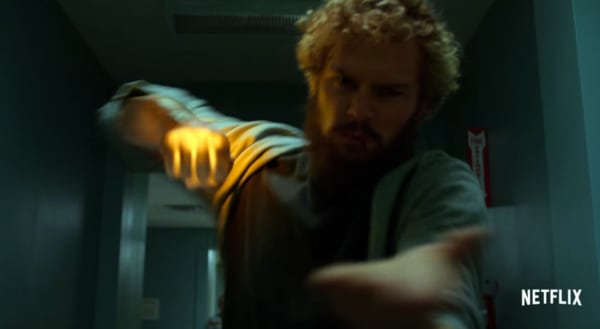 In Danny’s mind, he even saw his training as a form of abuse. Perhaps, some cultures require discipline to be beaten into its children. We keep seeing the events of the plane crash over and over with his mother getting sucked out of the plane, that bald teen getting beaten with a stick to the point that those scenes felt more and more like filler for each episode.

Speaking of fillers, these Netflix miniseries felt overly long. Eight to ten episodes would probably suffice sparing fans from getting dragged along the story instead of really enjoying it. Not that we haven’t enjoyed them all. I’ve actually come to enjoy and be more familiar with Marvel’s street level heroes. There’s plenty of action to be had in Iron Fist and that’s a good thing.

There’s one big inconsistency however between Iron Fist and Daredevil, and it’s pretty glaring. The Hand. Is Iron Fist really so low in budget that we barely see The Hand in their pajamas like we did in Daredevil Season 2? Only a few of them did wear those outfits but most were either in plainclothes or military gear. If there’s a Defenders series where we should see The Hand at their best, it should be in Iron Fist since he is supposed to be the sworn enemy of The Hand, tasked to protect the gates of K’un Lun. Iron Fist shows The Hand as a large but loose organization without a definitive hierarchy like HYDRA. The series does answer one of those awkward questions like how such organizations get their funding. The other awkward question is, of course, the superhero sex life which is actually answered in Iron Fist and Jessica Jones. How The Hulk and Black Widow will do it is a question for another time. Now the funding question actually factors into Danny’s history. Instead of a point to be used to draw out a lengthy story, it becomes integral to the series.

The Hand creeps into large organizations and uses them to launder money from illegal activities. The Hand approached a cancer-ridden Harold Meachum years ago and offered him immortality. The same sort of immortality that Nobu of Daredevil had and the same treatment Elektra Natchios is probably going to get. Harold dies of cancer and comes back. Harold gets killed by a despondent Ward and comes back again. The side effect of coming back, however, means gradually losing one’s humanity. So Harold Meachum arranges for the Rands’ plane to crash in the Himalayas in order to take over the company. His act, however, began Danny’s story to become the Iron Fist.

Apart from The Hand’s inconsistency with regards to power, the same goes with Danny. There are times when he can hold his own against many enemies as well as display impressive skills; there are times when he can’t handle even two men. He had a surprisingly difficult time with the undead Harold Meachum who had no skills at all. I barely got through that episode in the mental asylum. Despite these, there’s plenty of action in Marvel’s Iron Fist such as those in the 6th and 8th episodes. The eighth was a great highlight with Rand fighting a drunken Kung-Fu master and Colleen Wing doing a sword fight with an equally skilled Hand ninja. The Colleen Wing character, played by Jessica Henwick was said to be one of the better elements of the series and I’ll have to agree.

Overall, Iron Fist isn’t so bad. Maybe one of those shows that are so bad that they’re good. No, it’s not really that bad but it can do better, and maybe Finn Jones’ character would improve in the upcoming Defenders series.