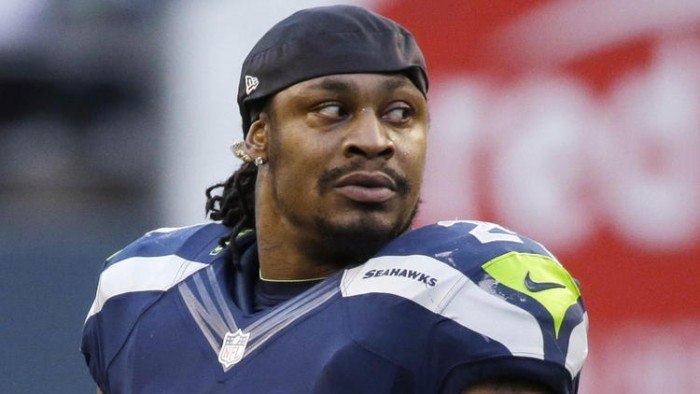 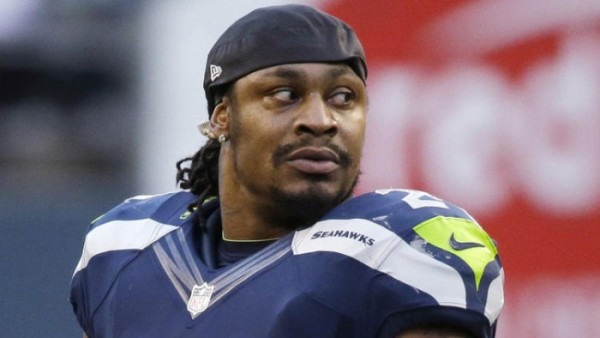 Looks like there’s trouble brewing in paradise. After a 31-24 loss to the Carolina Panthers in the Divisional Round which featured an embarrassing 31-0 halftime deficit, Seattle Seahawks head coach Pete Carroll didn’t seem to certain on superstar running back Marshawn Lynch or his future with the team.

If that’s actually the case, then Carroll may be the only one in the dark. Lynch and the Seahawks have had more than their fair share of disagreements over the past few seasons, but Beast Mode was simply too valuable to cut despite his large cap hit. Now, with backup Thomas Rawls coming along nicely, Seattle can recover about $6.5 million of Lynch’s $11.5 million hit if they decide to part ways with the running back. Rawls commands only $530,000 for this coming season.

Lynch, who was only able to play seven games during an injury-filled 2015 campaign, has been one of the most dominant players at his position since coming to Seattle from the Buffalo Bills back in 2012. Although he is well-known for his subtle way with words, Lynch played a huge role in the Seahawks’ back-to-back Super Bowl appearances and victory in Super Bowl XLVIII.

“We’ll figure it out,” said Carroll. “It depends on how he comes back and how he works at it and all that kind of stuff. He had a difficult year physically. He’s never had to recover from an injury like that.”

Lynch seemed relatively healthy against the Panthers, but his offensive line didn’t exactly give him a foundation for success. Lynch finished the game with a mere 20 yards on six carries.

The Seahawks have announced that they would like to retain Lynch, but on the condition that he take a severe pay cut. Whether or not Lynch even wants to stay in Seattle is up for debate, but no doubt there is a still a team out there willing to pay him more. The Oakland Raiders and Dallas Cowboys would be decent landing spots.

With the possibility of Lynch leaving, Pete Carroll’s contract up after 2016, and an embarrassing loss in the Divisional Round, the Seahawks dynasty seems to be coming to a close as quickly as it began.