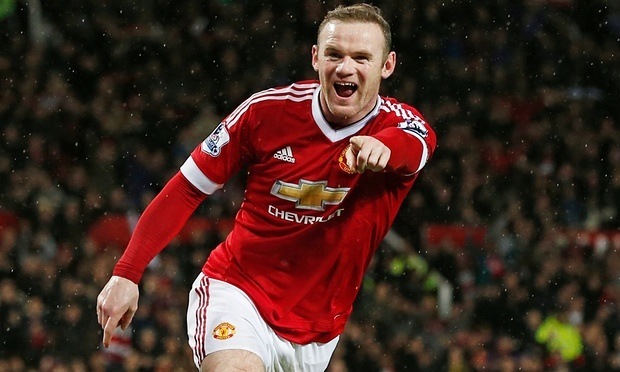 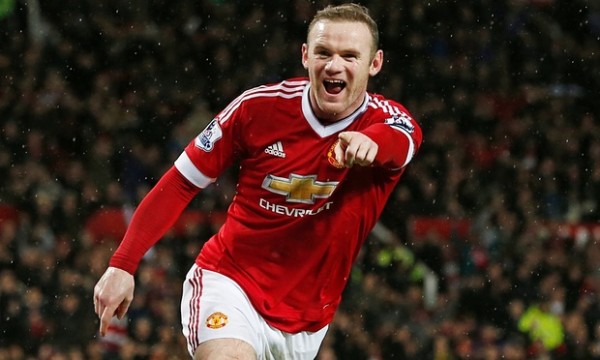 Manchester United have finally earned three points after a series of dire performances throughout December. Louis van Gaal hadn’t tasted victory over Swansea City since taking charge at Old Trafford, but the jinx was broken on Saturday when the Red Devils played host to Swansea.

Anthony Martial and Wayne Rooney ran the show for United at the weekend, and they scored one each in the narrow 2 – 1 victory. This much-needed victory will allow Van Gaal some breathing space, but they will have to be at their best in the upcoming FA Cup tie as they can’t afford to get knocked out of another competition so early.

Chelsea was also victorious against Alan Pardew’s Crystal Palace. The Blues won 3 – 0 at Selhurst Park with Costa, Oscar and Willian getting on the scoresheet. The West Londoners have a lot of ground to cover as they are 13 points behind the fourth-placed Tottenham.

Arsenal are leading the Premier League rankings after a 1 – 0 win over Steve McClaren’s Newcastle United. The Gunners are two points ahead of Leicester City, who were held in a goalless draw at home by Bournemouth. The form of Claudio Ranieri’s men is slowly fading, and they will now be involved in back-to-back matches against Mauricio Pochettino’s Spurs in both the FA Cup and Premier League.

Manchester City came back from behind to defeat Watford. Yaya Toure and Sergio Aguero netted one each in the 2 – 1 win in the later stages of the match. The Citizens will play host to Roberto Martinez’s Everton at the Etihad next week.

Everton vs. Spurs was another exciting fixture over the weekend. Aaron Lennon opened the scoring for the Toffees, but it was cancelled out by Dele Alli right before the half-time break. The match at Goodison Park ended 1 – 1 with both teams sharing a point. The north London club Tottenham stay fourth in the league with a two-point lead over Manchester United.

Liverpool loses 2 – 0 to West Ham thereby allowing Slaven Bilic’s men to register a win in both home and away fixtures over the Merseyside giants this season. The Reds are the only team in the top half of the league table with a negative goal difference. The Hammers are currently sixth in the Premier League table, just a point behind Man United.

Southampton’s woes continue as they lost 1 – 0 to Norwich. Ronald Koeman needs to bring in reinforcements in the January transfer window in order to get back into the top half of the table.

It seems certain that Aston Villa will not feature in the Premier League next season. The Villans lost 3 – 1 to the 19th-placed Sunderland. Sam Allardyce’s men extended their lead over the Villa Park-based side to seven points and close the gap between them and Newcastle.

Tony Pulis’ West Brom won 2 – 1 to Stoke City thereby staying within touching distance to the top half of the table. They travel to Stamford Bridge to face the rejuvenated Chelsea side next week after the FA Cup encounters scheduled for this weekend.