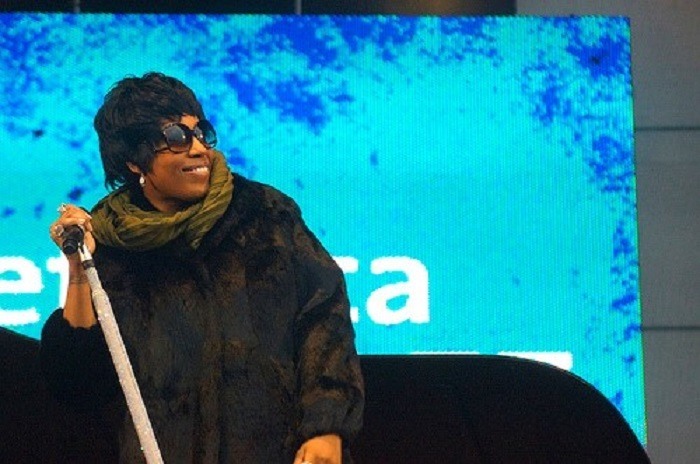 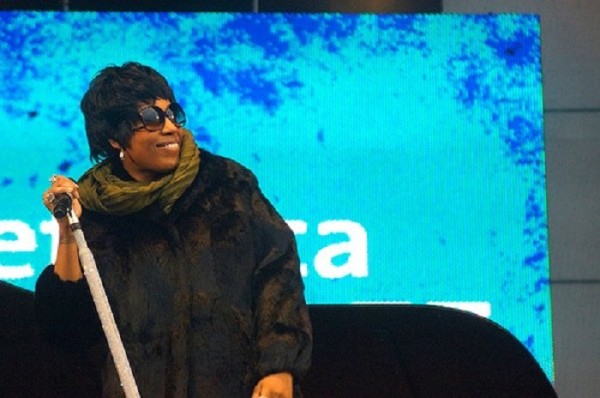 It’s fair to say that Macy Gray is good at making waves. Often controversial, frequently hilarious, always musically accomplished and occasionally troubled, Macy is one of those artists who – even at the age of 48 – is more than capable of springing a surprise. In celebration of that fact, here are five things you may not know about the inimitable and indomitable Ms. Gray.

1. Macy’s career almost failed to take off before it had even begun. As a songwriter who didn’t like her own voice, she was a reluctant performer. It was only with the sensational take off of her debut album On How Life Is, and in particular, the single I Try that she was set on a career as a solo artist. An early vocal contribution on the Black Eyed Peas debut album Love Won’t Wait was more in keeping with the naturally reclusive side to her personality.

Blackjack is a not-so secret-passion

2. Macy Gray is a serious card player. She’s admitted to loving the buzz she gets from playing blackjack and poker. Like the rest of us, Macy has honed her skills playing blackjack online. And just as with her music, the former song-writing student recognizes that there is no substitute for working at your game, refining your skills and making sure you have done everything you can to keep your fortune in your own hand. Local sites are the perfect environment to do just that. Some sites have the great merit of being able to play with live dealers for a fully authentic education.

Macy has been happy to admit to winning as much as $28,000 at a single sitting and likewise has made no secret of the fact that whenever she’s in Las Vegas a trip to the strip is always on the agenda. She has appeared on the celebrity poker tournament Celebrity Poker Showdown where she finished third, playing on behalf of the charity Habitat for Humanity.

3. if you ever wondered at just what it is that has made Macy Gray such a contradictory character the fact that she has been diagnosed with a bipolar condition may answer some of your questions. As she has frequently admitted in interview, the intensely personal quality of many of her lyrics – and album titles such as On How Life Is and The Id and the Trouble with Being Myself – take on a whole different meaning when you start to appreciate that they reflect a personality that is pulled in wildly contrasting directions. Her much-publicized troubles in terms of coming to terms with her new found wealth and fame once her career catapulted her into the public real in 1999 have their roots in this – once again – intimately personal circumstance.

4. No one could ever accuse Macy Gray of not putting her money where her mouth is. A powerful political voice and advocate for the arts, Gray has established her own musical college and foundation. The M. Gray Music Academy is located in North Hollywood, California, and is specifically resourced to assist with underprivileged kids. That’s not bad for someone who was thrown out of school herself. Macy also founded a charity, One by One, to help families affected by the devastation caused in New Orleans by Hurricane Katrina. She regularly appears at charitable concerts all around the world and is a powerful advocate for causes such as Elton John’s Aids Foundation and the Center for Autism and Related Disorders.

5. Macy Gray is not her ‘real’ name. Natalie Renee McIntyre was the name her parents gave her. The story is that Macy Gray is a name she saw on a street sign as she picked herself out of the gutter following a childhood fall. If the story is true, it represents the perfect summing up of an amazing artist’s career and the occasionally all-too-public fulfillment of a troubled little girl who grew up to become a quite remarkable woman.