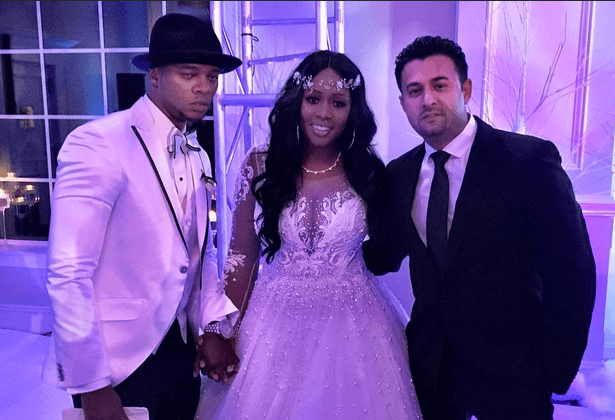 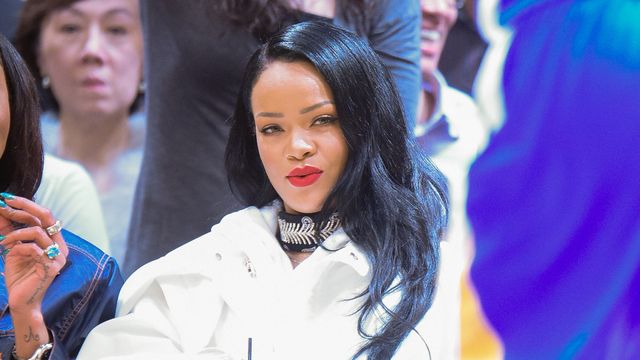 Now, let me say this, Remy is the ultimate bridezilla. I mean, yes, she is usually pretty bitchy, but on the day of her wedding, she has the rude turned all the way up. She walks into the venue (you know the one she changed to after her husband secured a fucking castle) and goes in on Ayanna, the day of coordinator she hired at the behest of Yandy. Remy complains about everything and even suggests that Ayanna steps away in case she pops off.

While she tries not to let the fact that the venue is not ready piss her off more, she focuses on having a much-awaited conversation with her baby sister Remeesha. Even though she is in the wedding, they have some things to work through since her baby sis sent her some scathing letters while she was in prison. But don’t worry, it’s Remy’s day, so things stay cool, calm and collected. They say their peace and hug it out. One issue down, another one to go.

Now, what issue am I referring to you ask? Well, they can’t find the minister for the ceremony. And guess who was supposed to secure the pastor- Pap. So when Ayanna tells Remy, the rapper holds her peace but tells her she’s thinking of ways to kill her without getting caught. It’s not that serious Ma. Remy sends Rah to find Pap, who maintains that he has it all under control. He found the pastor who married them over the phone and he is officiating.  Pap takes this time to let Rah know how he feels about her, mainly her doing things to put Remy is jeopardy of going back to prison. Rah hears his concerns, but also lets him know that she has always only been there for Remy, and she would never do anything to put her in danger.

Everyone is in attendance including the creep squad and Peter shares with them that he’s getting a vasectomy. They get a kick out of his announcement, and he tells them he’s doing it to keep himself out of trouble. Um, how about not screwing every chick you see Peter? That sounds like a good plan too.

Speaking of Peter getting his shit together, he invites Amina to the wedding. There, he tells her that his baby with Tara’s is his last child because he’s having a vasectomy. She goes off and tells him “ I want you to just leave me alone… I don’t want to be with you anymore.” Get this too. During his confessional, Peter says he thought the abortion meant Amina didn’t want any more children. Furthermore, despite how much it hurts her, he’s having the vasectomy because it’s the only answer to his problems. You have got to be kidding me. Ugh, I just can’t.

All the bullshit aside, it’s time for the wedding, and everything is beautiful. Pap’s daughter is in the wedding, Keyshia Cole is in the wedding, and it truly is a lovely occasion. As Remy walks down the aisle, snow falls from the ceiling. She got her winter wonderland. During the reception, Pap reminds his bride about their deal- He gives her the wedding of her dreams, and she has his babies. Can he get any cuter?

These two lovebirds are super cute together, and they have such a good vibe. Pap knows how to deal with Remy’s crazy and she lets him handle her. The lovey dovey stuff makes Mendeecees think about his situation because Yandy is going to be Pap of their relationship. He takes her to another part of the venue which is set up with music and champagne just for them. They dance in a warm embrace knowing that this moment is the last one they will have for a while.

In the end, we see the cast of this season’s Love and Hip Hop New York go their separate ways, but not before they let us know how they are moving forward.

And that’s it for “Love & Hip Hop New York.” But don’t fret, there are two reunion episodes to look forward to, so you still get your ratched fix.