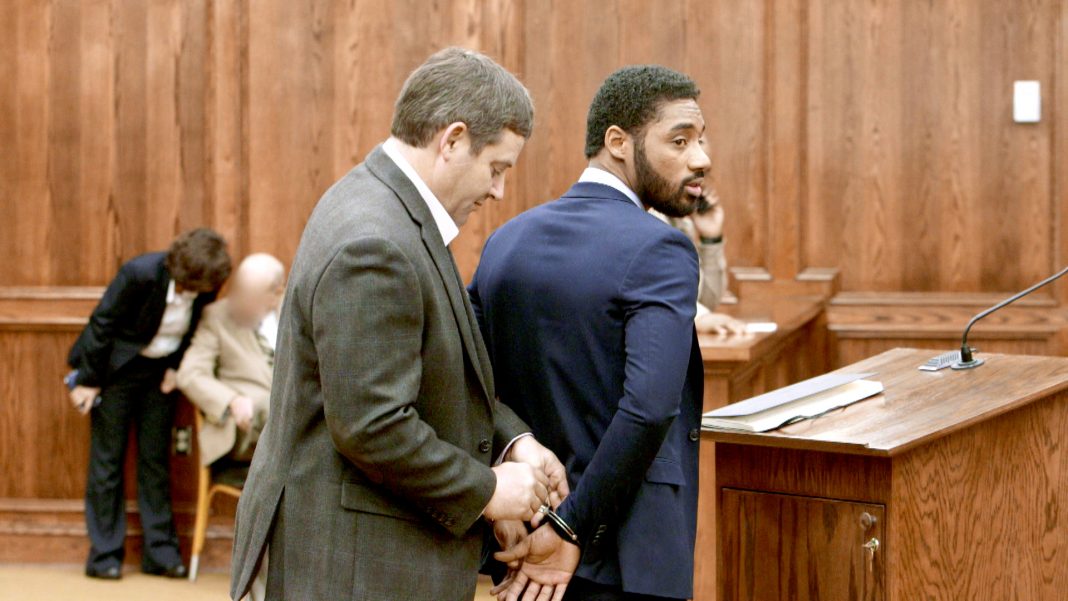 Love and Hip Hop Atlanta is back after a week hiatus. The drama is on extra high, and the craziness has to be the most outrageous out of all the seasons.

Jumping right into it, Joseline Hernandez is a liar. This trick admitted to Dawn that she lied to Mimi about Stevie having babies on her, just because. I mean, who really believed that mess anyway? She did a horrible job at fake crying when she told Mimi. Plus the story is just too much, even for Stevie Jordan. After he and Mimi travel all the way to North Carolina to visit Promise B May, the woman Joseline says has Stevie’s baby, we find out that not only is there no child, but Promise has never met Stevie. Then all hell breaks loose when she compares what she did to Mimi’s sex tape, writing it off as a way to get her name out there. On that note, Mimi lets her know what she thinks about the situation, Stevie also has some words for her and then they bounce. The next scene is Joseline telling Dawn how she made the whole thing up and her former enemy praises her “Oscar” worthy performance. Literally, I cannot deal with these grown as women playing these lame ass games.

Then there is Betty Idol, and she tattles on Scrappy to his mother. Momma Dee, who just can’t keep her nose in her own business, visits the singer at the studio after seeing her at Miss Deb’s bullying panel a few weeks back. In her view, she is the perfect fit for Scrappy. But instead of talking Betty into dating her son, Idol tells her about a video Scrappy posted on social media in which he expresses his feelings about transgender individuals. Momma Dee is not pleased with what she hears and vows to talk some sense into her son.

And that’s what she tries to do, but we all know that Scrappy is his own man. Ma Dukes confronts him, and he tells her he’s not sorry for what he said. In his view, “The ones that are going around fooling people, they make it bad for everybody. I mean what I say, I need to see baby pictures.” She tells him that she didn’t raise him “like that” and asks him to apologize to Betty. He agrees to talk to Idol (not apologize) and “break it down” for her like he did to his mother.

So let’s talk about Betty and Scrappy’s “conversation.” She ambushes him at one of his performances by bringing D Smith along, and you can imagine how that goes. D does not hold back when she talks to Scrappy. He explains to her what he meant by his comments in the video. They have it out then surprisingly they come to an understanding. It is clear that Scrappy is high, drunk or a combination of the two so he slurs and stammers over his words. They agree that there are men out there who know they are dealing with transgendered girls but ignore that fact until they are “caught.” Scrappy says that he will do a video about that too, and D says they should do it together. He tells her he’s good. 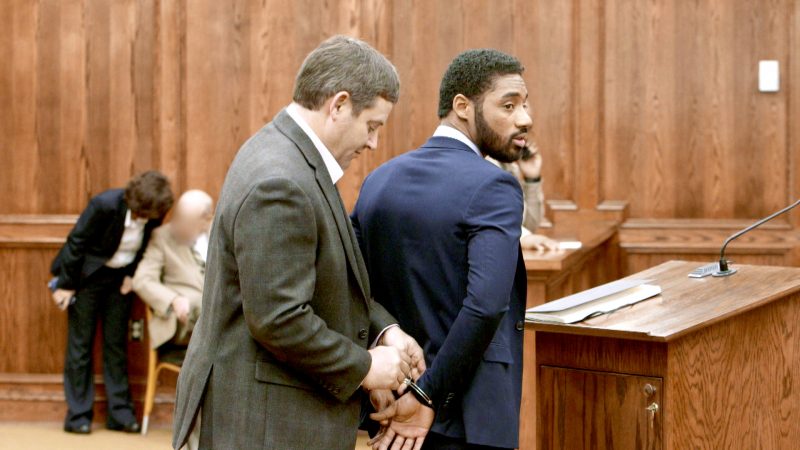 The biggest story of the night is Scrap. He finally has his day in court, and it is emotional, to say the least. He stands before the judge and receives his sentencing. While the man behind the bench claims that he’s going to be as lenient and fair as he can with him, he ends up giving Scrap 20 years in prison. He has to serve five in confinement and the remaining on probation. Talk about harsh. All for some weed? KK, Scrap’s mother, can’t take it. She’s dressed in all black as she mourns her son’s situation.

Finally, the big shocker of the night (kind of) is when Stevie confesses on Hot 107.9 in that he and Joseline were never married. While promoting a venture with a new business partner named Ms. Jackson, he’s asked if he and Joseline are really together after pictures of her with Rick Ross surfaced online. Stevie says “No.” Then, J-Nicks, one of the co-hosts, takes it further by asking, “Were you and Joseline ever married” Sleazy J hesitates for a beat before he says, “No, we weren’t.” So there we have it, folks, these two media attention whores are not married. Most people already knew this, but it totally makes it official now that Stevie has admitted to it.

Things continue to heat up on LHHATL. Next week, it looks like Young Joc has some explaining to do in regards to his new love interest that happens to be the baby momma/on again off again crazy girlfriend of his homeboy J-Nicks. We’ll see how that goes.