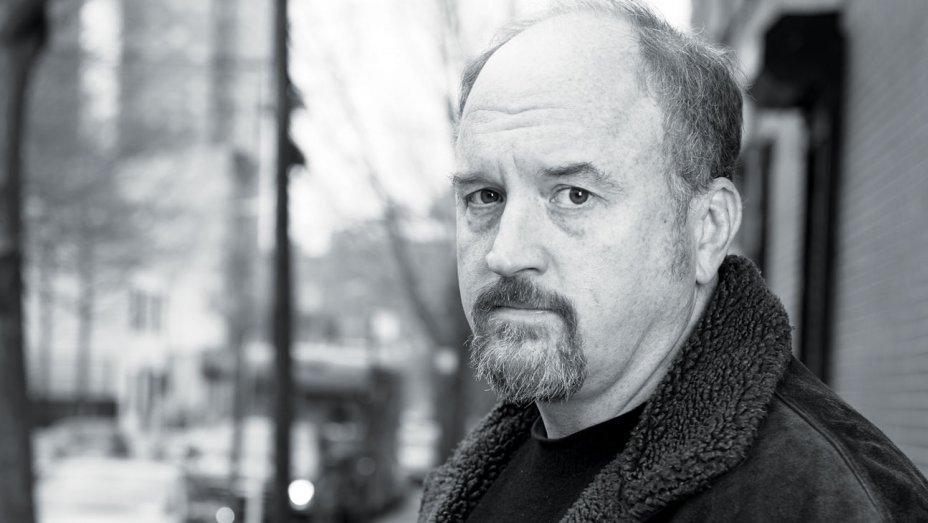 While Louis C.K.’s brilliant “Louie” was last seen in mid-2015, FX has yet to confirm whether the show would return for a sixth and final season. Small hints were dropped at the Television Critics Association this week and below is what we learned.

A roundup of news from the closing day of the Television Critics Association summer meeting, at which TV networks and streaming services presented details on upcoming programs. 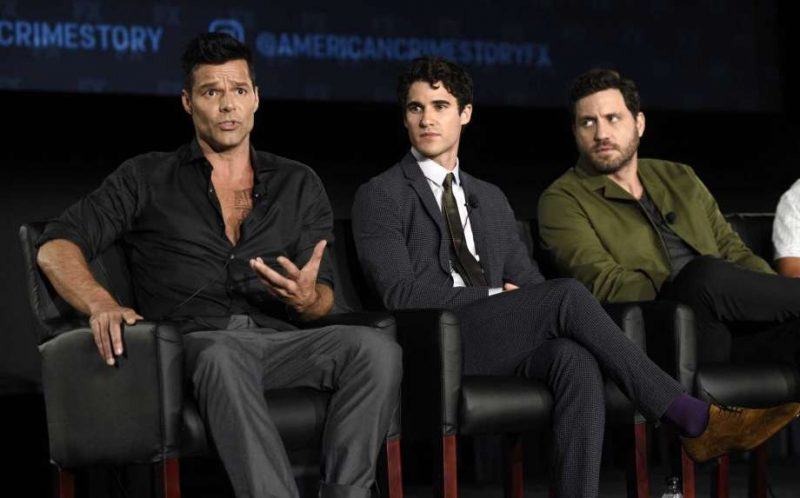 Ricky Martin said he reassured Gianni Versace’s longtime partner Antonio D’Amico that the pair will be treated respectfully in a TV drama about Versace’s 1997 murder.

“I’ll make sure people fall in love with your relationship with Gianni,” Martin, who plays D’Amico in FX’s “The Assassination of Gianni Versace: American Crime Story,” recounted telling him. 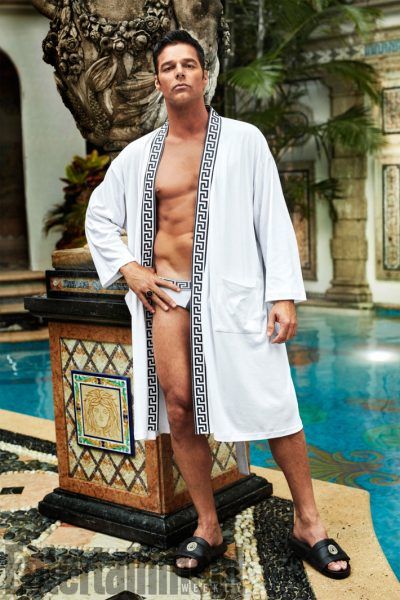 Martin said he spoke by phone Wednesday to D’Amico after he had publicly criticized the series for what he called inaccuracies. It’s in production and set to air in January.

Executive producer Ryan Murphy, taking part in a panel discussion Wednesday with Martin and others working on the project, said D’Amico might have been judging it based on a paparazzi photo snapped during filming outside Versace’s Miami Beach mansion. It’s where the famed fashion designer was shot by serial killer Andrew Cunanan.

But Murphy said the series is a drama and not a documentary, adding, “you have to be respectful but make it your own.” It’s part of his “American Crime Story” anthology that began with the Emmy-winning “The People v. O.J. Simpson.” 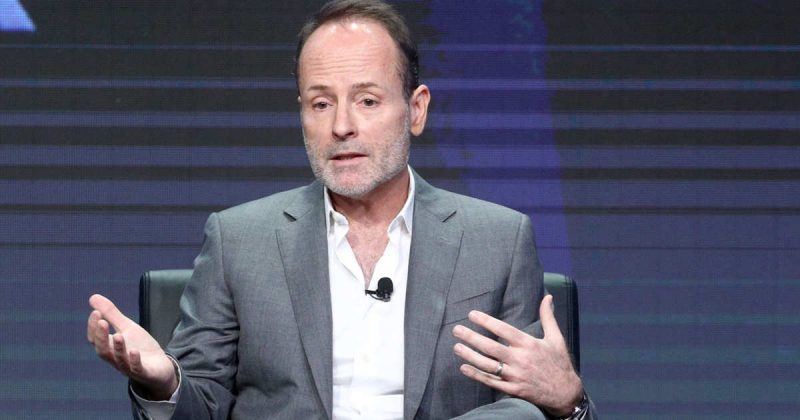 The peak TV era of expanding programming choices is at risk of moving into an ominous state of monopoly, FX Networks CEO John Landgraf said.

Viewers and those who make shows could be the ultimate losers, he said.

“I don’t want artists to find themselves in a situation where there’s only two buyers that matter,” Landgraf told a TV critics’ meeting Wednesday.

Painting a dark picture of the broader U.S. economy, he argued that it’s beset by a lack of market regulation that has allowed “one sector after another to be swallowed by a single company or a tiny handful of companies,” from airlines to retail to social media.

FX Networks and others are in a battle with newcomers including Netflix, Amazon and Apple TV that operate under an economic model that rewards increasing the scale of domination over current profits, Landgraf said. 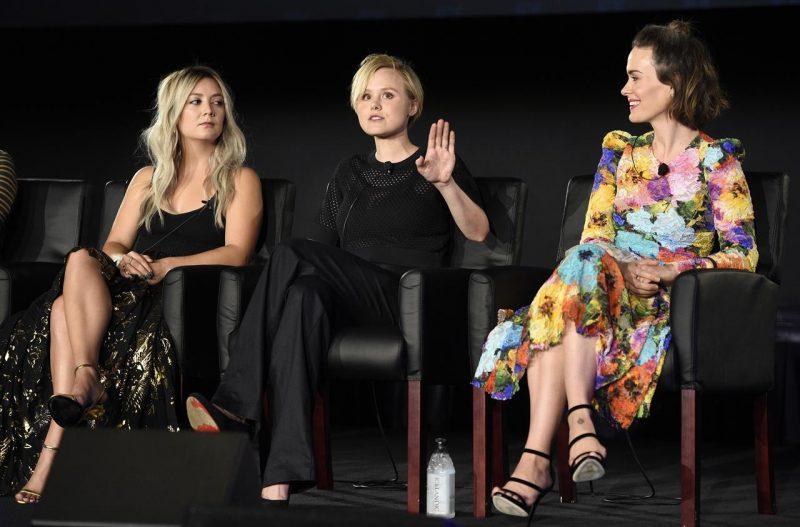 The women of “American Horror Story: Cult” came to Fox Studios promote the new season for an audience of television critics Wednesday, but they couldn’t actually say anything about the show.

Here’s what they could reveal: “Cult” involves a lesbian marriage, a broadcast journalist and what Woodall described as “an exciting trip to the grocery store.”

“As with all good horror and suspense, knowing less is actually so much more because it’s going to unfold for you,” she said.

Though show creator Ryan Murphy has said “Cult” was inspired by the election of President Donald Trump, Woodall said the seventh self-contained installment in the “American Horror Story” anthology “is more about the world around us.”

“This particular season has a streak of paranoia that I think is infectious,” said Pill. 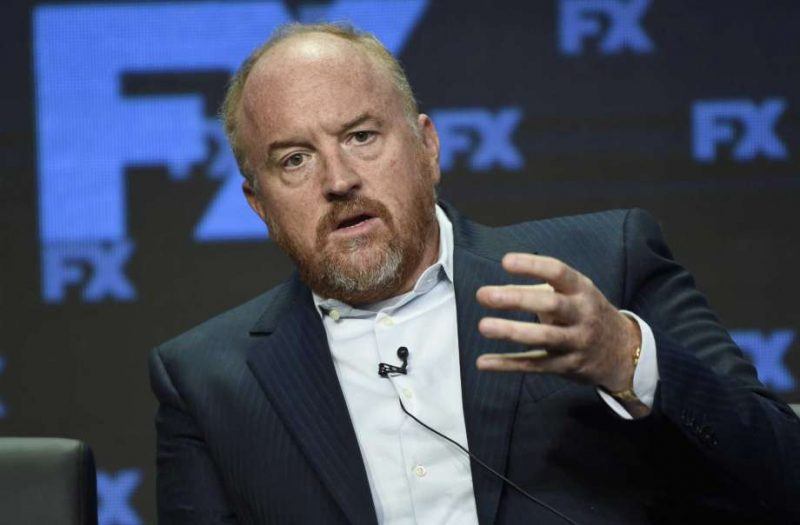 Louis C.K. says if he resumes his FX comedy series it won’t be the same because he’s changed.

The comedian told a TV critics’ meeting Wednesday that he’s no longer the guy with the “stained black T-shirt” he portrayed on “Louie,” who was grappling with life and his career.

But Landgraf refrained from predicting the fate of “Louie.” He said it’s possible there will never be another season or, conversely, multiple seasons over 30 years.