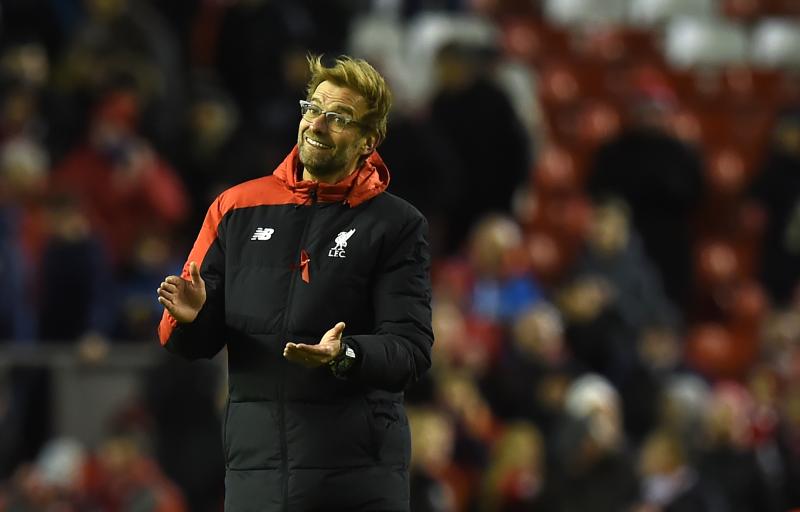 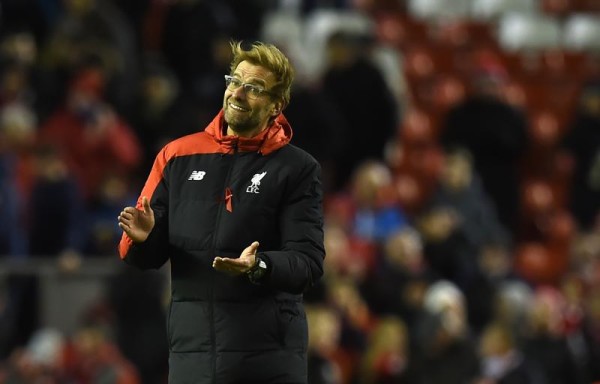 Liverpool’s Jurgen Klopp believes that his team can challenge for the trophies if they work hard and stay injury-free.

Liverpool defeated Ronald Koeman’s Southampton in the Capital One Cup tie. The Merseyside giants were rampant in the match that ended 6 – 1. Klopp took charge of Anfield in October after Brendan Rodgers’ removal from the helm at the club.

According to the former Borussia Dortmund boss, Liverpool can compete for major silverwares if they keep their head down and work hard. They would also need some luck with injuries in order to be consistent until the end of the season.

“We do not have magic ideas,” the German told Sky Sports. “It’s about working hard. You cannot be in Liverpool because of the weather, so it must be because of the football club.

“We need luck with injuries, but the squad is strong enough for us to be challengers.

Klopp has won seven of his last 11 matches as a Liverpool boss. They have advanced to the semi-final of the Capital One Cup, and they are set to face Stoke City in the next round. The winner between Manchester City and Everton will make it to the final, and it would be a very interesting affair if either of those sides potentially meet Liverpool at Wembley.

“At the moment, we don’t have to be any more than that. If you shoot the ball between the posts, it’s better than when you don’t do it.”

Sturridge, who netted two goals, was making his first start since October 4. Klopp admitted that he would have to continue to manage the injury-hit England striker’s minutes. The England international has struggled a lot with injuries, but he has always been a consistent goal scorer since making his debut for the Reds.

“This isn’t the first time we’ve talked about this [Sturridge’s fitness],” he added. “We try to do what we can to keep him fit.

“Sometimes it can be bad luck, even for a long period, but he felt good during the game and at the end of it.

Liverpool are currently sixth in the Premier League table, only six points behind the league leaders. The Merseyside giants will travel to Newcastle on Sunday for their 15th league match of the season. The Reds will hope to be in a comfortable position at the start of the second half of the campaign. Liverpool have comparatively easier teams to face in the busiest time of the season, and thus it will give them an edge over the other contenders for the top four finish. They can certainly climb higher by the end of this year and even challenge for the Premier League title if they keep similar form.