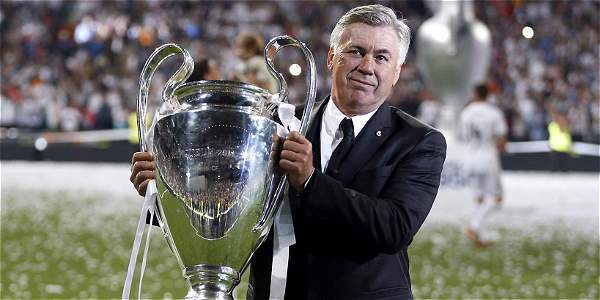 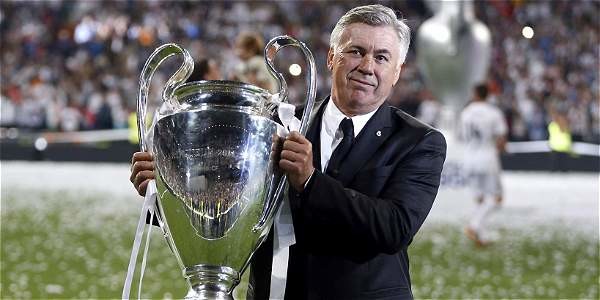 Marcello Lippi has labeled Carlo Ancelotti as the best coach in the world. According to the Italian legend, the former Real Madrid and Milan boss has achieved all the major trophies as a player and a manager.

The 2006 World Cup winner believes that Ancelotti’s successful career as a player helps him in his relationship with the current generation of players.

“Ancelotti is the best coach in the world,” Lippi told Il Messaggero.

“He has won cups and domestic titles as a player and has won it all as a coach as well, both in Italy and abroad.

“His successful past helps him in his relationship with the players. He knows how to deal with big names and true champions.”

Carlo Ancelotti will replace Pep Guardiola at Bayern Munich at the start of the 2016/17 season. Guardiola is believed to take on the job at Manchester City while Jose Mourinho might take charge of Manchester United. Ancelotti surely has an impressive haul of trophies, but it would be unfair to consider Mourinho and Guardiola inferior to the Italian manager in any way.

Lippi is confident his compatriot – who has won silverware at the likes of AC Milan, Chelsea, Paris Saint-Germain and Real Madrid in the past – will succeed at the Allianz Arena, despite the huge pressure.

Ancelotti has been out of work ever since getting the sack at Real Madrid at the end of last season.

The English Premier League will certainly be very interesting with so many top coaches in the world plying their trade in England.