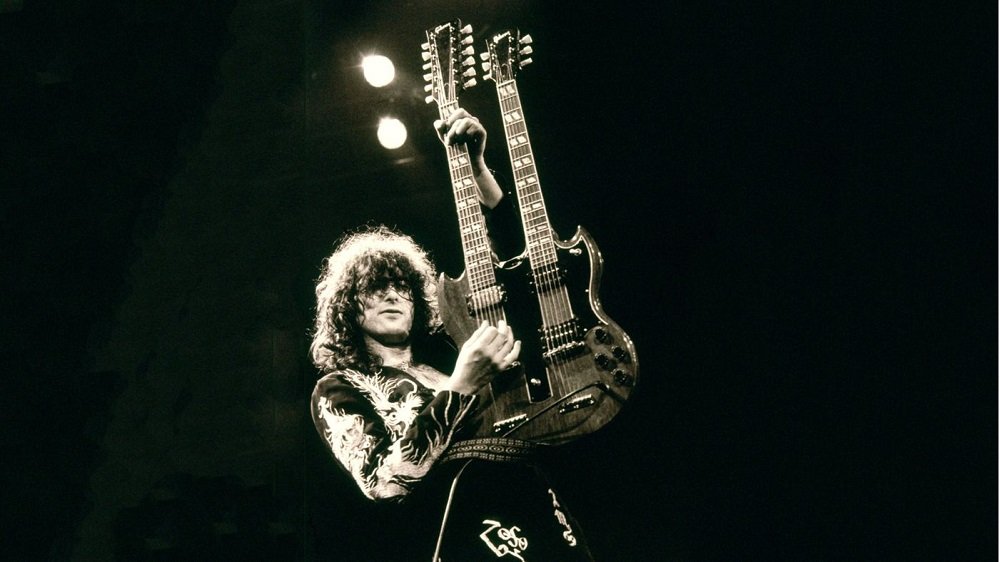 Who would think that a song as iconic as “Stairway to Heaven” that was recorded over 40 years ago in 1971 would suddenly have a copyright complaint landing legendary band Led Zeppelin in court? It’s happened, and if the complainant wins, they’ll be raking in a ton of cash from a song that has pulled in hundreds of millions of dollars.

Led Zeppelin guitarist Jimmy Page testified Wednesday that until a few years ago, he’d never heard a song that the megastar band is accused of ripping off for “Stairway to Heaven.”

“Something like that would stick in my mind. It was totally alien to me,” Page said of the instrumental song, “Taurus,” by the band Spirit.

A lawyer for the estate of Spirit’s late guitarist, Randy California, contends that the famous descending-chord guitar riff that begins 1971’s “Stairway” was lifted from the Spirit tune, which was released a few years earlier.

An eight-member jury is hearing the copyright infringement case in federal court. Jurors must decide whether the two sequences are substantially similar.

Earlier in the day, former Spirit member Mark Andes testified that riffs from both songs, played by an acoustic guitarist on a video aired in court, were the same. 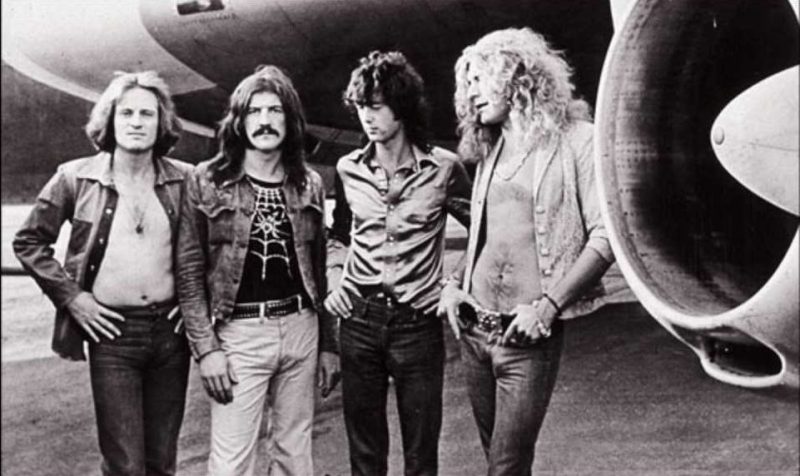 Musical experts not involved in the case have said the sequence is common and has appeared in other pieces from decades and even centuries ago.

Page, clad in a dark gray suit, a vest and tie and wearing his white hair in a ponytail, acknowledged that he had three Spirit albums in his collection of some 10,000 record albums and CDs.

But Page said he only discovered he had Spirit’s first album, which contained “Taurus,” a few years ago after his son-in-law told him that comparisons with “Stairway” were cropping up online.

Page acknowledged that Led Zeppelin used a riff from another Spirit song in a medley during their first tour in Scandinavia, but Page said he’d heard it on the radio — and never heard “Taurus.”

In his testimony, Andes said Spirit played “Taurus” in 1968 at a Denver show where Zeppelin was the opening act, and that in 1970 he and Zeppelin singer Robert Plant drank beer and played the billiards-like game snooker after a Spirit show in Birmingham, England.

U.S. District Judge R. Gary Klausner ruled in April that evidence presented in hearings made a credible case that Led Zeppelin may have heard “Taurus” performed before their song was created.

Plant and bandmate John Paul Jones are all expected to testify at the trial, though Jones has been dismissed as a defendant in the case.

Led Zeppelin has settled several similar copyright disputes over songs such as “Whole Lotta Love” and “Dazed and Confused,” but the judge has barred a lawyer for the late Spirit guitarist from introducing evidence from those cases.

“Stairway to Heaven” has generated hundreds of millions of dollars over the years.