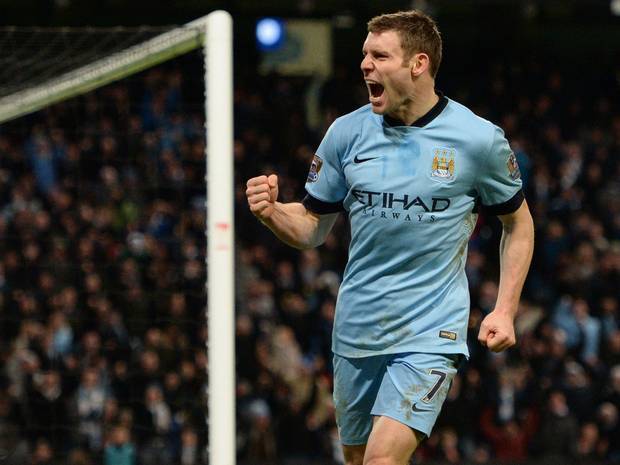 With so many soccer transfers and managerial appointments happening since the domestic season ended, we take a look at some of them and discuss the merits of each one. 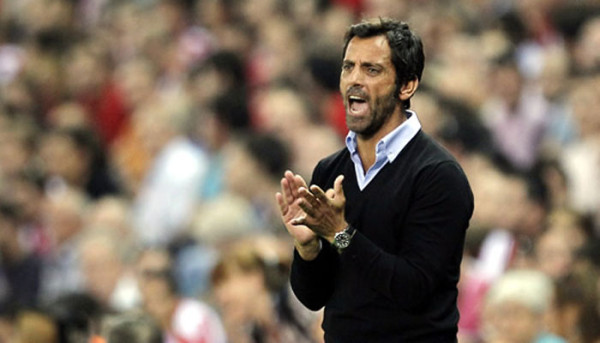 This is a very interesting addition to the Premier League. Flores brings an impressive CV to the Hornets having guided Atletico Madrid to the 2010 Europa League while also having managed Portuguese side Benfica.

While it was harsh for Watford to sack Slavisa Jokanovic – the manager who got them promoted to the Premier League – with Flores at the helm, it gives them a real chance to play some good football and remain in the top flight. 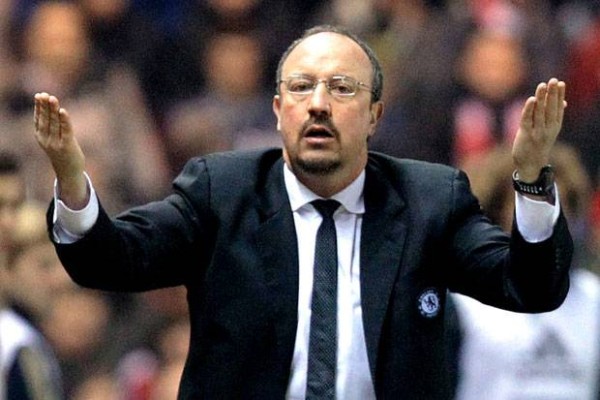 Here’s the thing – Carlo Ancelotti’s time at Madrid, barring La Decima, was pretty much a failure. He blew two chances (two seasons) to win La Liga and he was technically a minute away from losing his job until Sergio Ramos scored the equalizer which saw Los Blancos turn around their game against Atletico in the Champions League final.

Ancelotti’s league record was never great. After all, he’s only won three league titles in his entire career, much preferring the cup competitions but this past season, he failed in that regard as well with Los Merengues having to finish 2014/2015 trophyless unless you include the Club World Cup. So all in all, to sack him was the right decision.

However, to sack him and replace him with Rafa Benitez was somewhat of a bizarre surprise. Yes, Benitez can be tactically astute and can win the odd cup competition but he hasn’t won a league title since his time with Valencia back in 2004. The general notion is if Ancelotti couldn’t survive, how on Earth would Benitez survive?

Why sack Ancelotti if you’re not going to replace him with someone like Unai Emery or Jurgen Klopp? Having said that, there will be some interesting times at the Bernabeu and next season will definitely be controversy filled. 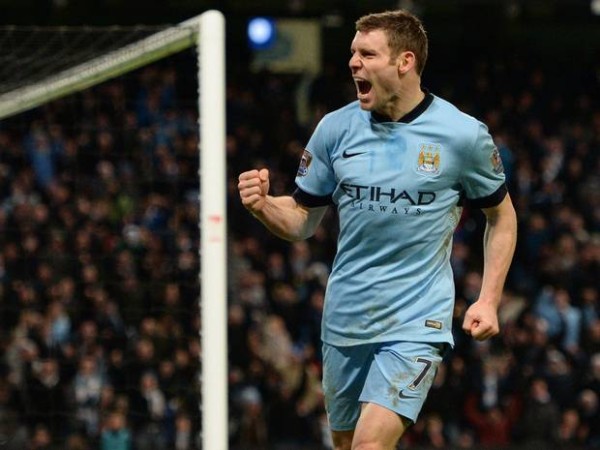 James Milner on a free signing is a very good deal for Liverpool. Not only is he a hard worker with a huge engine, but he’s the king of versatility being able to play in a number of positions while bringing vital experience, having won the league title twice.

It was a good move for Milner as well as while he won’t be playing Champions League football anymore – instead the Europa League – he’ll have a chance of getting Liverpool in the top four while getting consistent first team action.

What makes this deal somewhat bizarre is the fact that Milner is getting paid a reported £150,000 per week. It doesn’t matter if he’s a free signing; that’s a lot of money. To put this in context, he will now earn more than the likes of Mesut Ozil, Alexis Sanchez, Andres Iniesta, Sergio Busquets, Sergio Ramos, Isco and Luka Modric.

Hopefully for Liverpool’s sake, he provides the goods.